Opinion: COVID-19 — a Test and Warning to the Faithful 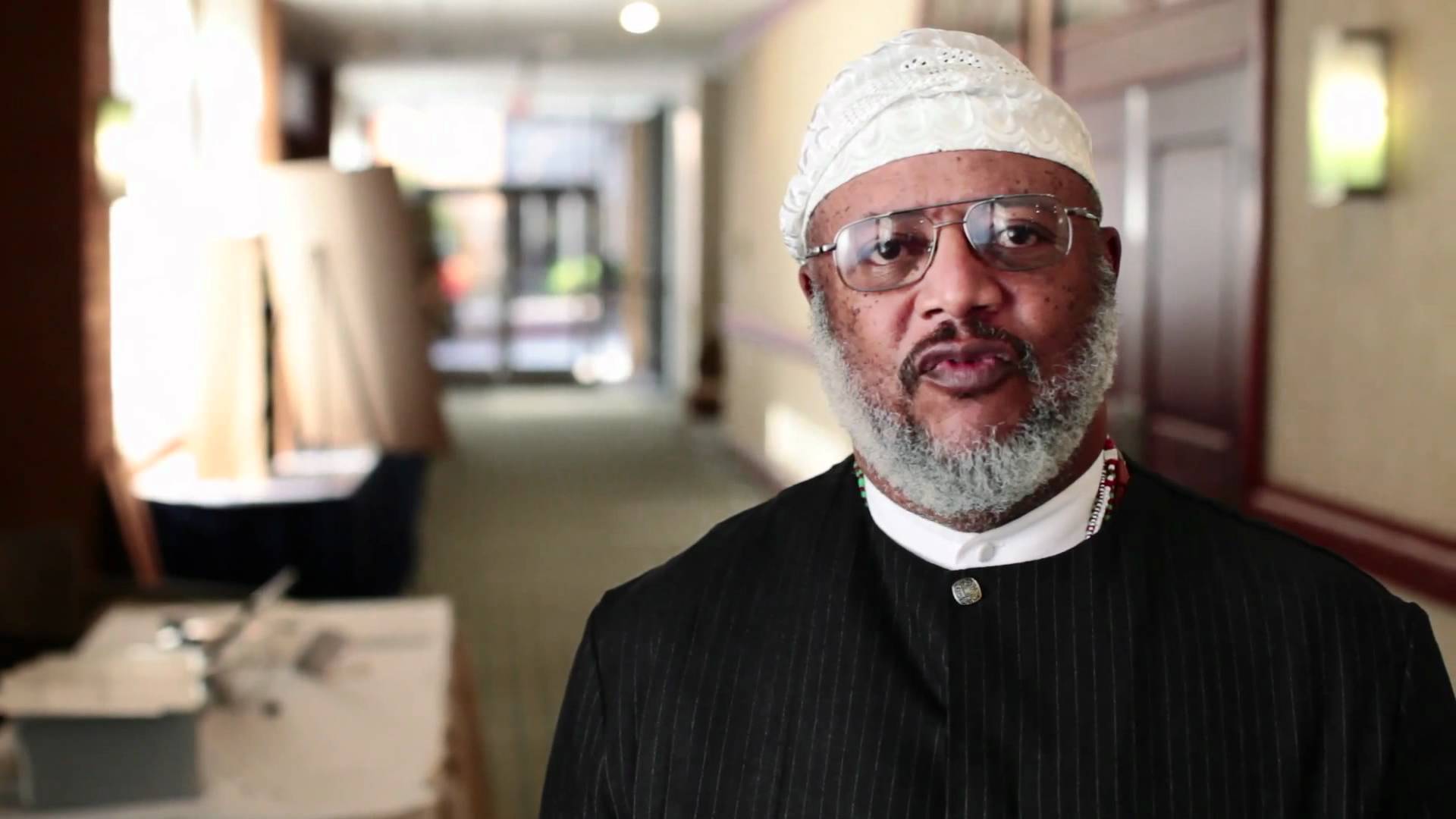 It is worth noting that as we enter this Black History Month, we are just one month away from the end of the Presidency of Barack Hussein Obama, the first Black President of the United States, and one month into the beginning of the Presidency of Donald J. Trump, a billionaire businessman, who some believe has fanned and unleashed white privilege/supremacy, hatred, divisiveness, misogyny, inequality, and xenophobia which are buried in the American psyche.

Without question, now is a critical time to support, examine, guide, and monitor the issues of social justice, the healing of trauma and disenfranchisement, and the ultimate advancement of mental health and human wellness.

“At this point we leave Africa, not to mention it again. For it is no historical part of the World; it has no movement or development to exhibit… What we properly understand by Africa, is the Unhistorical, Undeveloped Spirit, still involved in the conditions of mere nature, and which had to be presented here only as on the threshold of the World’s History.” (p. 99)

As representative of the age, Hegel’s thinking fed an emerging Western Grand Narrative that supported the belief in White (European) superiority and Black (African) inferiority. What was (is) essential to this narrative is the idea of a “linear hierarchical oppositional structure” that is the implicit legacy of the Western mindset as having epistemic certainty.

This Western Grand Narrative is the foundation for almost all the knowing frameworks in the development of American and European social behavioral sciences, especially psychology and anthropology.

The resultant paradigm for understanding has been the actual dehumanization of African people; the devaluation and disenfranchisement of African life processes; the denigration and denial of African culture; and the disregard and disrespect for African and African American intellectual contributions.

It is important to note that hegemonic imposition of the Western Grand Narrative as universal equals “Epistemicide” for most of the World’s peoples and the inability to ever achieve a fair, true, and just worldwide community.

In privileging this time of Black History Month and the above stated context, I would like to draw attention to the question of Black Mental Health as a global necessity. As counter to Hegel’s directive to leave Africa, not to mention it again, the father of Negro History Week (later to become Black History Month), Dr. Carter G. Woodson (1935), noted that:

“If a race has no history, it has no worthwhile tradition, it becomes a negligible factor in the thought of the world, and it stands in danger of being exterminated.” (p. 2)

While reclaiming our history is critical, Cheikh Anta Diop (1974) noted that Africa (and African people) can only be understood by examining the domains of history, language, and psyche. It is the psyche or psychological domain that I, for obvious reasons, believe to be the most important.

It is also important to note that given the Western legacy of anti- Africanness, there is a need for a particular authentic Black Psychology, ergo Skh Djr, which requires one to think deeply and profoundly about African meanings and understandings about being human wherein one engages in deep, profound, and penetrating search, study, and mastery of the process of “illuminating” the human spirit or essence, as well as all human experience and phenomena (Nobles, 2013).

It must be noted that the unaddressed trauma of enslavement and colonization have left a legacy of psychic damage to both continental and diasporan Africans that necessitates the need for a global healing of the African mind. Black people are a world people.

Hence, Black Mental Health has to be a worldwide proposition. This is best understood within the construct of “Pan African Humanness” wherein African humanity worldwide and its intellectual and cultural developments have greater commonality (than difference) and are seen as a “particular” state of being (Nobles, 2006).

Accordingly, Black Mental Health must involve the study of the psycho-cultural, geopolitical, intellectual, and artistic history of African peoples in both its historical unfoldings and contemporary expressions worldwide across time and place.

Black Mental Health in its global context requires engagement with all forms of African intellectual, literary, and artistic production across time and space and in relationship to the differing realms of reality.

The thrust for multicultural understanding and diversity in psychology must allow for and support the “particular” in the multicultural world. Black Psychology, Asian Psychology, Hispanic Psychology, etc. must all stand and evolve within their own integrity.

The raison d’être of the Association of Black Psychologists (ABPsi) was (is) to build a psychology that respects and reflects African human authenticity. In this regard, in 2013 the Association of Black Psychologists established a joint ABPsi and FAP (Forum for African Psychology) educational task force. The charge and challenge of this coming together is to further build a psychology congruent with the culture, context, and humanity of African peoples.

In the context of Black Mental Health as a global initiative, the intent is for continental African Psychologists (South Africa, Ghana, Nigeria, etc.) and Diasporan African psychologists (USA, Brazil, Cuba, Haiti, England, Canada, etc.) to forge working relationships to critically examine the assumptions and paradigms concerning the understanding, development and emergence of Black/ African peoples; commit to developing a culturally grounded discipline and practice of African/Black Psychology; and endorse and adopt the development and utilization of Black/African Psychology for understanding, analyses, treatment, and restoration of Black/African spirit wellness worldwide.

This is an on-going and unfolding endeavor and African (Black) psychologists, whom I classify as Skh Djaerists, must continue to invite each other (as practitioners, academicians, students, and professionals) to join together in exploring, defining, and understanding Black Mental Health as a global necessity supportive of the full participation in wellness, freedom, and unity for African people.