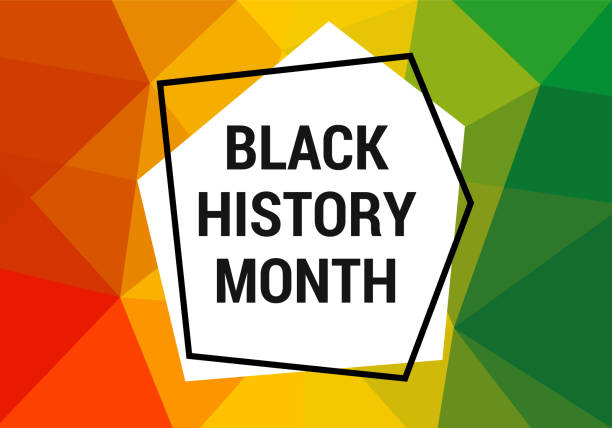 A rebirth of social awareness, one that gave overdue voice to centuries of injustice and brutality via numerous social protests and social activists demanding change and reform in the treatment of people of color, exploded in the year 2020.

In that light, Black History Month 2021 is a perfect time for self-reflection. As a people, where have we been? Where are we are now? Where we are going?
Our history has served as a catalyst for several of our life decisions, many of them made as a result of lack of knowledge. Sadly, many have accepted ‘lack’ as normal and view success as the standard for whites.

Completing college boosted my career options, yet I never considered one as a scientist, oceanographer, senator, judge, microbiologist, corporate executive, banker, superintendent of schools, or owner of a newspaper. Even with an education, there was no roadmap, no guidance to pursue such careers. So I followed the well-trod path to familiar job choices.

By failing to provide our children even a glimpse of the past and present world, we rob them of the most vital part of being a kid: the ability to dream. And that’s unfair to their future.

So what can be done?

We must introduce our Black and Brown children to books that provide information and stories about the contributions and accomplishments of people who look like them. Stories within the pages can catapult their thoughts from ‘lack’ to dreams to success.

During the month of February, I will highlight various books that will enlighten many about the contributions and accomplishments of many Black Americans.
In “Changing the Equation,” author Tonya Bolden explores the lives of more than 50 Black women who changed Science, technology, engineering, and mathematics (STEM) in America.

The biographies include video game developers, aviators, pharmacists, and a founder of a nonprofit organization that encourages Black girls to learn coding. These are women who defied stereotypes and racial discrimination to shatter the glass ceiling and live their dreams.
The stories of more than 150 Blacks who worked in the presidential food service as chefs, personal cooks, and service for first families beginning with George and Martha Washington are spun into compelling stories by Adrian Miller in “The President’s Kitchen Cabinet.” The book opens with a list of Blacks who prepared food for presidents from George Washington’s family  to  the Obamas.

Many presidents, Miller said, “have realized that if they are likable by the American public, it helps advance their political agenda. So, I think President Obama is a great example because when he would travel, he would often do impromptu stops at burger joints, rib shacks. He loved drinking beer.”

Children ages 8–12 will enjoy traveling through history within the pages of “Black Heroes: A Black History Book for Kids.” They’ll travel to Egypt to meet rulers, spend time with trailblazers in Britain, and learn from scientists in ancient Africa, all before returning to the United States for more. Author Arlisha R. Norwood provides young readers with ideas to further explore through books, websites, and videos.