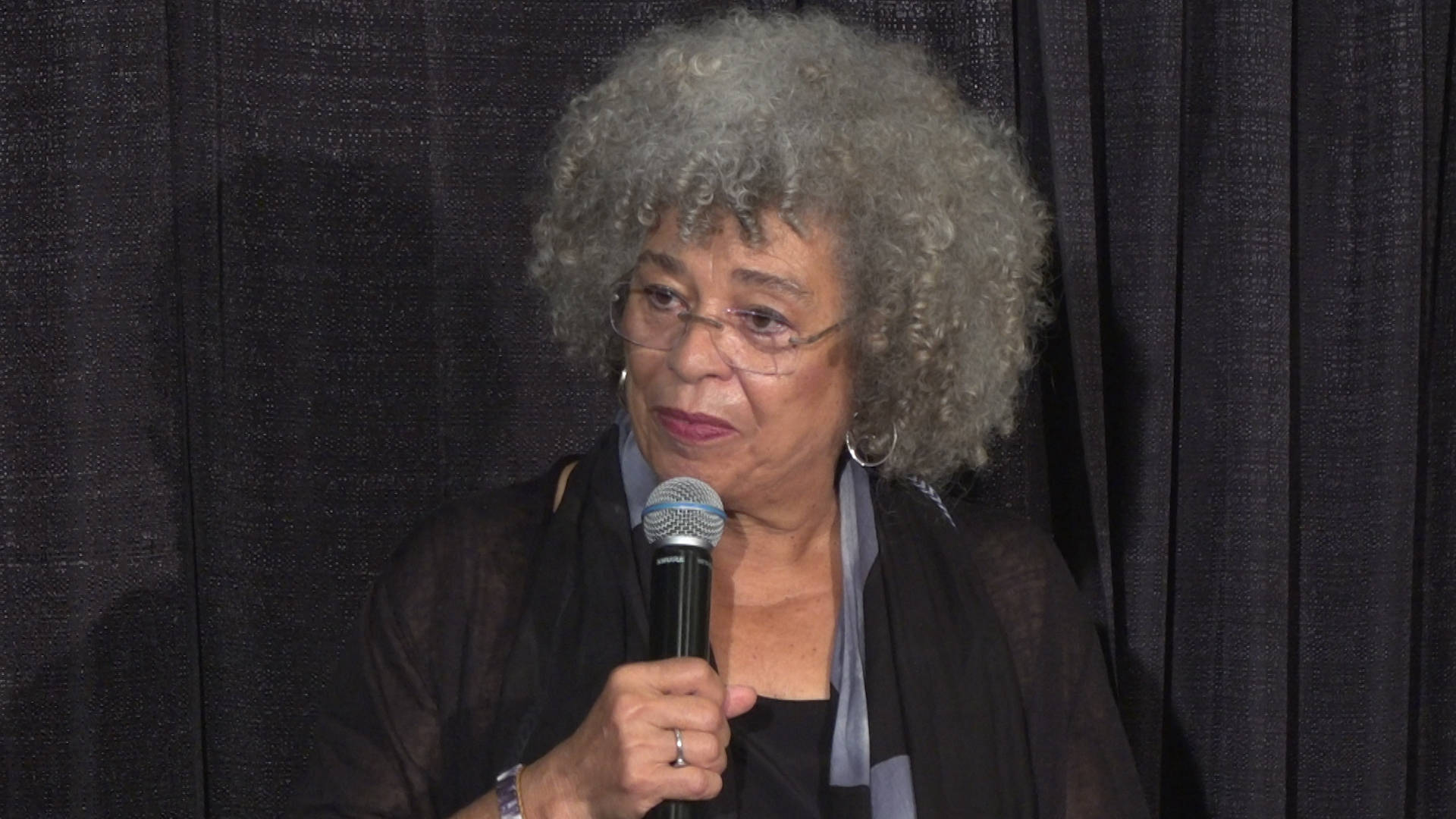 An Alabama civil rights museum reversed course after a public outcry and reinstated a human rights award to activist Angela Davis that it had previously rescinded, the organization announced Jan. 25.

The Birmingham Civil Rights Institute said in a statement that its board has voted to reaffirm Davis, a Birmingham native, as the recipient of the award and has invited her to personally receive it. The statement said the board has not heard if Davis will accept.

“Dr. Angela Davis, a daughter of Birmingham, is highly regarded throughout the world as a human rights activist,” Institute President Andrea L. Taylor said in a statement.

The Birmingham museum sparked protests and criticism earlier this month when it announced that it was abruptly canceling the award to Davis that was supposed to be given at a February gala.

The institute rescinded the award days after the Birmingham Holocaust Education Center sent a letter urging the board to reconsider honoring Davis due to her support of the Boycott, Divestment and Sanctions. Others in the Birmingham area criticized Davis for her support for the Black Panthers and Communist Party.

The Birmingham City Council voted unanimously to express support for Dr. Davis, and the Birmingham School Board members on January 14 issued a public apology for the discord that resulted from its decision to rescind the award. They said there should have been more conversation with diverse points of view before making the decision.

In a statement on January 25, the board said its decision to give Davis the award is “in keeping with its commitment to learning from its mistakes.”

The award is called the Fred L. Shuttlesworth Human Rights Award. It is named for the late minister and prominent civil rights activist who led demonstrations in the city.

Davis, who was interviewed on ‘Democracy Now’ by Amy Goodman, said she wasn’t given explicit reasons as to why the award was rescinded and then reversed. “I don’t think they were aware that the response would be so immediate and so overwhelmingly in favor of my receiving the award.” Davis said.

Now an Oakland resident, Davis, who knew Shuttleworth’s daughter and was raised in an area of Birmingham known as ‘Dynamite Hill’ because it was bombed so often by the Ku Klux Klan, has spent decades fighting for civil rights. In 2011, she made a trip to Palestine that would, in part, give rise to her 2015 book “Freedom Is a Constant Struggle: Ferguson, Palestine, and the Foundations of a Movement.”  It was written the year after Mike Brown was gunned down in Ferguson, Mo.

“The issue of Palestinian human rights, and its relation to the struggle for civil rights for people of African descent in this country, is finally being discussed in an open way,” she told Goodman. “And I’m quite excited that grassroots activists, local organizations, established figures in the Birmingham community people who were involved in the civil rights movement over a half-century ago have all come together to try to make the point that the board of the Birmingham Civil Rights Institute does not represent the sentiment of people in Birmingham, Alabama.

Democracy Now contributed to this report.