Beyond Rand: The GOP Can Win Black Votes
Advertisement 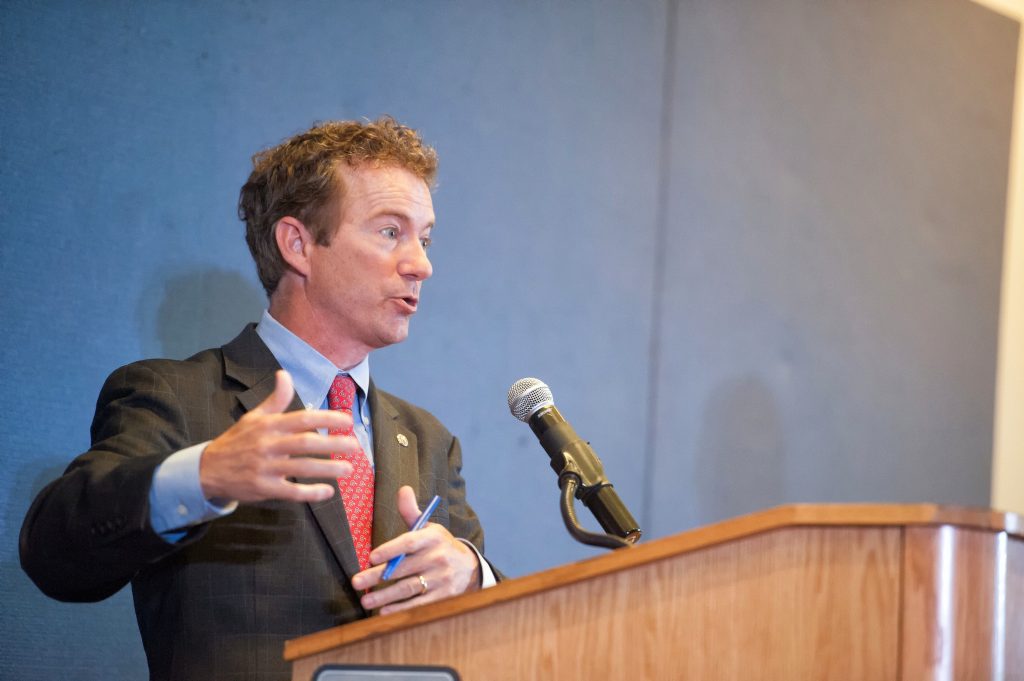 (The Daily Beast) — If Republicans really care about winning in 2016, then they may want to pay more attention to the voters who haven’t ever voted Republican. With each passing election the Republican electorate has gotten older and whiter, while America is getting younger and browner.

That presents a problem for what is increasingly becoming the Gray Old Party. The only real choice for Republicans is to win a meaningful share of brown or black voters. But while much has been made about the potential for certain GOP candidates to attract Latino voters, there is far less discussion about whether the party has candidates who have a shot at making inroads with black voters.

Of course, no GOP candidate has to win the black vote. They just have to replicate what President Bush did back in 2004 when he won 16 percent of the black vote in Ohio and 13 percent in Florida, enough to carry him to victory. And there are some GOP candidates who have the potential to get much higher numbers than that.