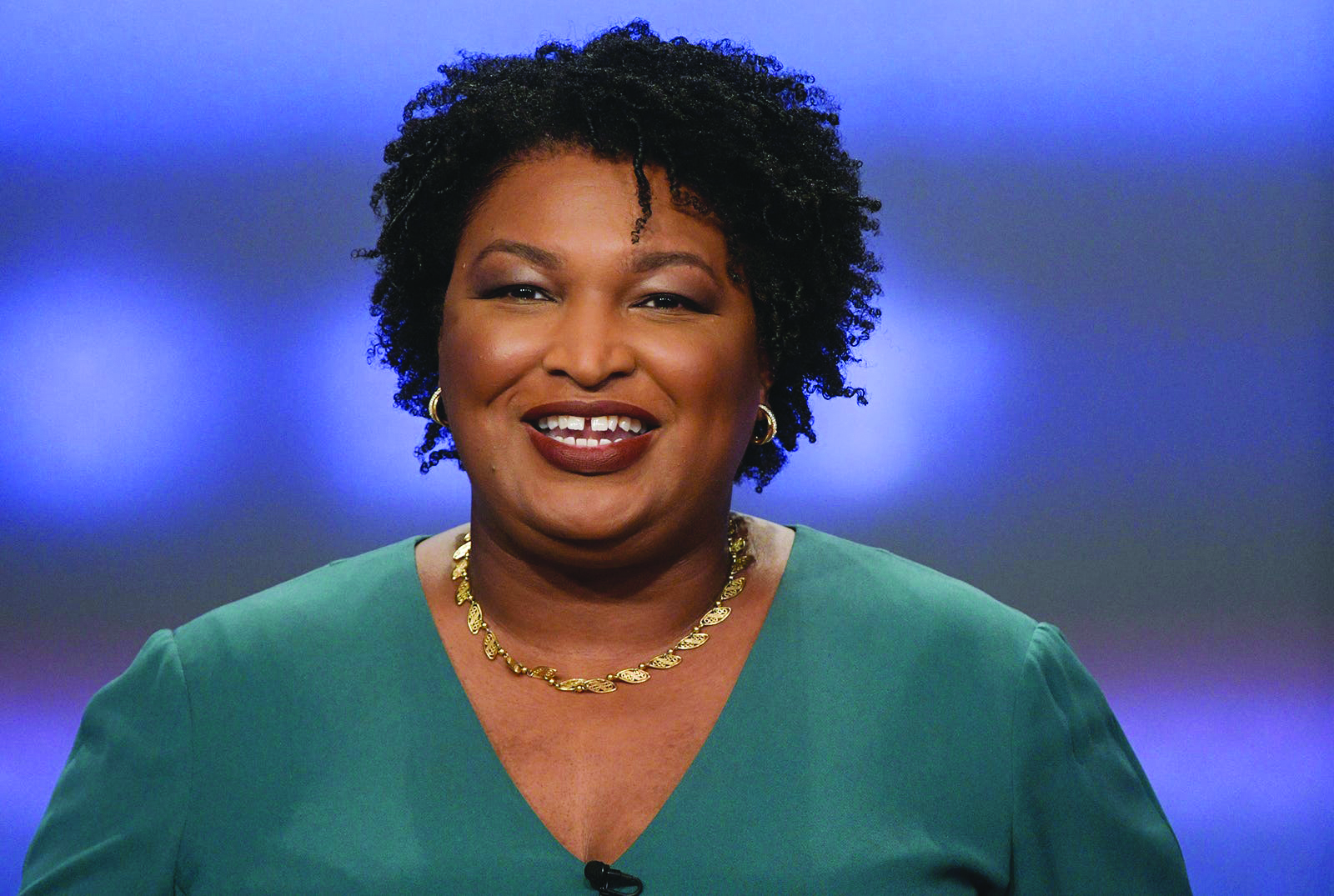 The popular Barbara Lee and Elihu Harris Lecture Series will present Stacey Abrams “Making Your Vote Count” online in an evening that focuses on Dr. Martin Luther King, Jr.’s question: “Where do we go from here: Chaos or community?”

The online broadcast will be Monday, April 27, at 7 pm at http://learn.nonprofitleadershipalliance.org/BLEHLecture/. Abrams will be joined in conversation by Congresswoman Barbara Lee, and the Hon. Elihu M. Harris will introduce the session, which contains all new content created and taped specifically for the Lecture Series. The event is free and no advance registration is necessary.

The Barbara Lee and Elihu Harris Lecture Series is now in its ninth year and is produced by the Martin Luther King Jr. Freedom Center in Oakland, CA, and the Peralta Community College District. This will be the first Lecture Series event presented digitally.

After serving for 11 years in the Georgia House of Representatives, seven as minority leader, in 2018, Abrams became the Democratic nominee for governor of Georgia, when she won more votes than any other Democrat in the state’s history.

Abrams was the first Black woman to become the gubernatorial nominee for a major party in the United States. After witnessing the gross mismanagement of the 2018 election by the Secretary of State’s office, Abrams launched Fair Fight in 2019 ensure every Georgian has a voice in our election system.

Over the course of her career, Abrams has founded multiple organizations devoted to voting rights, training and hiring young people of color, and tackling social issues at both the state and national levels. In 2019, she launched Fair Count to ensure accuracy in the 2020 Census and greater participation in civic engagement, and the Southern Economic Advancement Project, a public policy initiative to broaden economic power and build equity in the South.

She is a lifetime member of the Council on Foreign Relations, the 2012 recipient of the John F. Kennedy New Frontier Award, and a current member of the board of directors for the Center for American Progress. Abrams has also written eight romantic suspense novels under the pen name Salena Montgomery, in addition to “Lead from the Outside,” formerly “Minority Leader,” a guidebook on making real change.

Abrams received degrees from Spelman College, the LBJ School of Public Affairs at the University of Texas, and Yale Law School. She and her five siblings grew up in Gulfport, Miss., and were raised in Georgia.