In this May 7, 2015, file photo, LaVerne Toney, center, arrives in Clark County Family Court in Las Vegas. Less than two weeks after blues legend B.B. King was laid to rest near his birthplace in the Mississippi Delta, a battle over his estate is moving from the headlines to the courthouse in Las Vegas. Attorneys for King’s designated executor, Toney, have filed documents in Nevada state court to fend off allegations that King family members were kept away in his dying days, that he was mistreated medically and that his money was siphoned off before he died May 14 at his Las Vegas home at age 89. (AP Photo/John Locher, File)

LAS VEGAS (AP) — Just days after blues legend B.B. King was laid to rest near his birthplace in the Mississippi Delta, a battle over his estate is moving from the headlines to the courthouse in Las Vegas.

Attorneys for King’s designated executor, LaVerne Toney, have filed documents in a Nevada court to fend off allegations that King family members were kept away in his dying days, that he was mistreated medically and that his money was siphoned off before he died May 14 at his Las Vegas home at age 89.

“The spurious and unjustified allegations made against Ms. Toney by Patty King, Karen Williams and Larissa Drohobyczer will be dealt with at a later time,” he added.

Among King’s 11 surviving adult children, Williams and Patty King have been most outspoken about the music icon’s care in his final days. Through their attorney, Drohobyczer, they accused Toney and B.B. King’s personal assistant, Myron Johnson, of poisoning him to hasten his death.

Toney and Johnson denied the claims, and Bryson dismissed them as ridiculous, defamatory and libelous.

But the allegation prompted an autopsy by the Clark County coroner the day after a King memorial at a Las Vegas funeral chapel. Results of toxicology tests are expected in several weeks. Police said there was no active homicide investigation.

King was buried May 30 at the B.B. King Museum and Delta Interpretive Center in Indianola, Mississippi.

Toney, who managed King’s road show business for 39 years and had power-of-attorney over his personal affairs, is the executor named in his will. She declined on Monday to comment. A King daughter, Riletta Mitchell, was second in line, but she died last September

Bryson said Monday the value of King’s estate was being tallied, but wasn’t expected to amount to the tens of millions of dollars suggested during Williams’ failed court bid to wrest guardianship from Toney a month ago.

One court document filed April 29 said one King bank account was believed to have had $5 million in May 2014, and his home was valued at $330,000. It said family members were unable to obtain updated figures or determine the value of King’s road show business or the rights and royalties from his music.

Drohobyczer has said she represents at least five of King’s children who refer to themselves as a family board. She said Monday she’ll file papers this week challenging Toney as executor, and didn’t want to comment before documents are filed.

Three daughters — Williams and Patty King, both of North Las Vegas, and Barbara King Winfree of Houston — declined to comment Monday about the upcoming probate hearing.

They’ve said previously that they want Toney out of the picture.

“We are the King family,” Patty King said. “We are fighting for the King estate.”

Daughter Rita Washington, the fifth family board member, denied the fight to remove Toney is about money. She accused Toney of misleading family members about King’s finances and blocking them from visiting when King was dying.

“Dad died by himself,” Washington said. “If it was his wish not to let us see him in that condition, she still could have allowed us to visit him.”

In documents filed late Friday, Bryson provided an affidavit from one granddaughter who visited King the day before he died, and sworn testimonials from three doctors saying King was properly cared-for before he died in his sleep.

“Mr. King was able to smile, eat, laugh and watch westerns on television up until the time he fell asleep on May 13, 2015,” the court document said. It noted he never awoke. 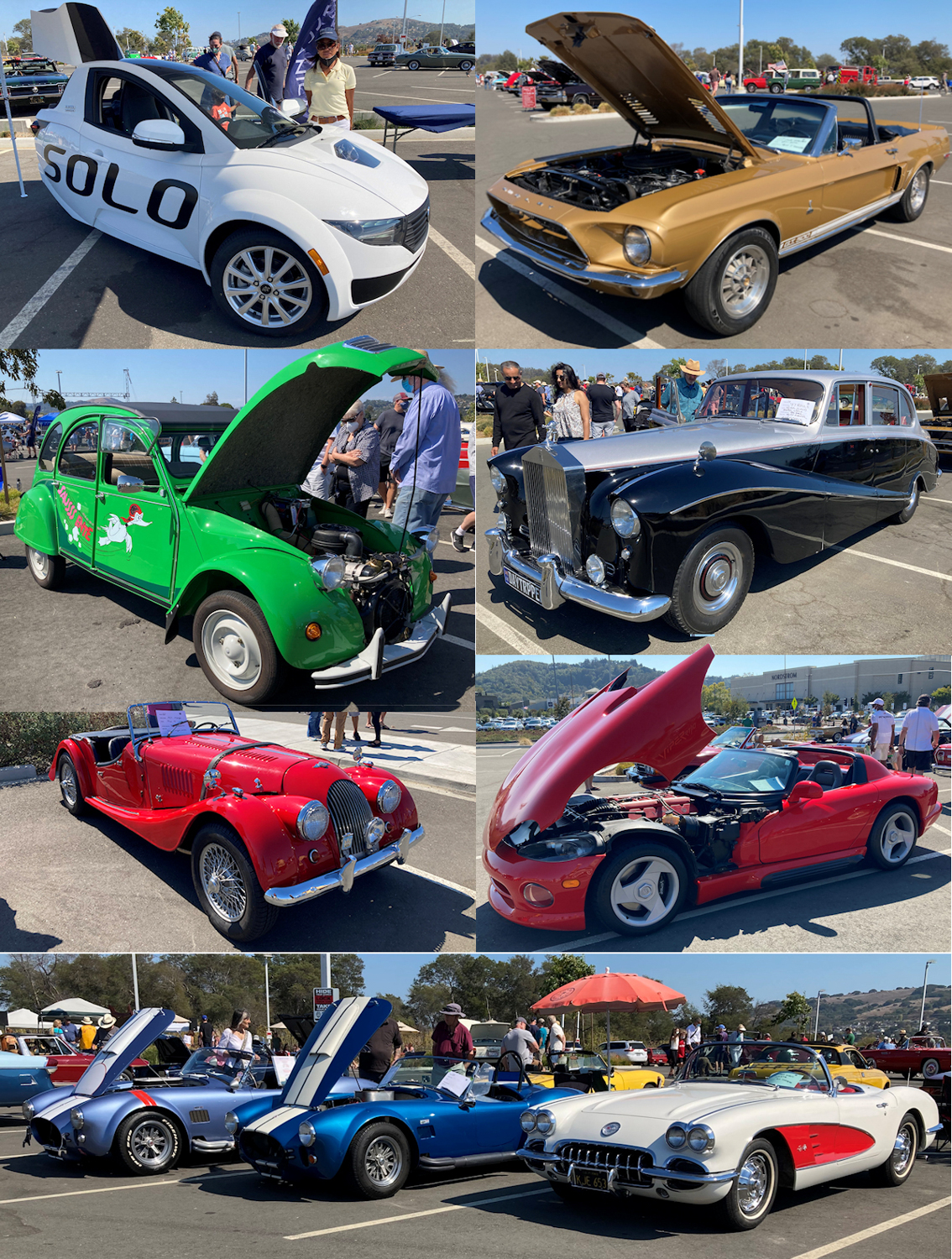 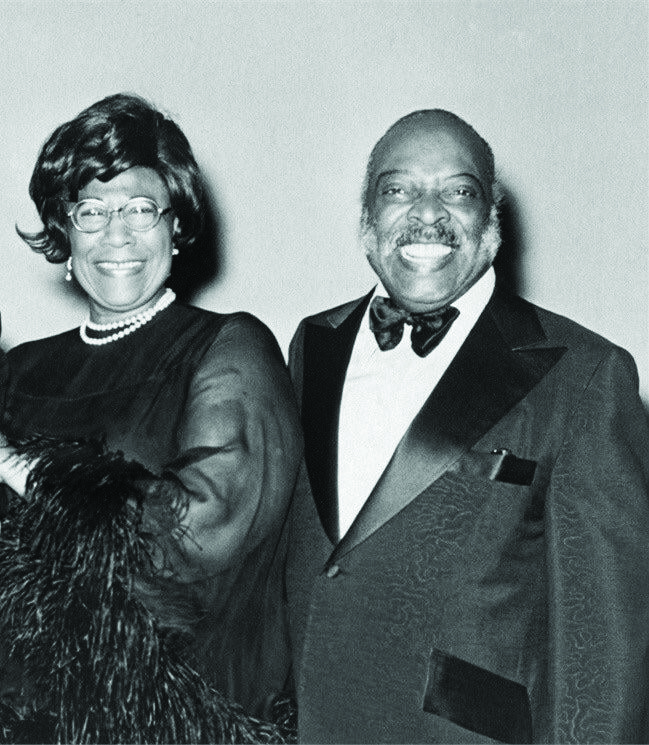 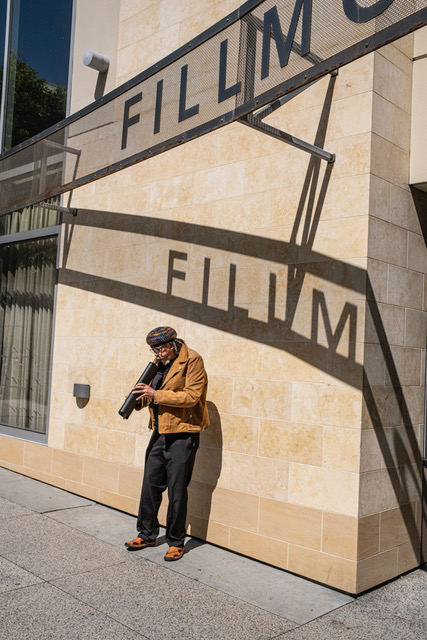