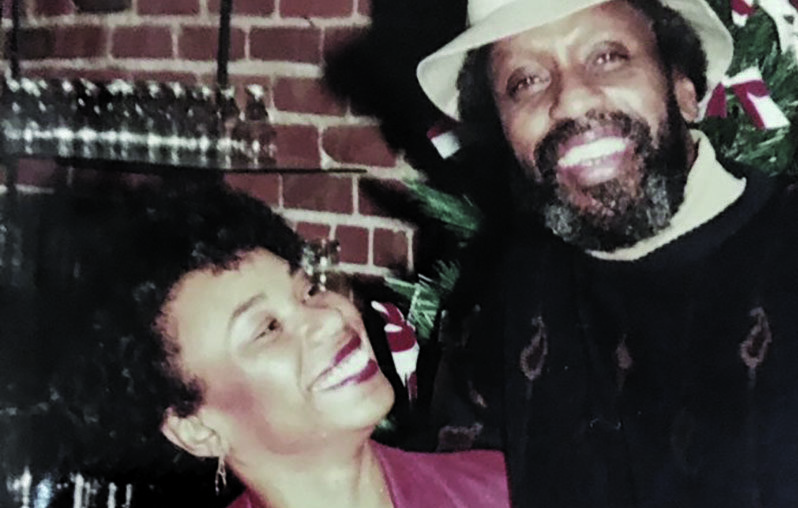 Donald Ray Hopkins, an attorney activist who worked for civil rights causes and served as district representative for Congressman Ronald V. Dellums for 22 years, died on April 22 after a year-long illness. He was 81.

Born on Nov. 14, 1936 in Tulsa Oklahoma, Hopkins was the fifth of six children of Stacy and Carrie McGlory Hopkins. He graduated from Sumnet High School in Kansas City, Kansas, where he was a member of the National Honor Society and class president.

Hopkins graduated Phi Beta Kappa from the University of Kansas in 1958 with a Bachelor of Arts in Political Science.  He went on to earn a master’s degree and a law degree from UC Berkeley.

He also attended Harvard Law School where he received an LLM focused on international law.

In New York City, he worked the NAACP Legal Defense and Education Fund on a number of civil rights cases, learning the value of close communication with communities and constituencies in order to advance equal rights agenda.

Using those skills, he worked from 1972 to 1994 as a district representative for Congressman Ronald V. Dellums, who represented the 8th Congressional District in the House of Representatives. In his position, Hopkins was the person constituents sought to help them take their issues and concerns to Congress.