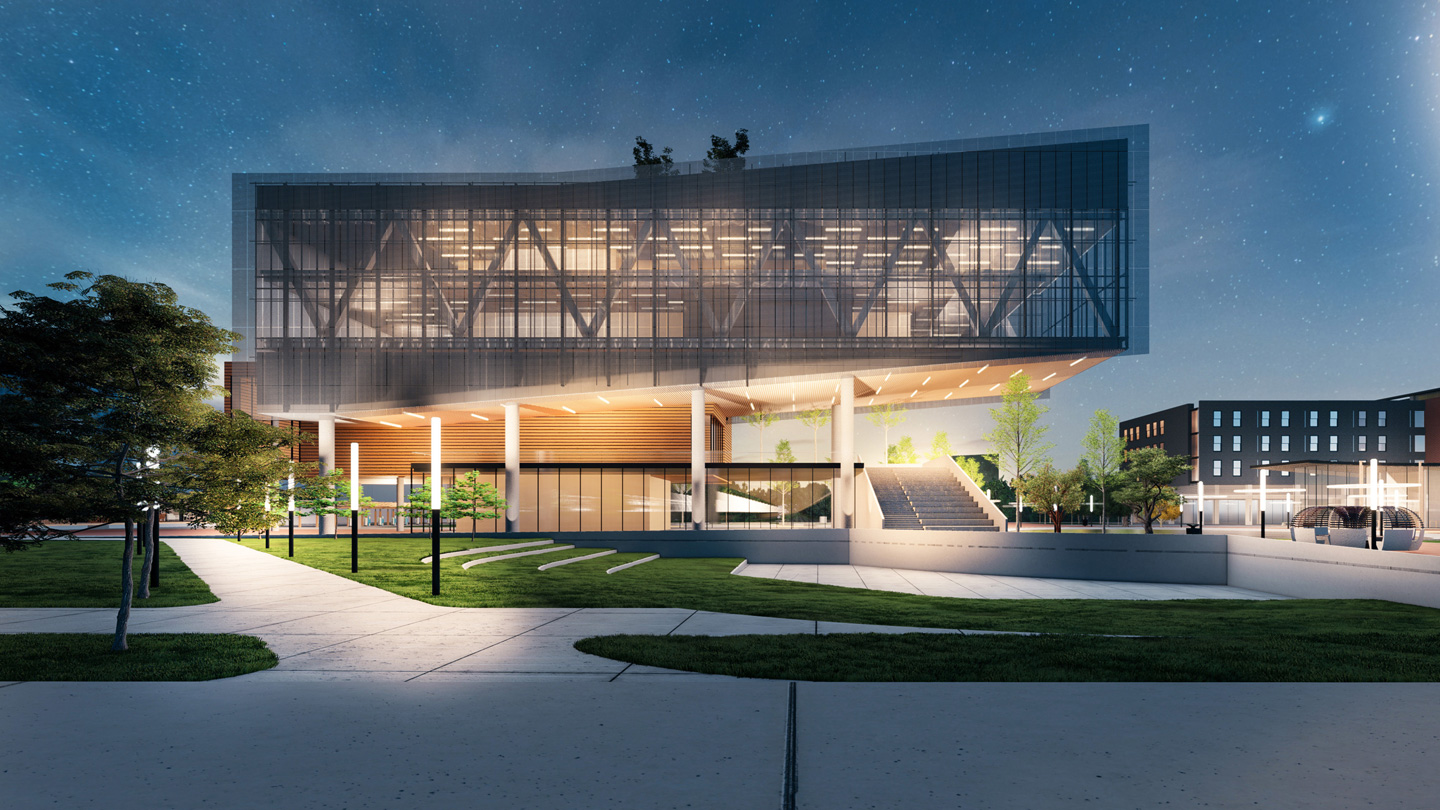 As part of its $100 million Racial Equity and Justice Initiative commitment, Apple is supporting the launch of the Propel Center, an innovation hub for the entire HBCU community that will provide curriculum, internships, and mentorship opportunities.

On January 13, Apple announced projects that are part of their $100 million Racial Equity and Justice Initiative (REJI) “ . . . to help dismantle systemic barriers to opportunity and combat injustices faced by communities of color.”

“We are all accountable to the urgent work of building a more just, more equitable world — and these new projects send a clear signal of Apple’s enduring commitment,” said Tim Cook, Apple’s CEO. “We’re launching REJI’s latest initiatives with partners across a broad range of industries and backgrounds — from students to teachers, developers to entrepreneurs, and community organizers to justice advocates — working together to empower communities that have borne the brunt of racism and discrimination for far too long,” Cook said. “We are honored to help bring this vision to bear, and to match our words and actions to the values of equity and inclusion we have always prized at Apple.”

REJI was initially launched in June 2020 following protests after the killings by police of George Floyd, Breonna Taylor and others.

“Every individual deserves equal access to opportunity regardless of skin color or zip code,” said Jackson. “For too long, communities of color have faced gross injustices and institutional barriers to their pursuit of the American dream, and we are proud to lend our voices and resources to build new engines of opportunity that empower, inspire, and create meaningful change.”

Apple is supporting HBCU’s with the Propel Center which will be physically located on the campus of Atlanta University Center and working “ . . . with three dozen HBCUs, bringing coding, creativity, and career opportunities to campuses and communities across the U.S.”

Scholarships will be offered via the Thurgood Marshall College Fund to “. . . 100 new Apple Scholars from underrepresented communities.”

Apple will also open the first U.S. Developer Academy in Detroit, which has over 50,000 Black-owned businesses, according the U.S. Census.  This Academy is in collaboration with Michigan State University.  Prior coding experience is not necessary.

In February 2021, Apple “ . . . will host the inaugural cohort of its Entrepreneur Camp for Black Founders and Developers for a virtual experience, offering one-on-one, code-level guidance from Apple experts and engineers, as well as mentorship, inspiration, and insights from top Apple leaders.”

On the venture capital front, Apple is investing $10 million with Harlem Capital, which, in turn will support 1,000 companies over the next 20 years; and $25 million with Siebert Williams Shank’s Clear Vision Impact Fund for small and medium-sized minority businesses.

And finally, Apple will contribute to The King Center.  The week of the federal holiday celebrating Dr. Martin Luther King Jr., his daughter, Bernice A. King, will make a call to action for Apple’s “Challenge for Change” series  “. . . a set of conversation guides and learning-based challenges on issues related to race and inequality.”