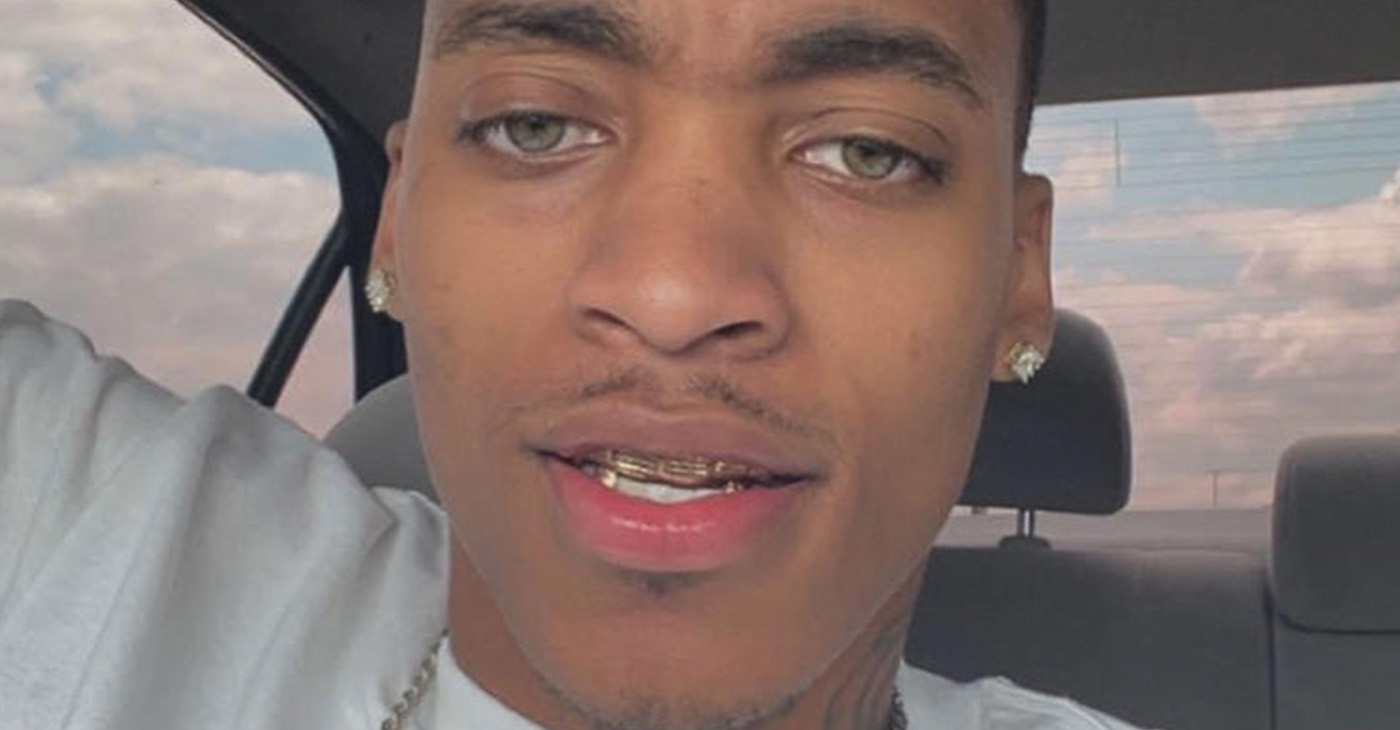 By THE AFRICAN AMERICAN COALITION OF INDIANAPOLIS

The African American Coalition of Indianapolis joins the family of Dreasjon Reed and the community in mourning his tragic loss. Police action shootings, especially when the facts about the incident are unclear and disputed, strain positive police and community relations and create further fear and distrust within our community. While we recognize the work IMPD has done to reduce such incidents through its implicit bias training, transparency in posting its general orders, and even reviewing its use of force policies, we believe an IMPD investigation of this case is insufficient. We believe an independent and external investigation is required to determine what happened in this police action shooting, especially whether the civil rights of Dreasjon Reed were violated. There must be justice and accountability for IMPD to retain its credibility in our community.

While we await the next steps of the criminal and administrative investigation of this shooting, we would encourage only peaceful responses to this tragedy. We also appreciate the desire to gather to voice frustration at what has occurred, but we also want to discourage large gatherings due to COVID-19 and its disproportionate impact on our community. We urge IMPD to be transparent about its actions to establish the truth of what happened before and at 62nd and Michigan Road. We will continue to monitor this case as well as advocate for the unfinished work of police reform, such as civilian presence on use of force review panels.

Exchange at the Indianapolis Urban League

This article originally appeared in The Indianapolis Recorder.