The City of Vallejo achieved victory yesterday against the multimillion-dollar lawsuit brought by Green Valley customers to lower their water bills.

Superior Court Judge Arvid Johnson dismissed the suit, rejecting each of its 12 legal theories. Green Valley Landowners Association (GVLA) sought nearly $13 million in damages, arguing that Vallejo customers should have shared in the cost of upgrades to a water treatment facility that serves only Green Valley.

In January, when the lawsuit was filed, Vallejo City Attorney Claudia Quintana commented, “California tightened its water standards years ago and this resulted in higher costs for water in the Lakes Water System area. This was due in part to a $7.25 million debt to pay for statutorily required improvements to the water treatment plant that provides water to customers specifically

Quintana added, “Judge Johnson’s ruling is a significant victory for Vallejo as it continues to implement changes – such as halting this type of subsidy – which allow the City to better manage its resources and ensure its financial stability.”

Judge Johnson, who retired five years ago, was brought in to decide this particular case after multiple recusals by Solano County judges due to their ties to Green Valley.

Weber is California’s first African American Secretary of State and the fifth Black person to serve as a constitutional officer in the state’s 170-year history. She said working as president of the San Diego Board of Education and serving four terms in the state Assembly after that showed her how elected officials can dismiss communities when they know that they don’t vote. 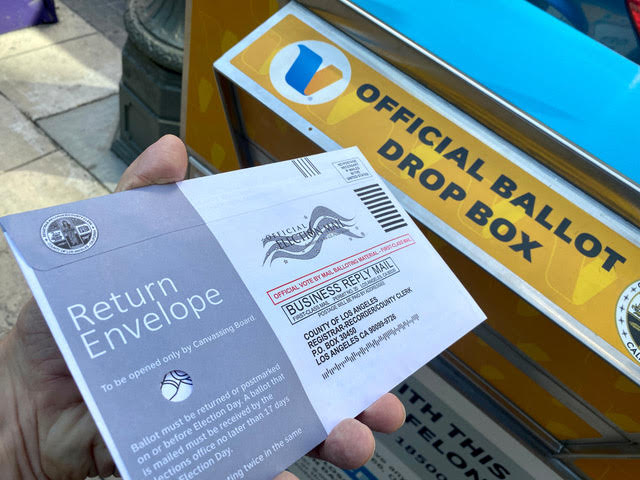 California Secretary of State Shirley Weber says all registered Californians should vote in the special election to recall California Gov. Gavin Newsom. It is scheduled for September 14.

“This is an extremely important election,” said Weber, who said she comes from a family of Arkansas sharecroppers who migrated to California when she was three years old.

“My grandparents on my father’s side never had a chance to vote because they died before 1965 when the Voting Rights Act was passed,” she said. “We understand why it’s important to vote but we also understand what happens to communities when they don’t vote. We have to understand the positives of voting and also the negative impacts of not voting.”

Weber is California’s first African American Secretary of State and the fifth Black person to serve as a constitutional officer in the state’s 170-year history. She said working as president of the San Diego Board of Education and serving four terms in the state Assembly after that showed her how elected officials can dismiss communities when they know that they don’t vote.

Weber was speaking at a news briefing organized by Ethnic Media Services last week. During the virtual news conference, Weber shared details of how her office has been planning for the special elections, including making sure that every Californian will be mailed a ballot. Counties across the state will start sending them out in mid-August.

Voters will also be able to track their ballots via email or text messages by registering at wheresmyballot.sos.cagov.

Weber said planning the special election has been challenging, but her team has been effective and thorough.

“What I inherited in the Secretary of State’s office is a group of people who really know elections,” Weber told California Black Media.

“I’ve just been in awe of what they do. They have a system and they have it down pat. The last election was a good training ground for them to deal with absentee ballots, ballot boxes, and things that we’ve known would work but could never implement because people were hesitant about it. That is one thing that I know for sure that takes place in the Secretary of State Office: We know elections.”

Along with its elections duties and to safeguard the state’s official documents, including the Constitution and Great Seal, and the state archives, the Secretary of State office also registers businesses, commissions notaries public, and manages state ballot initiatives.

Each of California’s 58 counties oversees its own elections but Weber’s office sets the stage and regulations to ensure the counties have the tools to function properly and efficiently.

Weber meets with each county Voter Registration and Elections office each month. She learned when she took office in January that local election officials have been ahead of the process. Weber said, “this whole reality of elections is their life” and not something that is done one time each year.

“They were prepared for the recall before the recall was called,” Weber said during the virtual news conference.

“They are not the type to sit around and wait until July 1 and jump up and say we have to have an election. They have been preparing all along in terms of staffing, what they would do, and their plans to implement the election,” she added. “They are in the process of setting up voting centers, polls and mailing out the ballots. They know ( the recall election) is coming fast and that it has been an extremely unusual year of election after election.

Weber also provided details to media outlets needed to inform voters: from when to expect mail-in ballots, to the number of candidates, to when the polls will open and close, and the impact of voter turnout.

“We are not really sure the total amount,” Weber said. “In the end, it could be close to $400 million and some people say $500 million. Yes, it is an expensive enterprise. It’s a serious one not only in terms of financing.”

Whatever the recall election outcome is in September, Weber said that Californians will have a chance to elect another governor in two years.

“No question. The regular elections move on,” Weber said. “We’ll have the primary election in June (2022) and the general election in November (2022).” 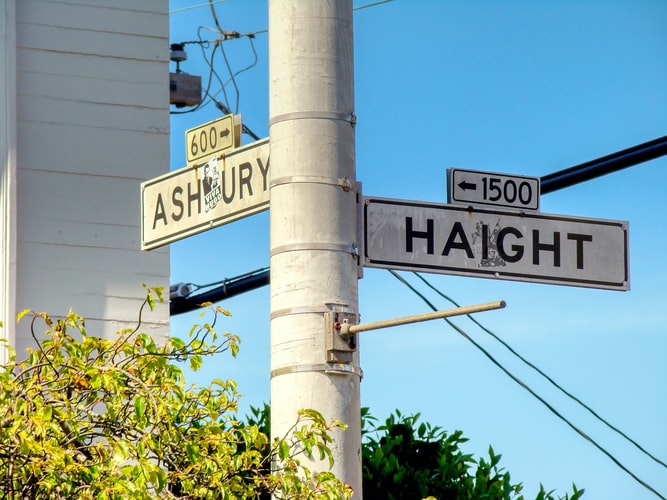 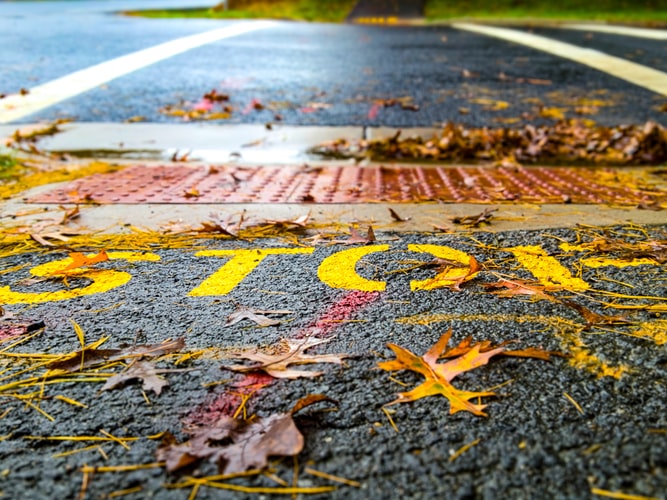 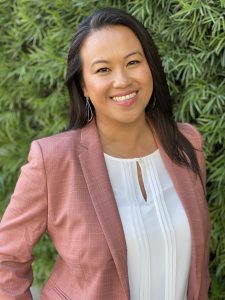