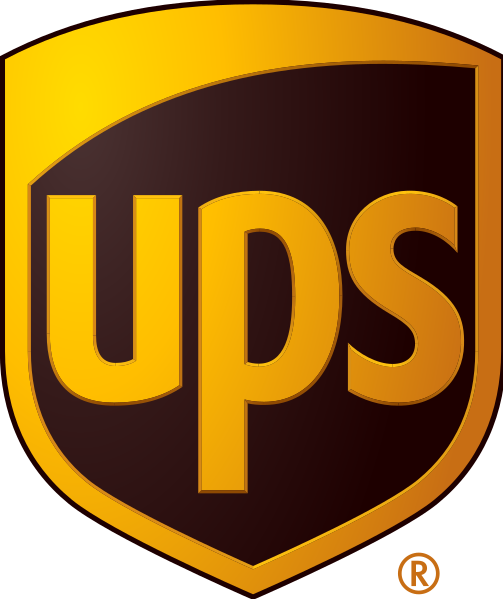 Atlanta-based UPS had a specific ban on facial hair and some hairstyles:  “no Afros or braids.”  The policy had a direct impact on many Black employees.  Some Black men in particular grow beards to avoid painful razor bumps.

That ban among others (piercings, tattoos, and uniform length) has been lifted.  It was long criticized as being discriminatory.

In 2018, UPS paid $4.9 million in a settlement from an Equal Employment Opportunity Commission (EEOC) lawsuit because they failed to hire or promote Muslims, Sikhs, Rastafarians, and others whose religious practices were in conflict with UPS’ policies.

These employees, many with beards or hair not in compliance with UPS policy were not allowed to interact with customers and were given “back-of-the-house” positions.

Last year, California was the first state to ban discrimination based on hairstyle and hair texture with the CROWN (Create a Respectful and Open Workplace for Natural Hair) Act.

Thanks to Rep. Barbara Lee (D-Oakland) a federal version of the CROWN Act also passed in the House of Representatives but is not yet the law of the land.

According to the Wall Street Journal, the new rules for UPS were posted on an internal company website.

UPS issued a statement:  “[t]hese changes reflect our values and desire to have all UPS employees feel comfortable, genuine and authentic while providing service to our customers and interacting with the general public,” and added that they are “determined to continue to make UPS a great place to work for all of our more than 500,000 employees around the world.”

About 300,000 UPS employees are represented by the Teamsters union.

“We are very pleased about it,” said a Teamsters’ statement.  “The union contested the previous guidelines as too strict numerous times over the years through the grievance/arbitration process and contract negotiations.”

A memo on the new guidelines says the company welcomes “natural hairstyles, such as afros, braids, curls, coils, locs, twists and knots.”