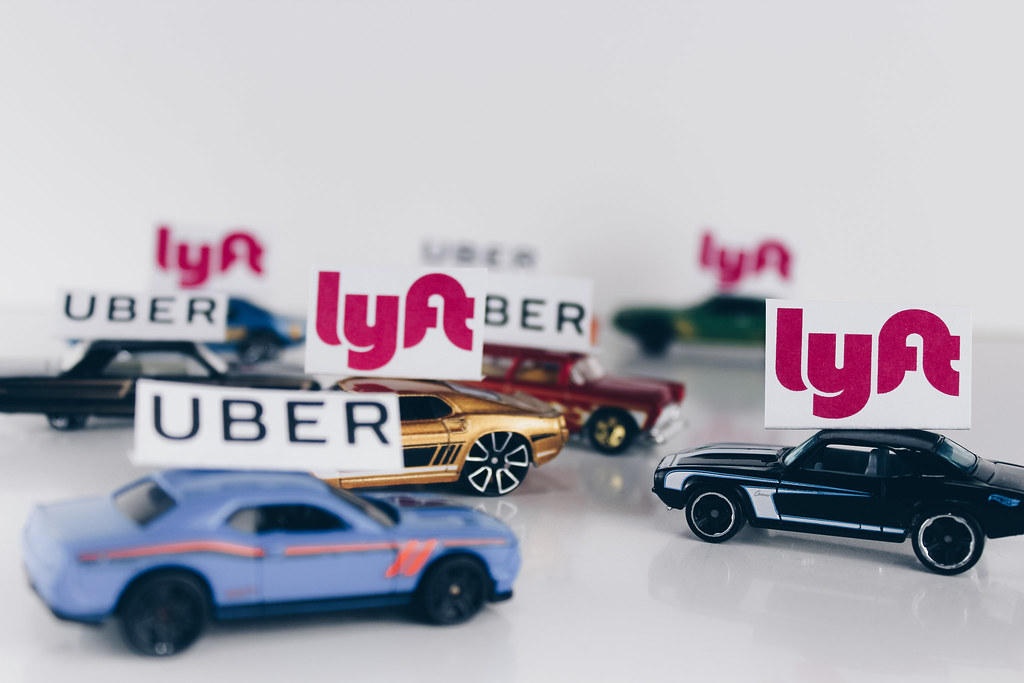 Uber drivers around the world are logging out of the company’s app to protest its compensation policies ahead of a blockbuster public offering.

Strikes occurred on Wednesday in major US cities, as well as parts of the United Kingdom, Australia and South America. The message from participants: Uber needs to offer its drivers job security and higher wages.

Uber was expected to go public Friday on the New York Stock Exchange. The debut could raise roughly $10 billion for the ride-hailing company.

Uber and its rival Lyft (LYFT) have long argued their drivers are independent contractors. That status means workers in many countries don’t get the same rights as employees.

“Drivers are at the heart of our service — we can’t succeed without them,” Uber said in a statement.

“Whether it’s more consistent earnings, stronger insurance protections or fully-funded four-year degrees for drivers or their families, we’ll continue working to improve the experience for and with drivers,” it added.

The strike action kicked off in London at 7 a.m. local time and lasted until 4 p.m., according to James Farrar, a spokesperson for the Independent Workers Union of Great Britain, which advocates for people working in the gig economy.

The union wanted UK drivers and customers to avoid the Uber app during the protest. It expected thousands of drivers to participate, based on the numbers that have joined its private drivers’ branch, Farrar said.

One driver on strike in London, Muhumed Ali, said he wants Uber to boost fares and take a smaller cut of sales.

“The drivers are the ones who are running the business,” said Ali, who’s been driving for Uber for four years and says it’s his primary source of income. “We are collecting pennies.”

Backing from politicians in Britain’s Labour Party, including opposition leader Jeremy Corbyn, could help encourage customers to stay away, according to Farrar.

Speaker Nancy Pelosi to Be Keynote Speaker at SF State Commencement, May 28