Preventing future Fergusons will require dismantling the patterns of segregation established by decades of federal housing policies, Sherrilyn Ifill, president and director-counsel of the NAACP Legal Defense and Education Fund (LDF), told a gathering of law and social work students at the University of Maryland on Monday. Speaking at a series held by the University of Maryland School of Law titled ‘Beyond Ferguson,’ Ifill cautioned that rather than move beyond what happened in Missouri last August, we must thoroughly engage the implications of Michael Brown’s death.

“All too often, in this country, we are so hesitant, so nervous, so afraid of engaging in difficult conversations, especially about issues of race and justice, that we are always looking to get beyond it as quickly as possible,” said Ifill. “And as a result, we have left on the table . . . a bevy of problems that continue to bedevil us over and over again.”

The past, Ifill says, explains our present, and the problem of police killings is partly a problem of police culture, but mostly a function of America’s history of segregated housing that continues to shape cities and communities across the country.

On police culture, Ifill says that while it will be slow to change, one effective way to help spur movement in the right direction is to tie the almost $1 billion in annual federal grants to police agencies to training requirements in areas such as implicit bias, de-escalation techniques, and how to handle encounters with the mentally ill.

“Several levels of training [are] needed,” said Ifill. “Whatever is happening now is not doing it, and it needs to be better.”

Additionally, the federal government should be requiring greater data collection by police agencies on matters like departmental diversity, the number of civil rights complaints against a department and the nature of any resolutions, incentives for officers to keep their weapons holstered vs. unholstered, and the supervisory and internal investigatory mechanisms in place to ensure accountability.

These measures would help address the problem of police killings in part, but the bigger issue is the persistence of segregation in American society. The Supreme Court’s 1954 decision in Brown v. Board of Education highlighted social-scientific findings on the effects of segregation on Black children, but left out that this same body of research also found that segregation gives White children a false sense of their own abilities and what they can achieve, as well as an overdeveloped respect for authority even where such respect is misplaced.

“I really believe we’re living with the results of that,” said Ifill. “And I think we can no longer turn away from that reality.”

Ifill said past federal policies created a segregated America that has persisted long after those policies were taken off the books. One example she cited was federal mortgage insurance which began in 1934 and whose beneficiaries were 98 percent White because most mortgages during that era required racially restrictive covenants – binding agreements that a homeowner would not sell their home to non-Whites.

“The truth is you cannot have massive amounts of money and decades of investment and policy to create a segregated society, and just stop doing it and think you’re going to get an integrated society,” said Ifill. “We have never, on the other side, created the policies or the investments that would undo what created this landscape that we all have inherited.”

Pursuing such policies and investments that would reverse the legacy of segregated housing, says Ifill, is a renewed focus for the NAACP LDF in the civil rights arena. 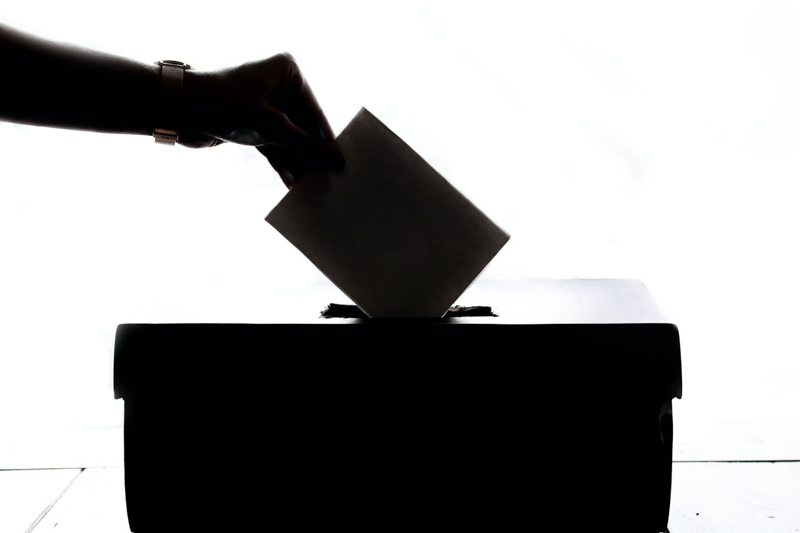