Rough and Tough, Stagecoach Mary Got the Mail Delivered in Rugged Montana
Advertisement 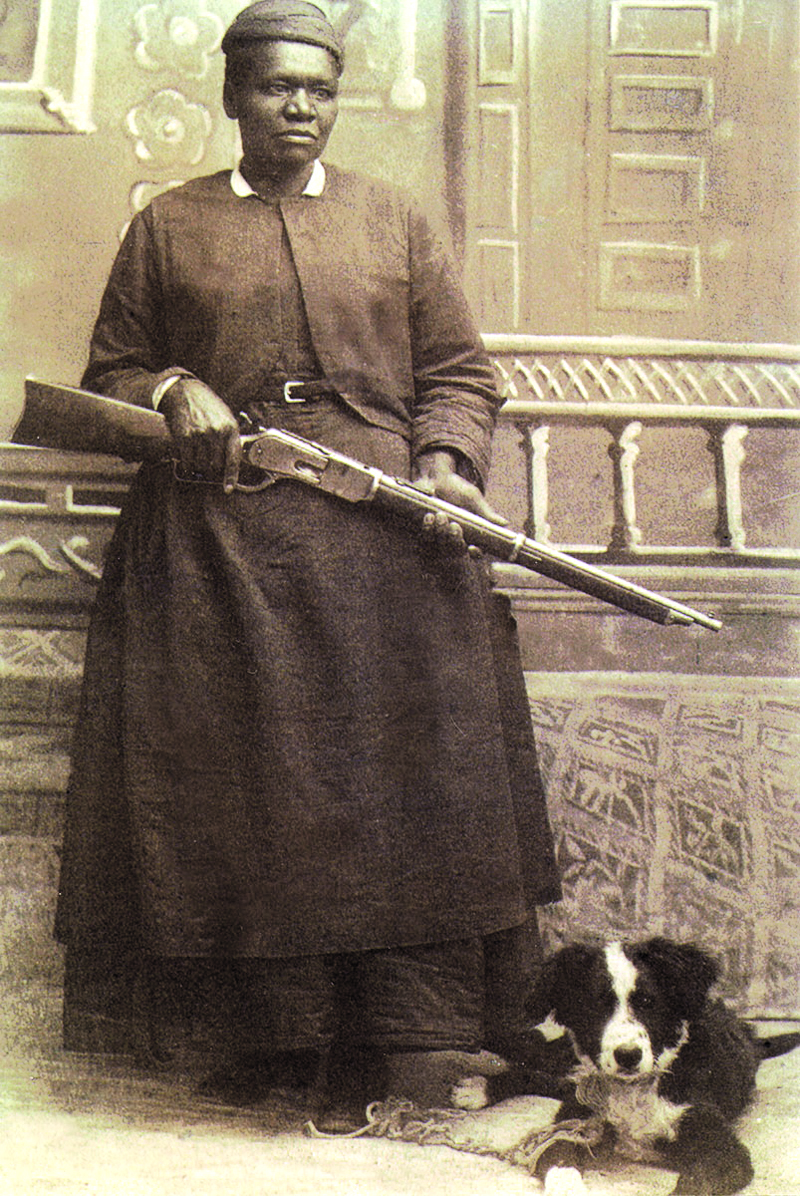 Narrow trails. Steep terrain. Deep sand. Endless mud. Those were the dangers of many stagecoach routes throughout America’s West. That these areas were mostly isolated made stagecoaches bandits’ favorite targets.

The job of stage driver was not one for everybody. It required excellent horsemanship, driving skills and great courage as drivers were often ambushed and killed by robbers.

But would-be mail thieves met their match in one carrier: Mary Fields (c. 1832–1914). The hard-drinking, quick-shooting mail carrier dubbed ‘Stagecoach Mary,’ was the first African-American woman to carry mail and was known to greet 1890s’ Montana bandits with two guns and a bad attitude.

Historians pinpointed Hickman County, Tenn., as Field’s birthplace, but not much was recorded about her childhood. It was only after the Civil War that her story came to light.

Along with other freed slaves, Fields traveled the Mississippi, working on riverboats as a servant and laundress for families along the same route. She later settled in Toledo, Ohio, where she lived in a convent, working as a groundskeeper.

But Fields’ gruff personality and penchant for cursing raised eyebrows. When asked how her journey to Toledo was, she reportedly replied that she was “ready for a good cigar and a drink.” Historical records show that the nuns complained about her volatile temper and her “difficult” nature.

Kicked out of the convent, Fields then took in laundry, did odd jobs, and became known for liking hard liquor and gunfights. Her reputation would soon pay off.

1895, Fields received a contract from the postal service to become a star carrier, or, an independent contractor who carried mail using a stagecoach. As a skilled gunfighter armed with a revolver and a rifle, she was equipped to protect the mail from bandits and thieves. Fields was the second woman in the United States to serve in that role.

Fields intimidated would-be thieves with her height and her tough demeanor. At 200 pounds, she was said to be “a match for any two men in Montana Territory.” She had a standing bet that she could knock a man out with one punch, but no one ever took her up on it. Her courage made the locals love her; they also praised her generosity and kindness to children.

Fields eventually surrendered her mail route and settled in Cascade, Mont. There she was so popular that schools would close on her birthday. She made her living by taking in laundry, and also ran an eating house that did poorly because she would extend credit to anyone who expressed a need. And she never stopped frequenting local drinking establishments. When she died on December 5, 1914, her funeral was one of the largest the town had ever seen.