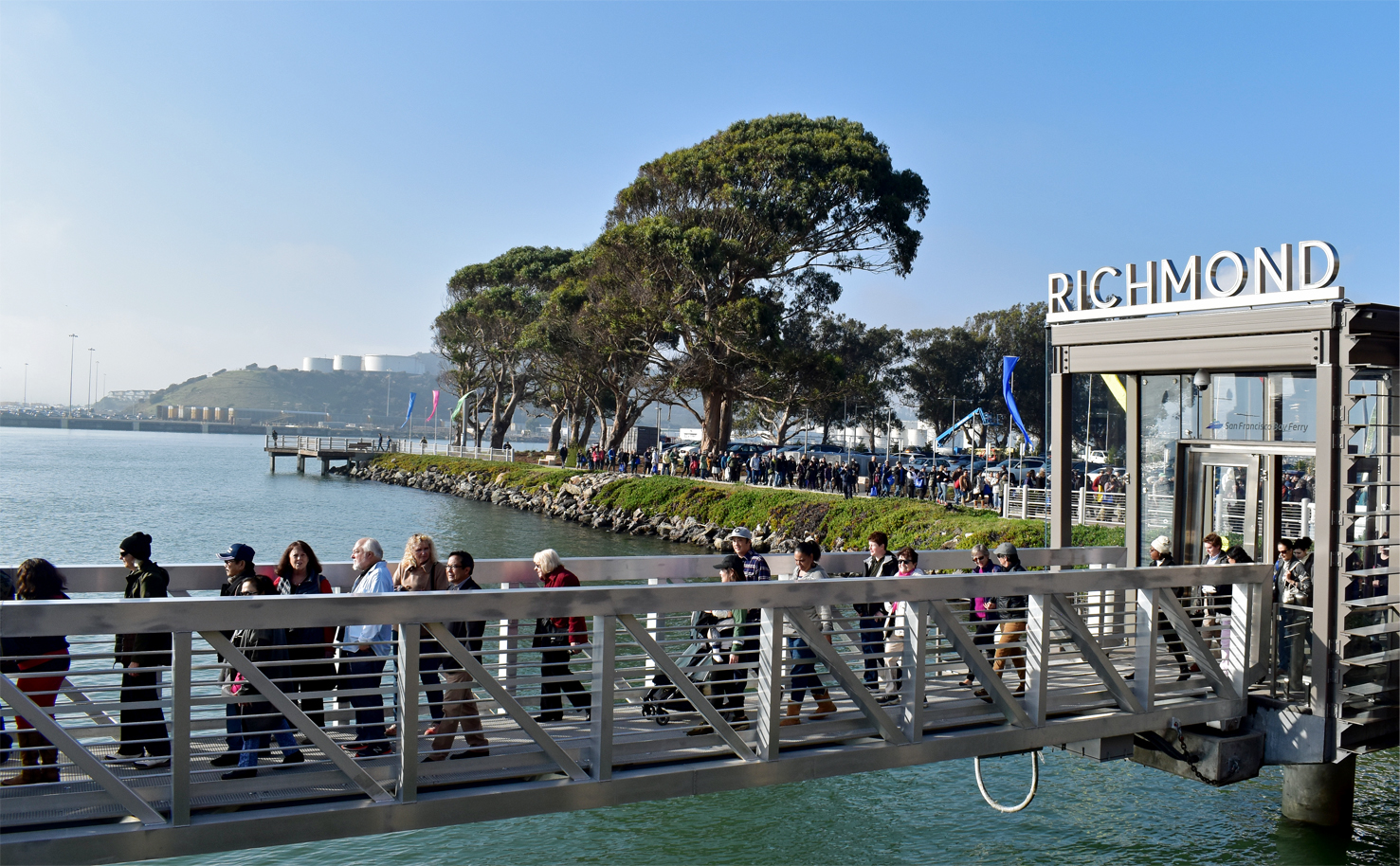 That confirms Mayor Tom Butt’s recent report about the launch, but we further learned that weekend service is limited in that it is scheduled to end the first weekend of November.

WETA calls the weekend service a trial run. The trial was inspired by eclipsed expectations in ridership since weekday service launched in January.