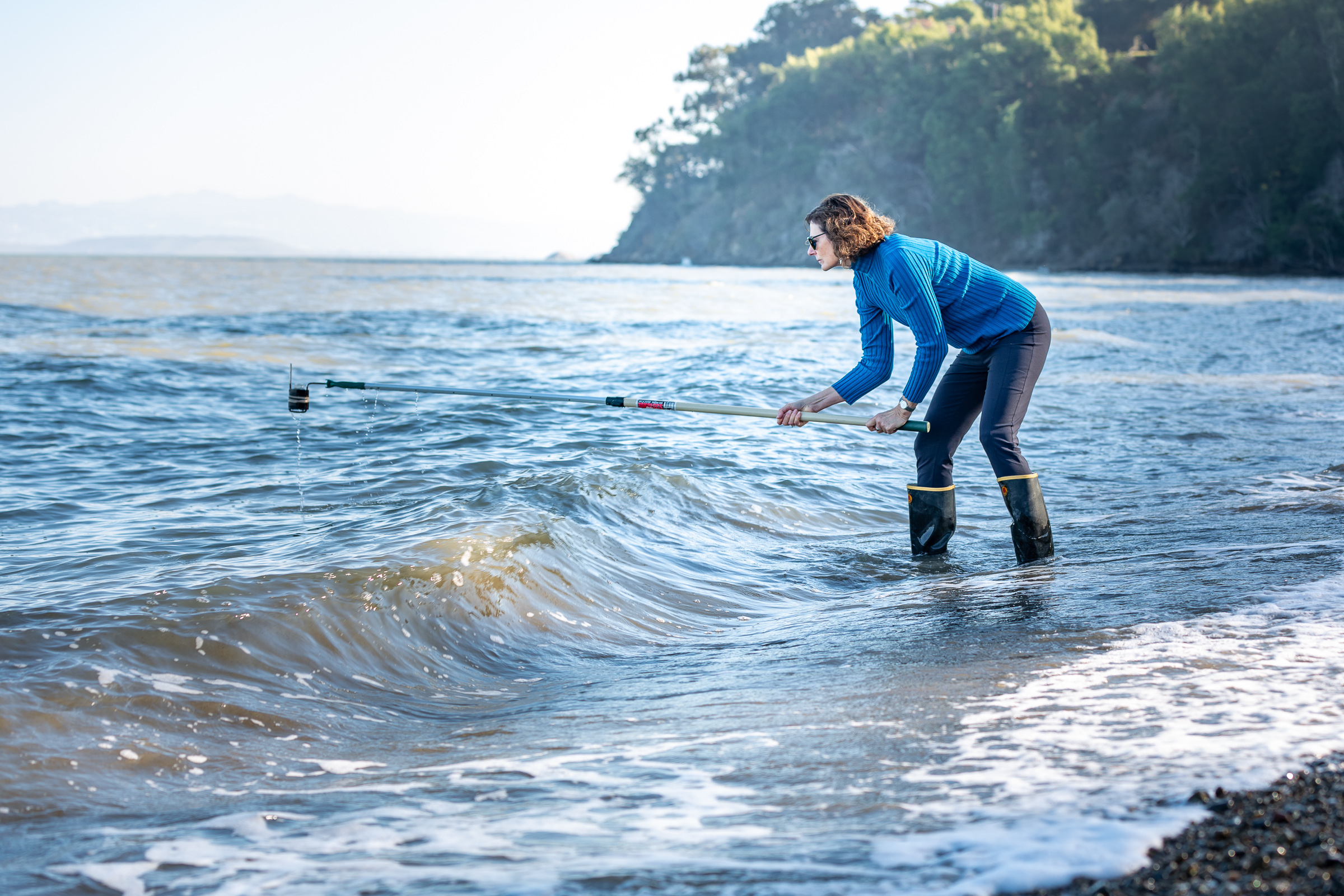 All locations tested during wet winter months received A grades

Water quality was good to excellent last summer at all Marin County beaches accord­ing to a new report from Heal The Bay, which annually rates water quality at beaches along the U.S. West Coast.

It wasn’t as glowing dur­ing the wet weather checks. Although 17 Marin spots re­ceived A-pluses, five locations received F’s. However, the wet weather grades are based on the limited number of rain days that may occur during the April-through-October testing period. If there is one rain day and a site exceeds the pollution limit that day, it may get an F grade.

According to the report, Marin experienced 41 sew­age spills that reached a body of water in the 2018-19 moni­toring period, up from 17 in 2017-18. That figure is about double the average for the 17 coastal counties (Los Angeles County had a high of 96 spills). The Marin spills amounted to 247,861 gallons of sewage reaching surface water.

Heal the Bay, based in Santa Monica, has analyzed water quality data at Califor­nia beaches each year since 1991. It also rates beaches in Oregon and Washington. The Beach Report Card is funded by grants from the Surf Indus­try Manufacturers Association and the Grousbeck Family Foundation. See the full report at HealtheBay.org.

Marin EHS has monitored ocean, bay and freshwater sites since 2003 and posts sample results weekly. The samples are processed by the Napa-Solano-Yolo-Marin County Public Health Lab. The tests utilized, quantify the most-probable number of To­tal Coliform, E. coli, and En­terococcus bacteria present in each water sample.

While Heal the Bay looks at marine samples only, the County also tests several freshwater sites on Lagunitas and San Geronimo Creeks. In the 2018-19 season, those sites would receive poor grades. Bacteria exceeded recreation­al standards at the Inkwells in Lagunitas (75% of the time), Green Bridge near Point Reyes Station (52%), and Samuel P. Taylor State Park (41%).

Heal the Bay recommends beach users never swim within 100 yards on either side of a flowing storm drain, creek, or river in any coastal waters dur­ing a rainstorm. People should stay out of the water for at least three days after a storm has ended.

Learn more about the test­ing program at https://healthebay.org/.

A Juneteenth Festival in Marin City