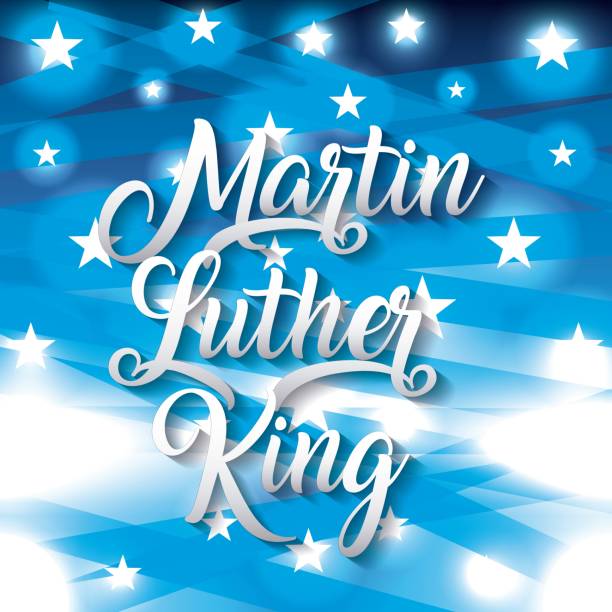 On January 18th, the nation will celebrate the life and legacy of Dr. Martin Luther King Jr. For the vast majority, this will mean the on-going and deliberate white-washing of his legacy.  Rather than being celebrated for the strategic, disciplined, tactical organizer that he was; Coca-Cola commercials will use his image to sell products.  Rather than being honored for his willingness to stand up to power, interrupt business as usual, shut it down and put his body on the line for freedom, he will be erroneously portrayed as a quiet man who gave good speeches and begged power for concessions.  Not here in Oakland. In The Town, for the seventh consecutive year, the Anti Police-Terror Project and our allies will celebrate the true spirit of Dr. King with the annual Reclaim MLK’s Radical Legacy Weekend. On that Monday, thousands will safely car caravan from the Port to East Oakland demanding and dreaming of a Town that lives up to King’s dream.

Oaklanders are actively making our dream our collective lived reality. We are organizing, strategizing and mobilizing. And we are winning. We are winning Council seats, like newly inaugurated councilmember Carroll Fife and newly-elected council President Nikki Fortunato Bas. We are winning mechanisms to REfund our communities, like the City’s new Reimagining Public Safety Task Force. We are winning an end to collaboration between OPD and the federal law enforcement agencies that surveil and harm our people. We are winning renter rights and tenant protections. We are winning but there is much more to do.

This past summer, we witnessed powerful uprisings to defend Black lives after the tragic police murders of George Floyd and Breonna Taylor. Protests were held in Oakland, all over the U.S. and world, and the resounding demand to defund the police dominated the narrative. Almost six years ago, the Anti Police-Terror Project made the first call to Defund the Oakland Police Department, but very few took us seriously. Now we have the support of hundreds of thousands in doing this critical work to end state sanctioned violence while visioning whole, healthy and safe communities. Now that the cameras are gone and the masses have left the streets, the organizing must continue.  Our voices must still be heard at council and commission meetings, mutual aid in these trying times must continue and the demand for the  liberation of Black bodies must be unceasing.

On King’s day, we will make the connections between the violence of the state and the violence in our streets. All violence is state violence, and we hold the Schaff administration, and the state at large, responsible for creating and/or maintaining the conditions that make this nightmare a lived reality for far too many of our people. On this Reclaim MLK Day, we will uplift the names of the fallen and REimagine an Oakland free from intercommunal warring. Here too is the place to lift up our demands to #DefundOPD and #REfundOurCommunity. Police do not prevent or interrupt violence — they respond after the violence happens, or commit the violence themselves. We have a dream that one day we will break the cycle of militarized policing and mass incarceration and invest in things that actually keep us safe. We have a dream that we will get to the gun before the bullet flies rather than watch one more mother bury her child. The data is clear: resourced communities are safe communities.  It is time for the city to invest in support services, and social programs with the same ferocity it has invested in the failed mechanism of violent policing.  We cannot incarcerate our way to wholeness.

The work to REfund, REstore, and REimagine our communities is a natural evolution of King’s work, legacy and unfulfilled dream. He said, “A nation that continues year after year to spend more money on military defense than programs of social uplift is approaching spiritual death.” That’s Oakland’s budget every year, as OPD devours half of our general fund while housing and social services get next to nothing.

As we REimagine what public safety means in Oakland — community violence prevention, housing as a human right, living-wage jobs with dignity, good schools, clean streets and parks, mental health care and crisis support, healthy and vibrant communities — we are making King’s Dream a reality. Join us.

Artivist Cat Brooks is an actress, playwright, director and advocate. She is the Co-founder of the Anti Police-Terror Project and Executive Director of the Justice Teams Network. She lives in West Oakland with her daughter.