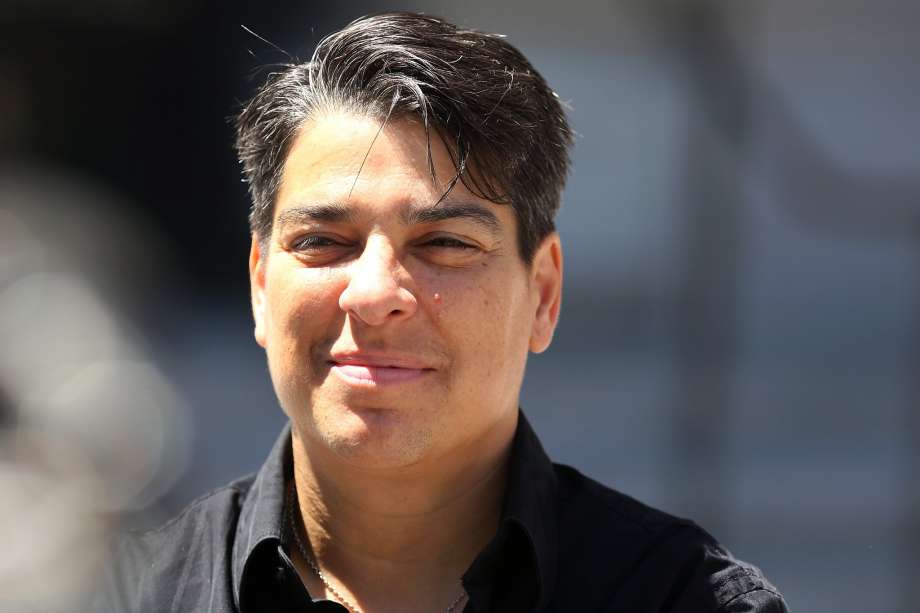 Despite the threats the pipeline poses to public health, the water supply and sacred land, CalPERS owns about 1.1 million shares of Energy Transfer Partners, the company involved in the pipeline project.

“This pipeline which Obama sent for environmental review and which Trump nevertheless is pushing forward threatens the water, the land, and the tribal treaty rights of the indigenous people of that area,” said Kaplan.

“This is something that not only threatens our whole planet, but which also represents a level of environmental racism which we as Californians should not put our money toward,” she said.

The resolution passed by the City Council made clear that as CalPERS members, they do not want their pension funds contributing to a project that tramples on the environment and the rights of indigenous peoples.

Backing the resolution were SEIU 1021 and the California Nurses Association.

SEIU representative James Muller said,  “Our hard earned retirement contributions should not be spent making the rich richer while the Sioux Tribe is divested of its sovereign rights of territory.”

Bill to Advance ‘Voting Rights for All’ Introduced to State Assembly