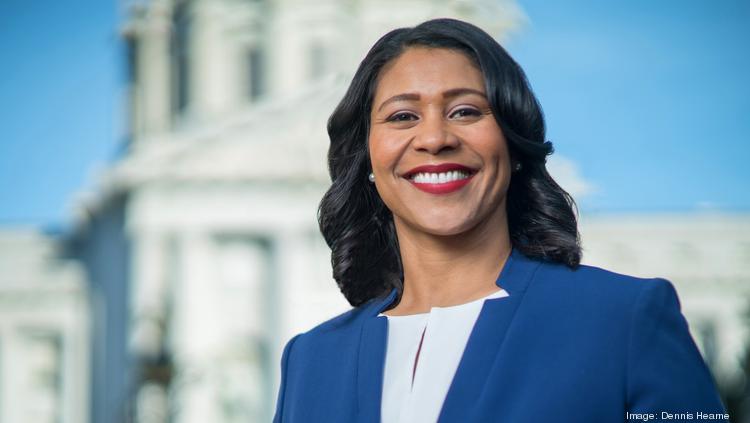 Breed said we have to “…fundamentally change the nature of policing models for the United States.”  She added they had a “commitment to doing more.”

Breed noted that Blacks comprise less than 6% of the population in San Francisco, yet 40% of the homeless and 50% of those in the criminal system.

The panel discussed former Pres. Barack Obama’s 273 recommendations for reform in policing, of which the San Francisco Police Dept. has implemented 61.  Chief Scott noted that “reform is not a check-box process” and 58 of the reforms involve use of force and S.F.P.D. has implemented half of those.

Jones, a CNN talk show host, acknowledged the changes in the last two weeks and a “continent of common ground on race.” He said of George Floyd’s death, “it was a lynching, seen on a billion cell phones at one time.”

2) Something is wrong with the system when it comes to policing and the criminal justice system.

They also are accepting some responsibility by asking themselves, “What can I do?”

Jones said that acceptance is a miracle.  And when you drill down on the “defund the police” movement, it is really about reimagining and reinventing the police department.

Breed added we must be “deliberate in advocacy and energy to get real change and when ‘Barbecue Becky’ calls, perhaps police don’t respond.”

Cohen agreed that there should not “be police response for every problem,” and added that Crisis Intervention Training or CIT is needed. Everyone needs bias training and to “deconstruct our biases,” she said.

To that, Scott suggested there should be a study of the data and examine our biases and stereotypes to look at “who … we associate with crime and why.”

Jones closed with asking folks to “be encouraged, it’s a process” and added, “we want peaceful streets.”

Breed ended the panel on a positive note stating that things will change and “we will save lives.”

Related Topics:London Breed
Up Next