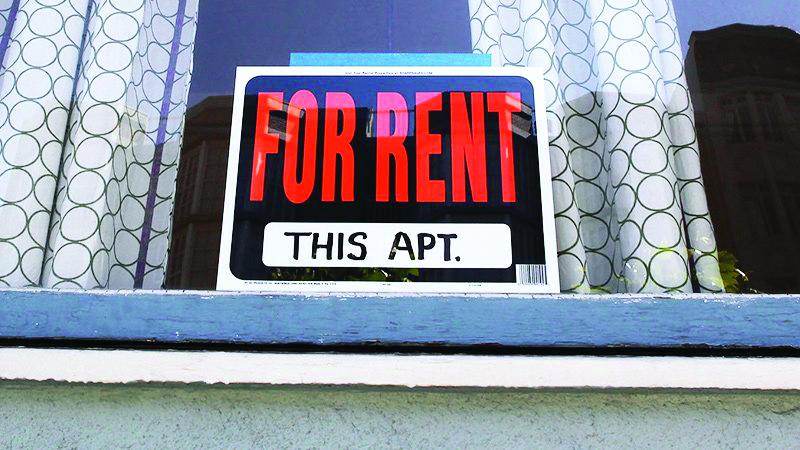 The repeal of Costa-Hawkins has not passed on the state ballot this midterm election.  Proposition 10 would have repealed the statewide Costa-Hawkins Rental Housing Act, which sets restrictions on rent control legislation throughout the state. It exempts buildings built after 1995, single family homes, and condos from rent control.
The opposition to Prop. 10 was funded by a whopping $74 million from real-estate companies. The top three funders were: California Association of Realtors, Essex Property Trust, Inc., Blackstone Property Partners, L.P.
The repeal also failed passage when it was an assembly bill introduced by Assembly Members Rob Bonta, David Chiu, and Richard Bloom in January.
A post from statewide tenants rights organization Tenants Together on Wednesday reads: “We want to thank the hundreds of organizations and allies statewide who came together to support Prop. 10.  Labor, faith-based organizations, community groups, and political leaders came together in a broad, unprecedented coalition to stand up to the real estate industry. We’ll be back.”
But Tenants Together is celebrating some victories on the local level.  In Oakland, voters approved Measure Y, which removes the exemption for owner-occupied duplexes and triplexes from Just Cause eviction regulations.  They also approved Measure W, which taxes vacant properties to earn $10,000,000 annually for 20 years to fund homeless services and resources to address illegal dumping.
In Alameda, Measure K failed to pass, which would have removed the sunset provision on the city’s rent control law and required changes to the law to pass by voters instead of City Council.  The current temporary rent control law allows no-cause, no-fault evictions with financial settlement. An opinion piece published in East Bay Times by Denise Sicat Wong and Brad Hirn before the election read, “If Measure K passes, no-cause evictions and burdensome rent increases will become permanent.”