Be Prepared for Natural Disasters
Advertisement 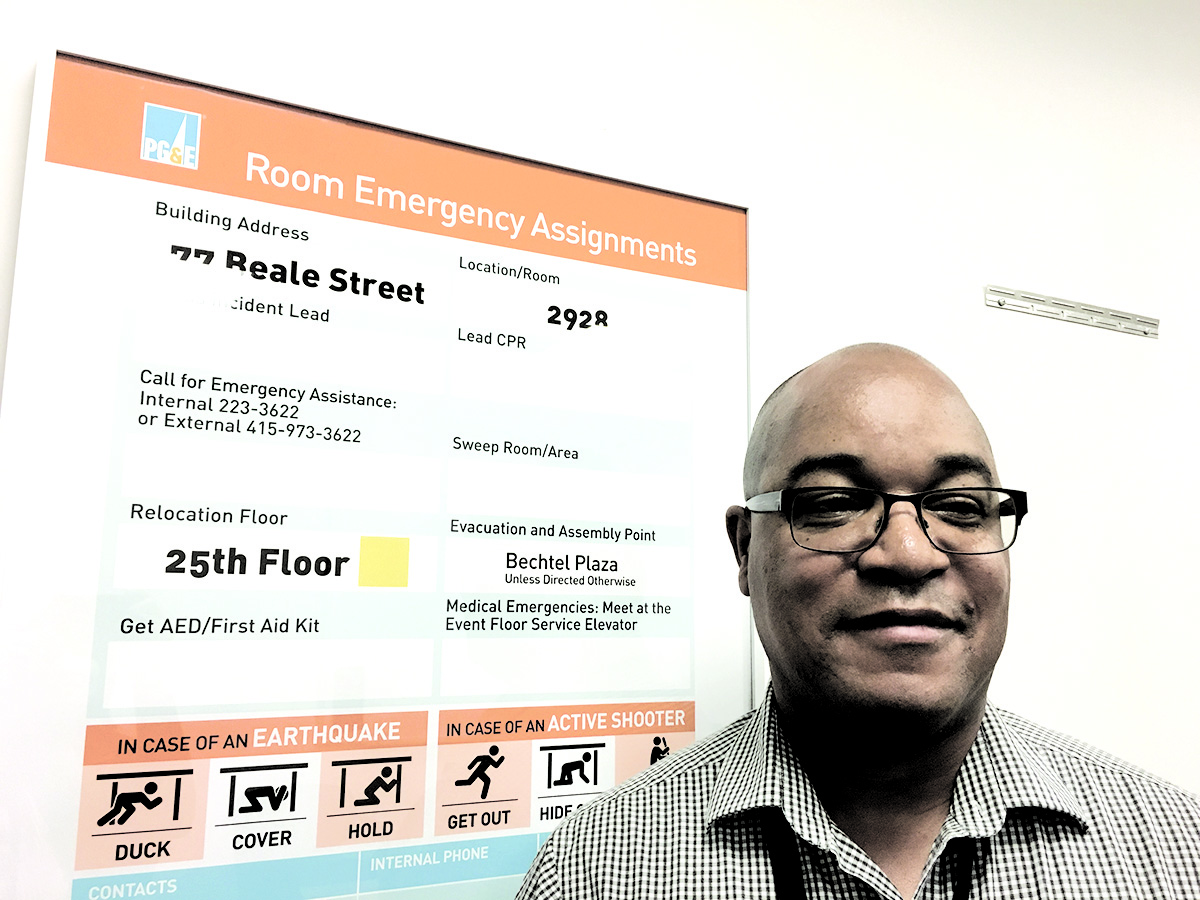 California is often portrayed in the media as a utopian state with fantastic weather year-round, serene beaches, and scenic geography that would be a resident’s dream. And, in many areas of the state, it’s partly true. However, a devastating summer for the state has ignited concerns about the state’s emergency response preparedness.

According to Time Magazine, at one point this summer, the state dealt with 14 active wildfires.  Because of the catastrophic fires, there is a renewed focus by utility companies, such as Pacific Gas & Electric (PG&E), to ensure all Californians are planning, responding and recovering after emergency events.

“Families need to be prepared, have a plan and know what to do during an emergency,” says Kevin Smith, an emergency management specialist with PG&E. “In California, these disasters can happen anywhere, anytime.”

Julia Dudley Najieb, a business owner in Fresno, encountered an emergency event in the summer of 2017. Her business caught on fire after an upstairs tenant left a candle burning. Najieb, who was devastated by the losses reflected on the incident saying everyone sees “on TV when wildfires are raging and you see houses burning up, but you never think that could be you one day.”

According to a study conducted by the Federal Emergency Management System (FEMA), 60 percent of American adults have not practiced what to do in a disaster and only 39 percent develop an emergency plan. Research from FEMA suggests 80 percent of Americans live in counties that have been hit with a weather-related disaster.

“I was not prepared for other people’s actions,” added Najieb. She says that a candle from her tenant fell to the floor, igniting her ceiling. In the aftermath, the fire left behind smoke and water damage from the automatic sprinkler system. She added that residents should be aware it’s not only the fire that leaves lasting damage to a home or business.

PG&E recommends residents should have a disaster kit ready. Inside that kit, they recommend including one gallon of water per person per day, nonperishable food, tools and utensils, and baby and pet food. In addition, PG&E advises that kits include equipment such as flashlights, batteries, radios, and mobile devices.

PG&E provides safety advice and other resources through its community wildfire program. The community wildfire safety program establishes a wildfire and prevention and emergency response center, as well as a partnership with individuals in high fire-threat areas.

In addition, PG&E recommends that your home be evaluated to help ensure that your property and home are prepared for emergencies. PG&E says that it is important to install and replace batteries in smoke alarms and locate and know how to use fire extinguishers.

“Wildfires in California are just one of the many challenges we face,” said CAL FIRE Deputy Chief Scott McLean.  National Preparedness Month encourages communities to become think ahead.  “We all must prepare ourselves, our businesses and our families now, to ensure we are ready for any disaster. Disasters don’t plan ahead, but you can! Take the time to create an emergency plan, put together a disaster preparedness kit, and sign up for alerts.”

Jason Kidd Celebrated in His Hometown for Hall of Fame Induction