Reacting to pervasive lead contamination in schools’ drinking water, Environment Washington Research and Policy Center (RPC) and WashPIRG Foundation gave Washington State an “F” grade today for addressing the problem, according to a new national report. In the second edition of our Get The Lead Out study, the state showed poor progress as Washington State received an “F” grade in 2017. Rep. Gerry Pollet and Steve Gilbert, a toxicologist, joined Environment Washington RPC and WashPIRG Foundation in calling for swift action to ensure lead-free water in Washington’s schools and daycares.

“Schools should be safe places for our kids to learn and play, but Washington is still failing to protect our kids from lead in drinking water,” said Bruce Speight, Environment Washington RPC Director.

As more Washington schools test their water, they are finding lead.  For example, a February 2019 report by Environment Washington found that more than 60 percent of drinking water taps in Washington schools that were tested for lead had elevated levels of lead, above 1 part per billion (ppb). Of the 199 schools and preschools tested, 97 percent had at least one tap where lead was detected at 1 ppb in the water. Recognizing that there is no safe level of lead, especially for children, the American Academy of Pediatrics (AAP) is urging schools to limit lead in drinking water to 1 part per billion.

“Lead is a potent neurotoxin, affecting the way our kids learn, grow, and behave,” said Steven G. Gilbert, PhD, DABT, INND (Institute of Neurotoxicology & Neurological Disorders). “There is no safe level of lead for children. We need policies that actually get the lead out of faucets and fountains in our schools and pre-schools. We have an ethical responsibility to ensure our kids and grandkids can reach and maintain their full potential free of lead.”

Most schools and pre-schools still have fountains or faucets that contain lead, and wherever there is lead, there is a risk of water contamination.

Nevertheless, current WA state law does far too little to prevent children’s drinking water from becoming laced with lead at school.  While the state of Washington has implemented a voluntary testing program, it is not mandatory; most importantly, there is no state requirement for schools and daycares to remediate. Washington State law does not require pro-active replacement of fountains, faucets and/or other lead-bearing parts, does not require pro-active installation of filters certified to remove lead at every outlet used for drinking or cooking, does not require immediate shut off of potable water outlets that exceed testing standard for lead, and allows lead in drinking water up to 15 parts per billion.  In Environment Washington RPC and WashPIRG Foundation’s comparison of 31 states, these shortcomings gave Washington State an “F” grade.

HB 1860, championed by State Rep. Gerry Pollet, would require schools to notify parents when tests detect lead levels at 1 part per billion (ppb), and to fix water outlets where lead levels reach 5 ppb or higher. The measure has wide support, including 18 co-sponsors. Unfortunately, it did not advance out of the Education Committee before cutoff, however, legislators are looking into including funding for action on lead in school drinking water in the state budget.

“No parent should have to worry about their child drinking water with lead,” said State Representative Gerry Pollet, who is on the UW School of Public Health faculty. “We have got to do better than that. We owe it to our kids.”

Environment Washington’s counterparts are working with doctors and parents and community leaders in seven other states to advance policies that Get the Lead Out of schools and daycares.

“We were disappointed to find that Washington State’s efforts are at the back of the class for protecting children from lead at school,” said Elise Orlick, WashPIRG Foundation Director. “Our kids deserve better.”

This article originally appeared in The Seattle Medium.

PG&E’s commitment represents the largest effort in the U.S. to underground power lines as a wildfire risk reduction measure. 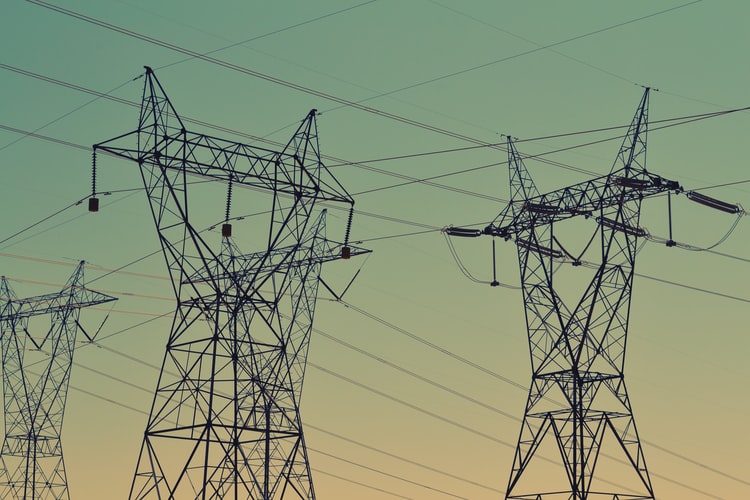 PG&E’s commitment represents the largest effort in the U.S. to underground power lines as a wildfire risk reduction measure.

“We want what all of our customers want: a safe and resilient energy system,” Poppe said. “We have taken a stand that catastrophic wildfires shall stop. We will partner with the best and the brightest to bring that stand to life. We will demand excellence of ourselves. We will gladly partner with policymakers and state and local leaders to map a path we can all believe in.”

In addition to significantly reducing wildfire risk, undergrounding also benefits customers by lessening the need for Public Safety Power Shutoffs, which are called as a last resort during dry, windy conditions to reduce the risk of vegetation contacting live power lines and sparking a wildfire. Undergrounding also eases the need for vegetation management efforts, leaving more of California’s trees untouched.

Today, PG&E maintains more than 25,000 miles of overhead distribution power lines in the highest fire-threat areas (Tier 2, Tier 3 and Zone 1)—which is more than 30% of its total distribution overhead system.

About 10,000 miles of PG&E lines represents approximately the distance of 11 round trips from Chico to Los Angeles or almost half way around the world. The exact number of projects or miles undergrounded each year through PG&E’s new expanded undergrounding program will evolve as PG&E performs further project scoping and inspections, estimating and engineering review.

PG&E will engage customers and stakeholders as it develops a plan and reviews potential additional undergrounding sites based on a variety of factors, including local municipal planning and safety considerations.

In the past, undergrounding has been done on a select, case-by-case basis, and largely for reasons other than wildfire risk reduction. Thanks to breakthroughs PG&E has achieved on undergrounding projects in recent years, undergrounding can now play a much more prominent role in PG&E’s ongoing efforts to harden the electric grid.

Through these demonstration projects and rebuild efforts, PG&E has been able to refine the construction and cost requirements associated with targeted undergrounding, enabling the acceleration and expansion of undergrounding projects. Learnings include:

In addition to significantly expanding its undergrounding, PG&E’s ongoing safety work to enhance grid resilience and address the growing threat of severe weather and wildfires continues on a risk-based and data-driven basis, as outlined in PG&E’s 2021 Wildfire Mitigation Plan (WMP).

To watch a recording of the July 21 announcement, visit PG&E’s YouTube channel.

Deanna Contreras is the North Bay and North Coast spokesperson 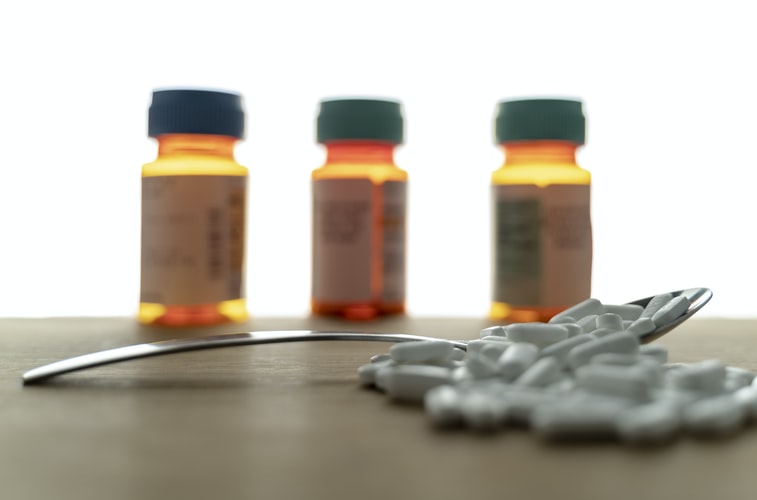 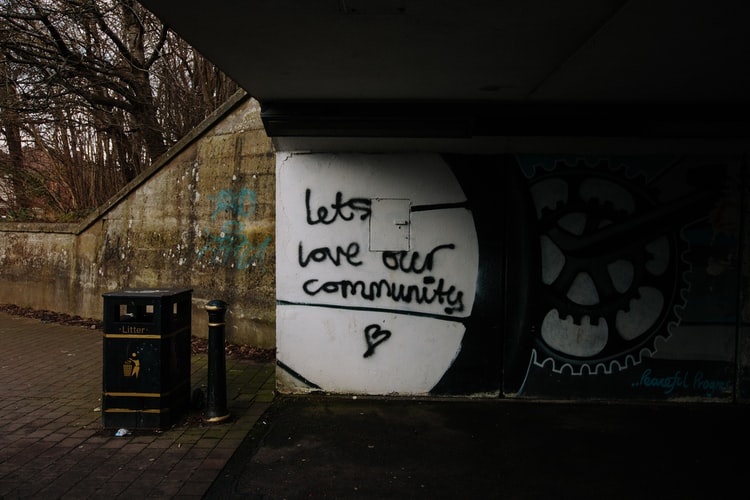