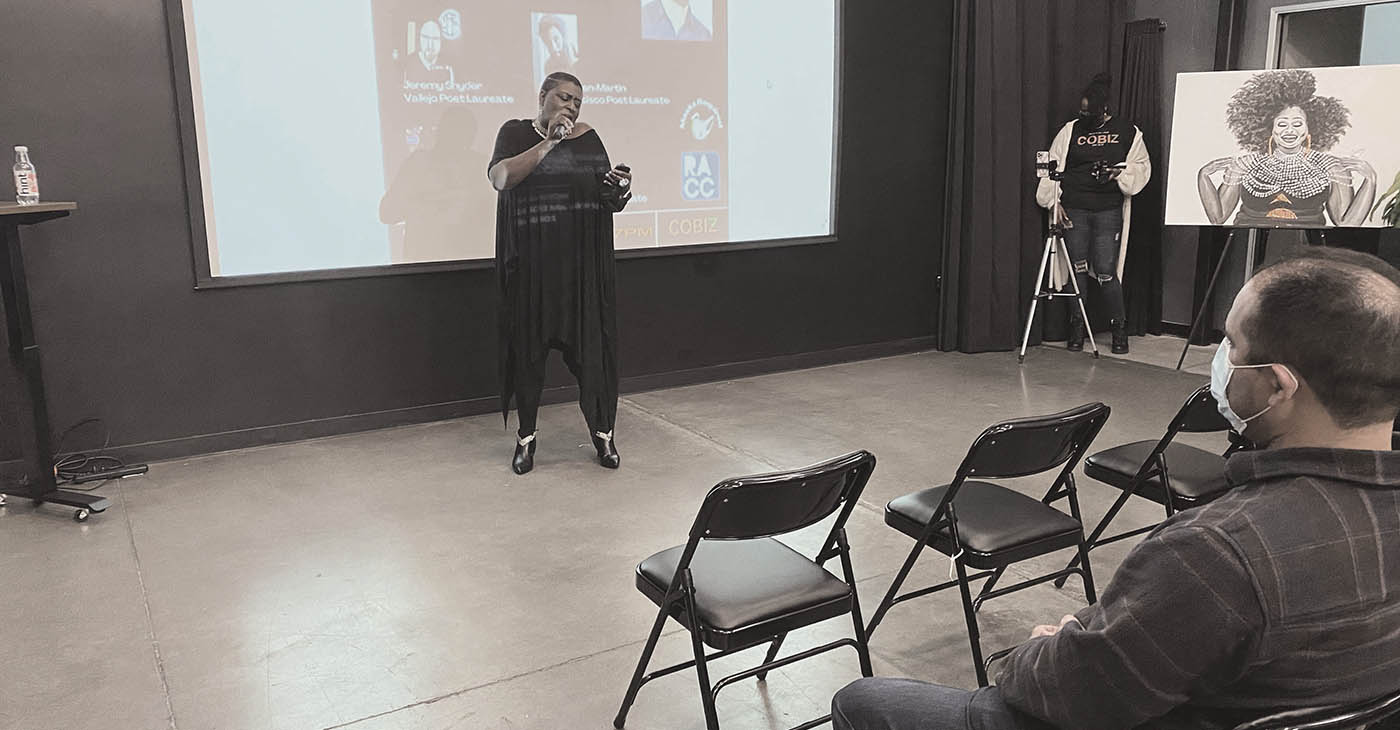 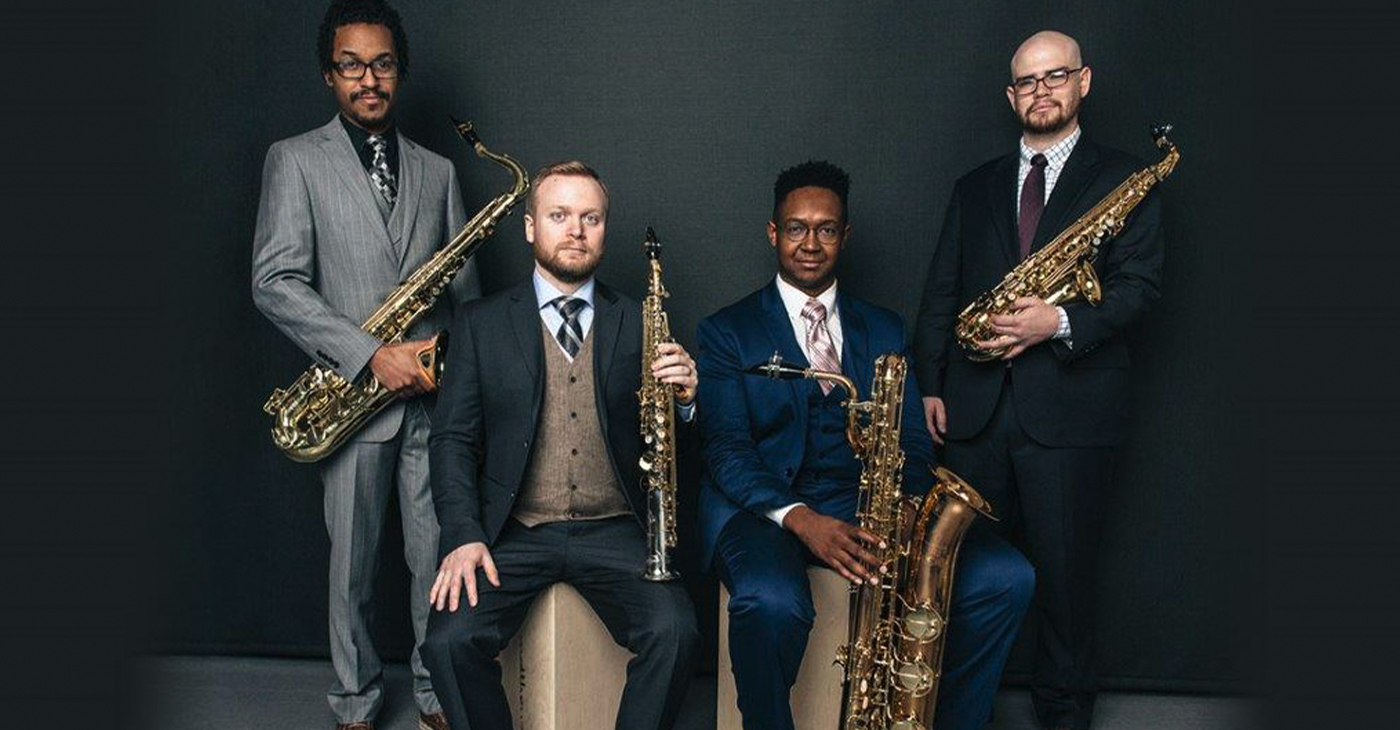 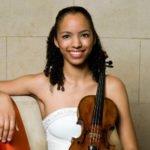 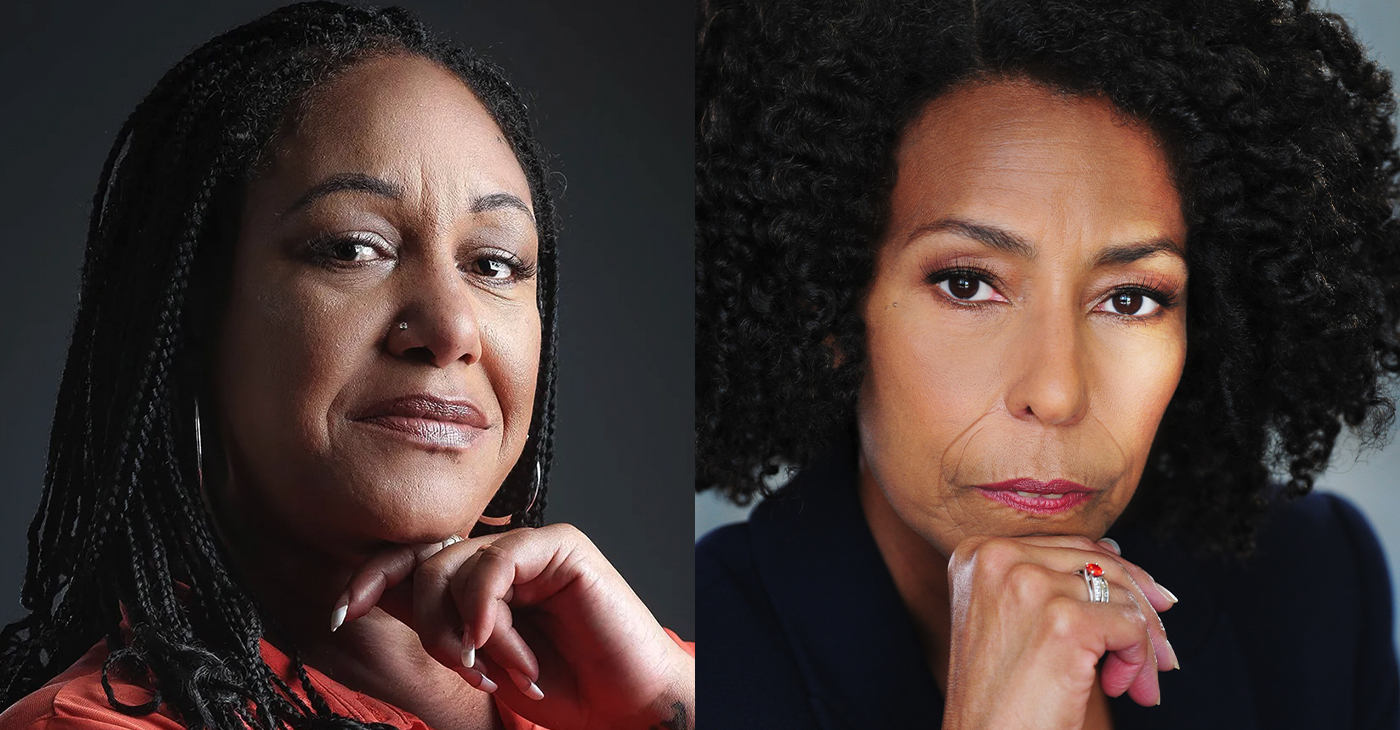 “David Johnson: In the Zone (1945-1965),” is an exhibition that is being displayed through January 6, 2023, at San Francisco City Hall. It will feature 65 photographic works on loan from UC Berkeley’s Bancroft Library, which houses David Johnson’s vast archive of over 5,000 photographic prints and negatives, according to the SFAC news release. 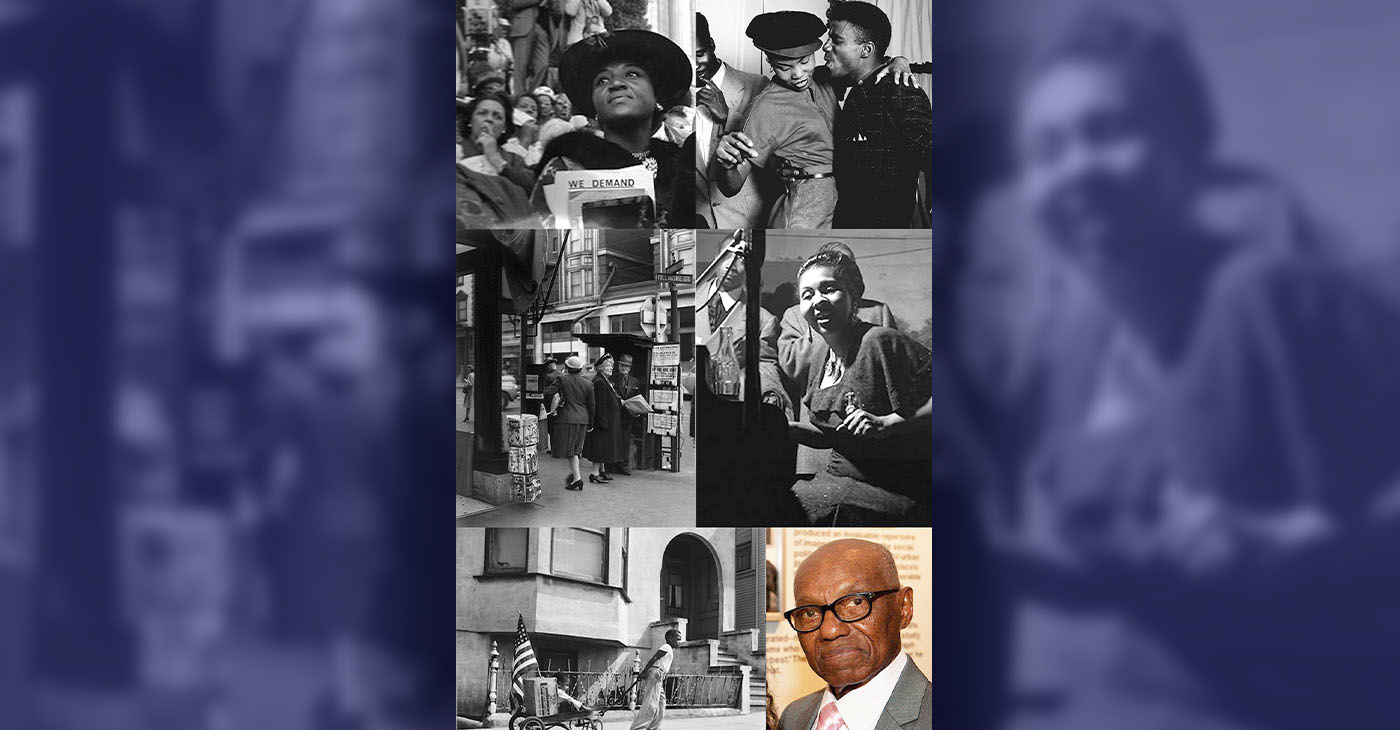 The San Francisco Arts Commission (SFAC) Galleries is presenting “David Johnson: In the Zone (1945-1965),” an exhibition that is being displayed through January 6, 2023, at San Francisco City Hall.

It will feature 65 photographic works on loan from UC Berkeley’s Bancroft Library, which houses David Johnson’s vast archive of over 5,000 photographic prints and negatives, according to the SFAC news release.

The exhibition will be on display on the Ground Floor and in the North Light Court, and will be free and open to the public, Monday – Friday, 8:00 a.m. – 6:00 p.m., City Hall, located at 1 Dr Carlton B Goodlett Place, is closed on Saturday, Sunday, and legal holidays.

“At this stage in my life, it is truly an honor to have this inaugural retrospective of my life’s work shown in the city’s most iconic building, SF City Hall. The SFAC Galleries’ recognition that my historic point of view remains relevant even in today’s cultural and political landscape deeply warms my heart and gives meaning to the sacrifice it took to achieve it,” said Johnson, who lives in Greenbrae with his wife, Jacqueline Annette Sue.

Johnson was born on Aug. 3, 1926, near Jacksonville, FL. After serving in the Navy during World War II, he moved to San Francisco to study at the California School of Fine Arts (later renamed the San Francisco Art Institute) in its newly formed Photography Department led by renowned photographer Ansel Adams. Johnson was the first Black artist to graduate during what is now known as the program’s “Golden Decade” from 1945 to 1955.

Johnson, 95, is recognized as one of the most important photographers to document the joys and struggles of formative decades in San Francisco’s storied history, focusing his camera on day-to-day life, with special emphasis on the Black community in his Fillmore District neighborhood from 1945 into the 1960s, before redevelopment in the 1970s changed the demographic of the community forever.

He photographed passers-by as well as friends, gathering spots like churches and barbershops, children playing and teens hanging out, dance halls and jazz clubs, and the fight for civil rights.

“David Johnson is a pioneer, not only for his work behind the camera lens, but for his advocacy and leadership,” said Ralph Remington, SFAC’s director of Cultural Affairs. “Thanks to David, we have these beautiful images to look back on and learn from, showing us how far we’ve come, how much has changed and how much more we still have to fight for.”

Johnson opened a photography studio on Divisadero Street in 1949, and worked as a post office clerk, and as a reporter for the Sun Reporter. Johnson was also an organizer and civic leader who worked to unionize postal service workers, co-found UCSF’s Black Caucus, and photograph the March on Washington for the NAACP. He ran for San Francisco County Sheriff and later become a social worker for foster families. 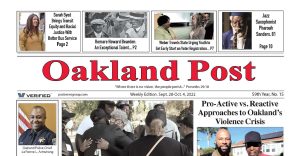