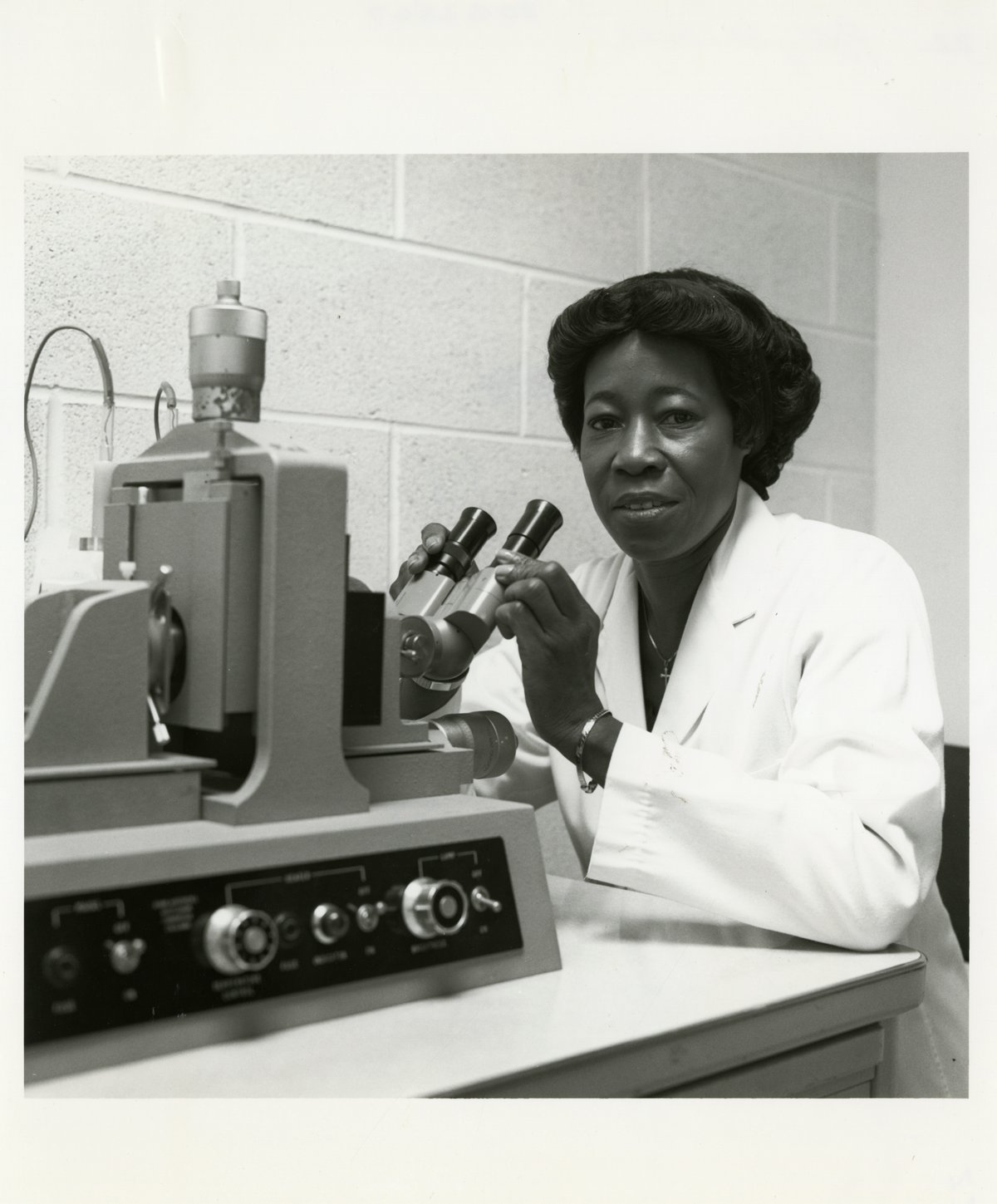 According to researchers, the first African American to earn a PhD in chemistry (1916) was Saint Elmo Brady. He studied at Fisk University and later at the University of Illinois. This qualified him for several positions, yet he faced a stark choice.

Brady described himself as a young man who had “all of the advantages of a great university, contact with great minds, and the use of all modern equipment. “Was I willing to forget these and go back to a school in the heart of Alabama where I wouldn’t even have a Bunsen burner?”

But that’s what he did: He chose to return to Alabama and teach at Tuskegee Institute.

Brady devoted a lot of his life to building educational opportunities for Black students. He developed the first graduate program for Blacks in chemistry as well as chemistry departments at several historically Black colleges and universities.

Among those benefitting from the path Brady blazed at Tuskegee was Bettye Washington Greene (1935–1995), who was believed to be the first African-American female chemist employed to work in a professional position at the Dow Chemical Company in Midland, Mich.

She earned her Bachelor of Science degree from Tuskegee (1955) and her PhD in physical chemistry from Wayne State University (1962).

She married veteran air force captain William Miller Greene the year she graduated from Tuskegee. The couple had three children. Her doctoral dissertation, “Determination of Particle Size Distributions in Emulsions by Light Scattering,” was published as a book 10 years later (1965).

The Fort Worth, Texas–born Greene (then Bettye Washington) joined Dow in 1965. She worked in the firm’s E.C. Britton Research Laboratory, specializing in latex products. She was the first Black employee hired in a professional capacity. Her research for the company was focused on colloidal chemistry, the chemistry of latex, including the interaction between latex and paper.

Greene served as a consultant on polymers issues in Dow’s Saran Research Laboratory. Members of the Styrene Butadiene Latex group often utilized her expertise and knowledge. In 1970, she was promoted to the position of senior research chemist, and then to senior research specialist in 1975.

Active in community service in Midland, Greene was a charter member of the Midland Alumni Chapter of Delta Sigma Theta Sorority, Inc. a national public service group with a focus on working with African-American women. She was also elected to Sigma Xi, the Scientific Research Society.

Best remembered as a pioneering black woman scientist, Greene would spend her entire career as a research chemist with Dow. She retired from Dow in 1990.