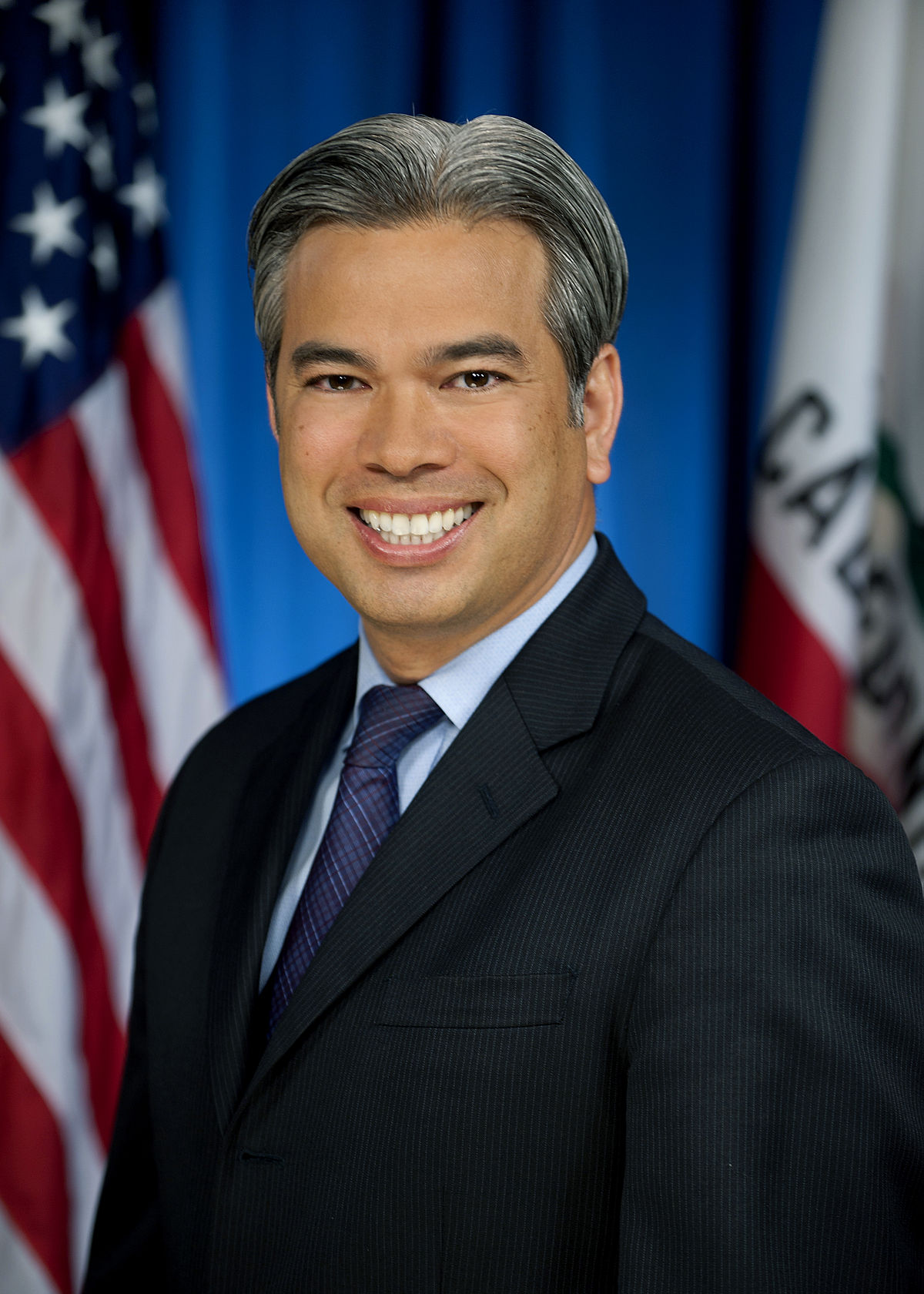 Due to Sen. Harris’s soon to be ascension to the Vice Presidency, and Gov. Newsom’s selection of Secretary of State Padilla as V.P. elect Harris’s replacement to the U.S. Senate, Gov. Newsom has been gifted the ability to make appointments, to the incredibly consequential statewide offices of Attorney General and Secretary of State.

Gov. Newsom recently announced his historic nomination of Sen. Shirley Webber of San Diego, who if selected would be the first black woman to serve as CA Secretary of State. Gov.

Newsom again has the power to make another historic nomination, by selecting Asm. Rob Bonta of the 18th assembly district, who would be the first Filipino American Attorney General in state history.

Rob grew up watching his parents work with Caesar Chavez for the United Farm Workers of America to organize Filipino and Mexican American farmworkers.

Watching his parents work to achieve peaceful social, racial, and economic justice, for United farm Workers inspired him to pursue a career in public service.

To prepare himself for a career in public service, Rob obtained his Juris Doctorate from Yale Law School after attending Yale College and Oxford University in England.

He later served as a Deputy City Attorney for the City and County of San Francisco, where he represented the City and County and its employees, in addition, he worked as a private attorney fighting to protect Californians from exploitation and racial profiling. Rob was undefeated at trial, never losing a jury verdict for his clients.

Asm. Bonta has had many accomplishments in his career but among the most consequential have been his legislative work and accomplishments during his tenure as a California State Assemblymember. He has been focused on reforming our criminal justice system and addressing systemic and structural racism, by working on legislation such as SB 10, signed into law in 2018, took a transformational step forward to correct a fundamental injustice by abolishing the for-profit, private, predatory money bail system. AB 32, signed into law in 2019, ends the use of for-profit, private prisons and detention facilities in California. AB 32 made California the first state in the nation to ban both private prisons and civil detention centers. AB 1196 (Co-Author with Asm. Gipson) bans the use of certain police chokeholds (carotid artery restraint). AB 1506 (Joint Author with Asm. McCarty) ensures a thorough, independent, and outside investigation will be conducted when a law enforcement officer is involved in a shooting of an unarmed Californian that results in death.

I have also personally worked with Asm. Bonta to address issues that affect his constituent’s safety that use public transit during the COVID-19 pandemic. Earlier this year, the AC Transit District like all other municipalities, businesses, and individuals were in desperate need of procuring personal protective equipment (PPE), such as gloves, masks, face shields, and hand sanitizer for its employees. It was in this time of urgent need that I was able to turn to my friend Asm. Rob Bonta, for help in securing hand sanitizer.

Asm. Bonta was able to leverage his relationship with Saint George Spirits distillery in Alameda and facilitate AC Transit receiving a donation of more than five gallons of hand sanitizer.

His titles are for identification purposes only and this piece is solely his personal opinion.

Tallest Cranes Ever for Port of Oakland Arriving from China