Opinion: We Have an Exciting Opportunity to Move East Oakland Forward
Advertisement 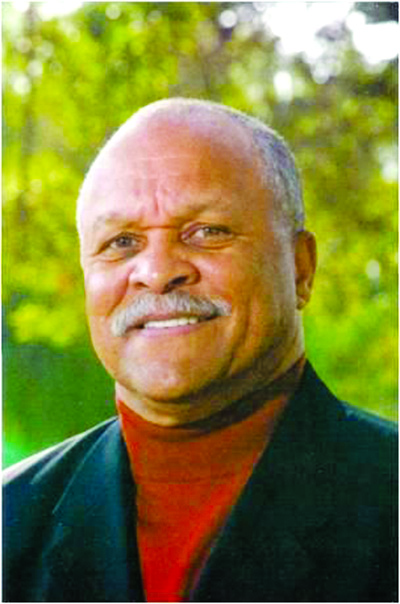 In District 6, doing the same thing we have been doing for the last several years will not give us different results. We need new representation in Oakland City Hall, and that is why I am excited about Loren Taylor’s candidacy for Oakland City Council.

Oakland made Loren who he is. His grandparents came to Oakland from the South in the 1940’s. Oakland is where Loren is raising his two kids and I know the future of this city is very personal to him and his wife, Erica.

Throughout Loren’s 20-year career, he has been an effective servant to our community, leading and supporting organizations that reduce health, educational, and economic disparities that plague minority and low-income communities.

I first met Loren when he led the 100 Black Men in partnering with the OK Program to bring 300+ Black men to mentor Black boys from East and West Oakland. Since that time,

I have seen him serve our community by facilitating conversations to improve the relationship between the Black community and the police. I have also worked with him to clean blighted East Oakland neighborhoods.

As a board member for the West Oakland Health Council, Loren oversaw delivery of health and recovery services to the people of West and East Oakland. And he also started a Boy Scout troop for Black Boys in Oakland that promoted its first Eagle Scout in March. These are just a few examples of his leadership in and service to Oakland. Endorsing a candidate is not something I take lightly. It’s an important choice. And I am proud to offer my full support to Loren Taylor, who I know will be a strong, effective, and ethical leader.