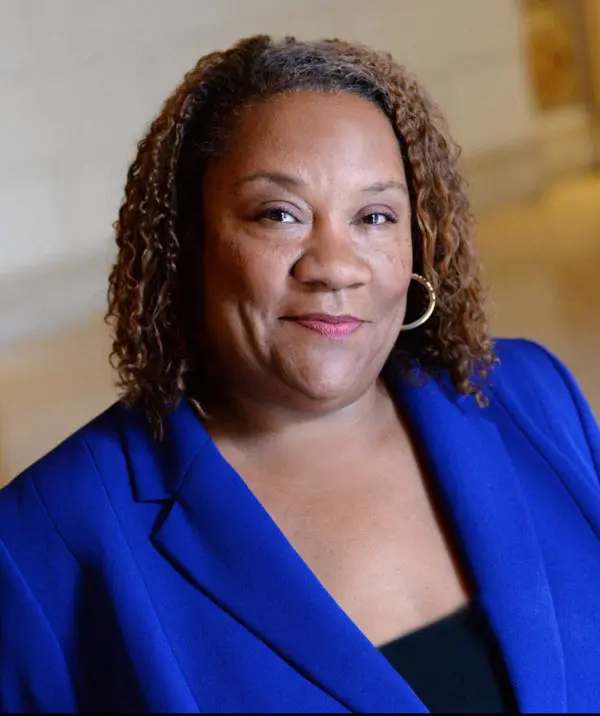 Nationwide protests against systemic racism have reached its arms into several industries, shaking them up. Add to the list: The nearly all-white publishing companies.

According to a survey by Lee & Low Books, the number of Black people employed in the industry drags at about 5%,  clearly not enough has been done to increase diversity.

Disparities reach beyond hiring practices, however. The industry was also blasted for paying lower advances to Black authors including award-winning Jesmyn Ward (fiction) and N.K. Jemisin (science fiction, fantasy), in spite of their proven literary successes.

But an effort toward change is finally here, and history has again been made: Former New York Times journalist, and more recently administrator of the Pulitzer Prizes, Dana Canedy is the newly appointed publisher of Simon & Schuster. She is the first Black person to head a major publishing house.

Born in 1965 in Indianapolis, Canedy has crafted her love of words and obsession with books into a successful career. Even from a young age she knew she wanted to be a writer. “I’ve been writing since I was 12 years old,” she told MPOR News. “And my mother asked me in high school, ‘If you don’t become a writer, what’s your Plan B?’ And I said, ‘There is no Plan B.’”

After graduating from the University of Kentucky, Canedy worked as a police beat reporter at the West Palm Beach Post in Florida. She later became a reporter for the Cleveland Plain Dealer in Ohio, and moved on to the New York Times in 1996, where many of her stories focused on race relations. During her tenure there, she was also responsible for diversity and inclusion in the newsroom.

She also worked as a national correspondent and as bureau chief for Florida, and authored the New York Times best-selling memoir “A Journal for Jordan: A Story of Love and Honor” in 2008.

Canedy told PBS News Hour that at Simon & Schuster, she will have a comprehensive approach to diversity of all kinds. “I just need to get into the company and figure out where we need to go. And then I don’t think it’s enough, as a leader in this industry who happens to be a person of color, to just look at Simon & Schuster. I want to influence the entire publishing community … And you can check back with me in a year and hold me accountable.”

Industries need to look at themselves, she said, publishing included. “And I, for many years, headed up diversity and inclusion initiatives at the New York Times as part of my portfolio as a senior manager there, a senior newsroom leader,” Canedy told PBS News Hour.

“And so I have a lot of tools in my tool chest that I can call upon. But I think, for Simon & Schuster specifically, I don’t have the answers yet. I need to get—start the job, get in there, roll up my sleeves, and see what they’re doing and where there are opportunities for growth.”