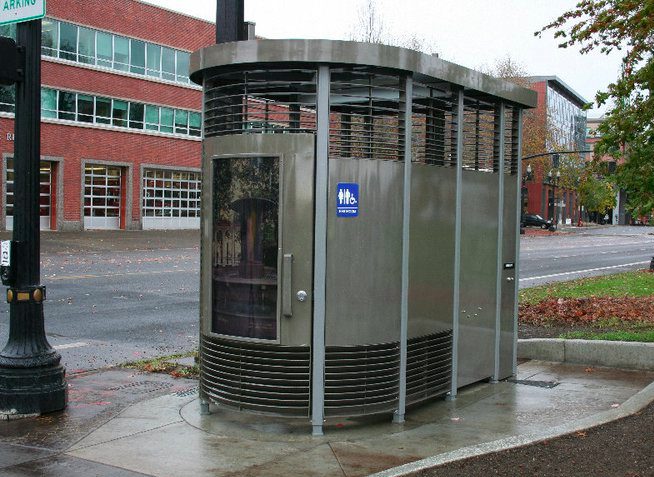 Responding to community concerns, the Oakland City Council took a series of emergency actions, including the purchase of handwashing stations and proposing a moratorium on renters’ evictions,  at a special council meeting Thursday morning to take steps to strengthen the city’s response to the coronavirus pandemic.

The council unanimously ratified a State of Emergency proclaimed March 9 by the City Administration — a legal action that allows the city to draw on state and federal resources that may be available.

A motion, authored by Lynette Gibson McElhaney and Nikki Fortunato Bas authorized the council and the City Attorney to send a letter to Alameda County Superior Court asking the court to suspend all new “unlawful detainer” eviction hearings until April 7, when the City Council is set to meet again.

The council unanimously agreed to spend $1 million to install public toilets with external handwashing stations to strengthen the city’s public health infrastructure to benefit the homeless and the public in general.

Another motion was placed on the April 7 council agenda to adopt an emergency ordinance to declare a moratorium on evictions for non-payment of rent that are caused by the current public health emergency. The April 7 meeting is scheduled for 3 p.m. at City Hall.

All-City Council and committee meetings are canceled until the April 7 meeting.

Related Topics:CoronavirusOakland City Council
Up Next