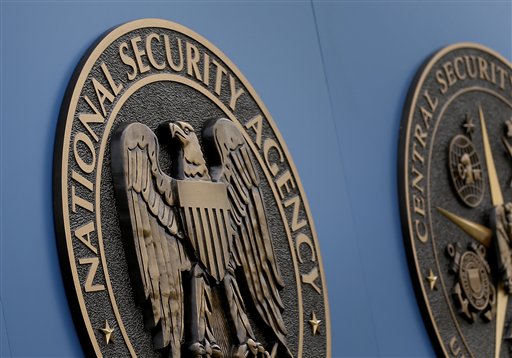 SAN FRANCISCO (Reuters) – The U.S. National Security Agency has figured out how to hide spying software deep within hard drives made by Western Digital, Seagate, Toshiba and other top manufacturers, giving the agency the means to eavesdrop on the majority of the world’s computers, according to cyber researchers and former operatives.

That long-sought and closely guarded ability was part of a cluster of spying programs discovered by Kaspersky Lab, the Moscow-based security software maker that has exposed a series of Western cyberespionage operations.

The firm declined to publicly name the country behind the spying campaign, but said it was closely linked to Stuxnet, the NSA-led cyberweapon that was used to attack Iran’s uranium enrichment facility. The NSA is the U.S. agency responsible for gathering electronic intelligence.