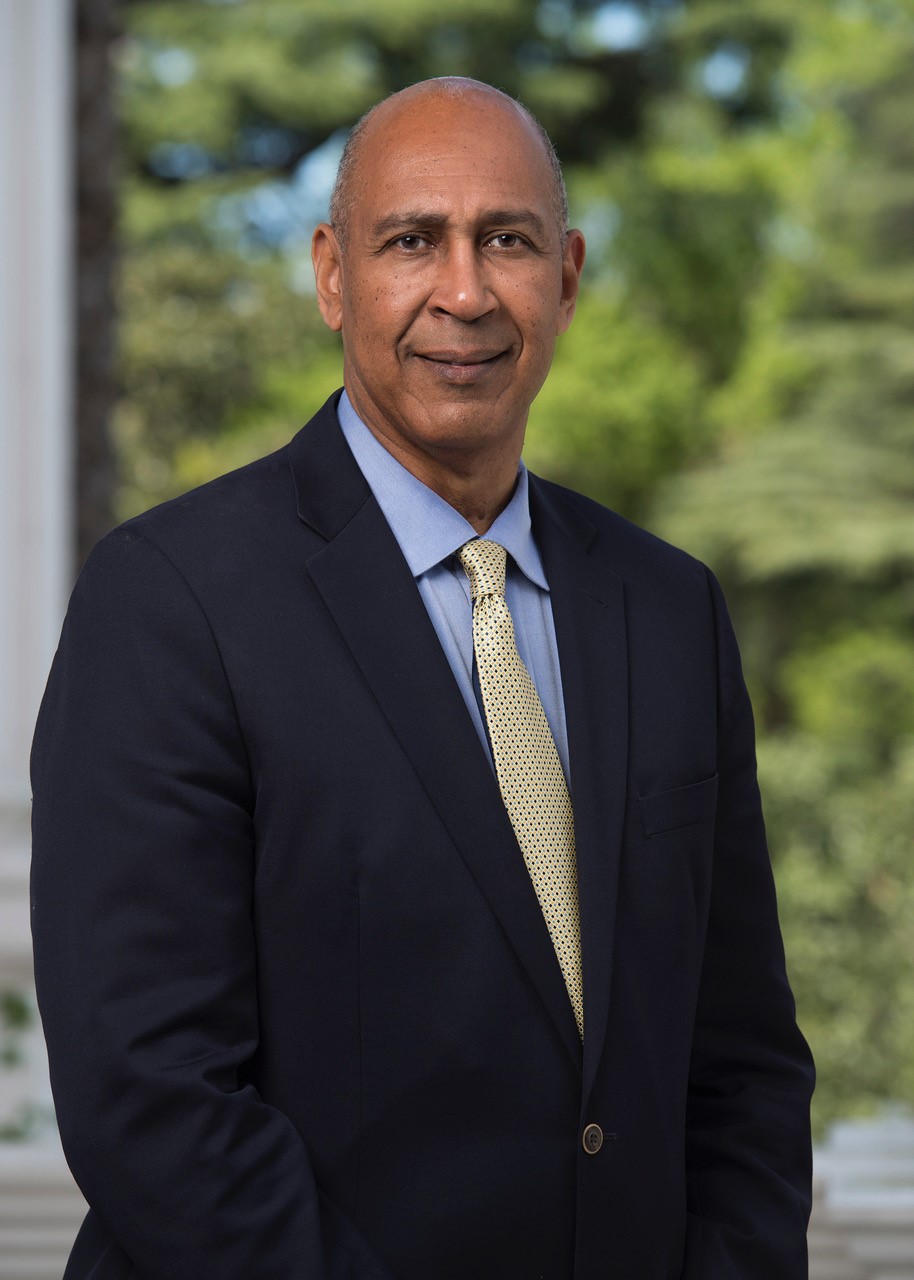 The legislation requires publicly held corporations headquartered in California to have at least one member on their board of directors from an under-represented community by the end of 2021.

AB 979 also requires that California-based public corporations with more than four but fewer than nine directors to have at least two directors from under-represented communities, and corporations with nine or more directors to have at least three from under-represented communities, by the end of 2022. The bill would authorize the Secretary of State to impose fines for violations of these quotas.

“Corporations have money, power, and influence,” said Holden. “If we are going to address racial injustice and inequity in our society, it’s imperative that corporate boards reflect the diversity of our state. One great benefit of this action — corporations with ethnically diverse boards have shown to outperform those that lack diversity.”

There is a precedent for this type of legislation. In 2018, the Legislature passed SB 826, which required public corporations based in California to have at least one female director on its board by the end of 2019, with required increases similar to those outlined in AB 979.

According to Harvard’s “Missing Pieces Report: The 2018 Board Diversity Census of Women and Minorities on Fortune 500 Boards,” only 19.5% of board-of-director seats were held by people of color in 2018. Of those, 11.9% were Black.

“The lack of diversity on California’s boards and upper level corporate positions is a challenge we urged corporations to address on their own during our time in the Legislature. However, it is clear we can no longer wait for corporations to figure it out on their own,” said Garcia. “By ensuring diversity on their boards, we know the corporations are more likely to both create opportunities for people of color and give them the support to thrive within that corporation.”