Musicians and Entertainers Struggling During COVID-19 Pandemic - Part One
Advertisement 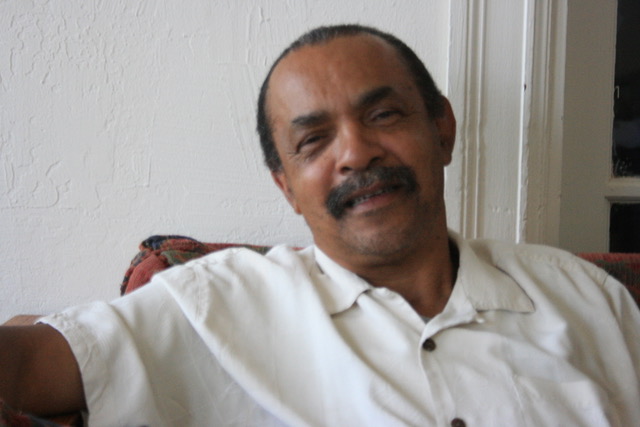 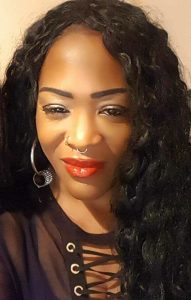 “I haven’t had a gig since early March of this year and things are looking even direr,” said Paul Tillman Smith, a Bay Area drummer and bandleader and executive director of the Bay Area Jazz Society (BAJAZZS).

Gig is slang for a musical engagement in which musicians are hired. Originally coined in the 1920s by jazz musicians the term, short for the word “engagement,” now refers to any aspect of performing from private parties to major festivals.

Smith and his fellow musicians have spent many years perfecting their crafts, and in most cases, their engagements in night clubs, corporate parties and music festivals represent their main source of income.

Even after California’s shelter-in-place is lifted, it will still be some time before musicians can once again get full-time work.  It’s a fact that musicians are mostly hired to play for large gatherings, and because they don’t know how long social distancing will last, they are most likely to be last on the list in terms of resuming their normal workload.

Bay Area vocalist and entertainer Neicey “Living Single” Robinson noted that “the virus has gripped the Bay Area along with the rest of the nation, and there are limited opportunities to bring musical comfort, to help soothe the pain of what is happening in our communities during this difficult time.”

“Because of this pandemic, sadly, there is no guarantee when music employment will open back up in the Bay Area,” said Robinson.  “However, I will say that musicians are creatively finding social media apps such as ZOOM and Facebook Live to communicate, keeping a  connection with audiences.”

Smith said that the current environment of navigating through the COVID-19 crisis has made it difficult for Bay Area musicians to be confident about future work.

“Musicians who normally perform full time don’t pay into Social Security or have a pension plan,” said Smith. “It is very difficult to establish any savings unless you are in the 25% group who perform steadily with high-paying, well-established bands.

“This is why it is important for all of us who love music to help our beloved musicians survive through these trying times,” added Smith. “Consequently the BAJAZZS has created a beautiful  album called the “Higher Power Project,” where 100% of the proceeds will go into a fund to help out Bay Area musicians.”

“I’ve decided to give the rights to this music to the BAJAZZS to help my fellow musicians and other artists, young and old, who find themselves unmercifully struggling in today’s  economic climate.”

“It is ironic that this nonprofit project was in development before the arrival of the novel coronavirus,” said Jim Collins, BAJAZZS treasurer. “Because of the pandemic, it is even more  important that we all support the BAJAZZS’s efforts to create a special fund to help our fellow musicians and their families who are not more than ever struggling in today’s economic and medical climate.”

Next week, Part Two of the Higher Power Project will focus on the musicians who helped to develop the CD and what it hopes to achieve.  For more information, contact Paul Tillman Smith at 510-689-3332.