By Karanja A. Ajanaku, The New Tri-State Defender

Child’s Dream International’s 2nd annual “Easter Basket Giveaway” is going forward – far from initially planned – with the goal of giving away 100 Easter baskets to “less fortunate children in our community.”

The five-year old co-powering this deed is Carl Grandberry V. He and his partner-mother Shauna Jones-Grandberry have arranged to be on the old K-Mart parking lot on Austin Peay at noon Saturday morning (April 10) for a socially-distanced, drive-thru give away of Easter baskets. 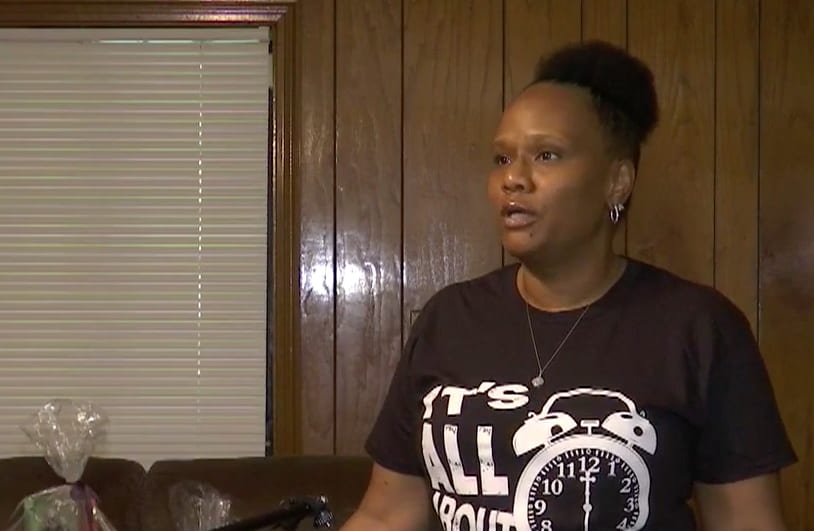 Last year, the Child’s Dream nonprofit gave away 45 baskets on the campus of LeMoyne-Owen College. The 2020 growth plan targeted 100. The evening before distribution, baskets totaled 130 as donations still were being accepted. The growth plan hadn’t accounted for the level of generosity stirred during a pandemic.

Adjusting to mitigation measures in place to counter the spread of the coronavirus, Jones-Grandberry, Carl and Child’s Dream volunteers will dispense baskets and more via a drive-through operation. Some in need have called ahead. No reservations were required.

While the COVID-19 public health emergency has affected the giveaway in multiple ways, the idea’s roots are pre-pandemic and start with Carl, a Downtown Elementary School student.

“Well, this is something that he came up with on his own at age four,” Jones-Grandberry said. “Where it came from, I don’t know. It’s just something that he just up and said one day when he was outside playing.”

The “this” and “it” amounts to collecting toys and such “not for himself, but for less fortunate children in Memphis.” It has involved dipping into his allowance, money from family and friends and, increasingly, donations. From it has come events such as Christmas toy drives and the template Easter basket giveaway. 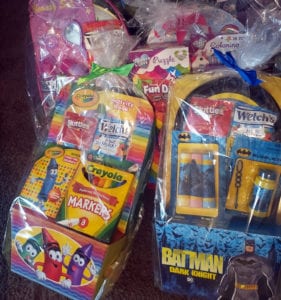 Jones-Grandberry manages the supply line, posting event solicitations online and strategically using donations to support the online workforce “like the young lady who was selling baskets. I didn’t go to your local Walmart or Kmart. They already have money. So what we did was supported the people who were trying to make extra money.”

Still, there is the coronavirus.

“People’s not even thinking about Easter and we’re still focused on it,” said Jones Grandberry. “We’re so focused on trying to make these children smile, knowing that they’re going to get an Easter basket.”

With resolve, she added, “I’m going to make a way. It’s going to happen…because this is something my son wants to do. … There’s people out there that are less fortunate and you have to be nice to them. Like I said, my son don’t like to see other kids sad. He wants them to have everything he has….(He’s) just learning how to share and give.”

Does he know about the virus?

It’s not all business for five-year-old Carl. Shelter-in-place restrictions mean home is school. “We do (school) work every day. …It’s OK, because not only do we do papers ourselves that the teacher had sent home with him, he gets on ABCMouse(.com, a subscription-based digital education program) and i-Ready or something. I have to ask him. He knows more about it than I do. We just set aside time every day”

The physical activity Carl used to do in the gym, he now does at home, push-ups included.

“The only thing he’s doing differently than he did in school, in school they don’t watch TV. He gets to watch TV,” Jones-Grandberry said.

And, with Easter approaching, he’s gotten to amplify on his story to news media, including a telephone exchange with TSDMemphis.com. 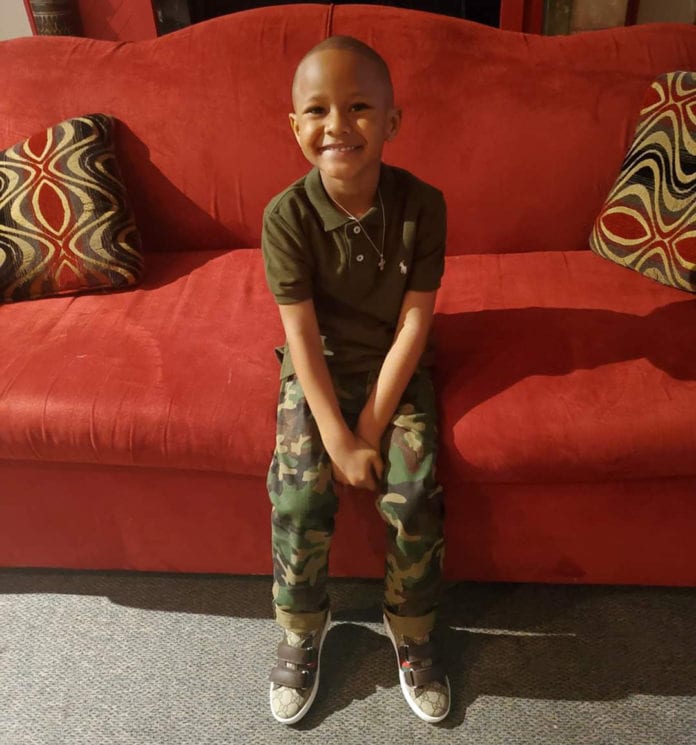 TSD: Hey, Carl, how are you doing?

TSD: Do you know what a newspaper is?

Carl: Hello? I can’t hear you!

TSD: I said, do you know what a newspaper is?

TSD: Well, I run a newspaper and I want to put your story in it. How about that?

TSD: You’re OK with that?

TSD: Now, I understand you’re going to be helping children again for Easter. Is that right?

Carl: Because I want kids to be happy and excited.

TSD: Yeah! So now, are you washing your hands?

Carl Grandberry V has a book set to come out later this month. 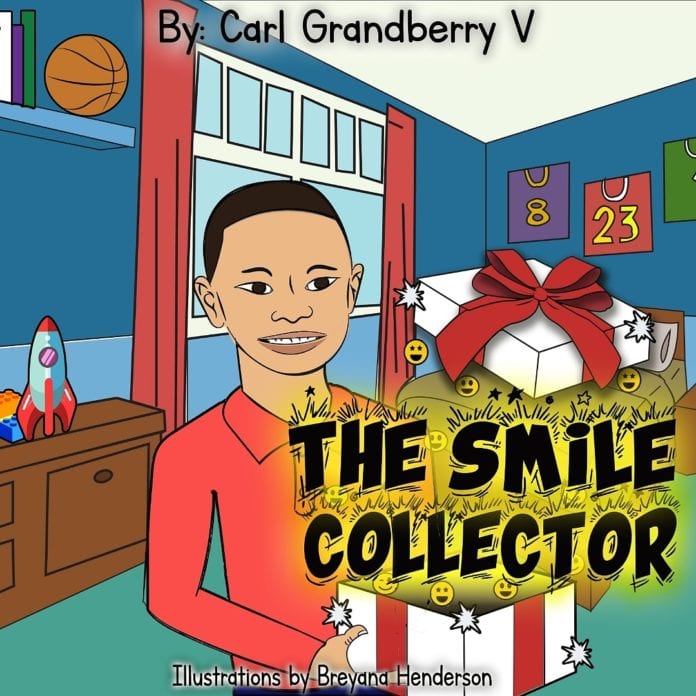 For more information: visit https://bit.ly/3aThyXT, and A Child’s Dream International on Facebook. Click here to pre-order “The Smile Collector.”)

This article originally appeared in the New Tri-State Defender

How COVID-19 is Disrupting My Wedding Planning