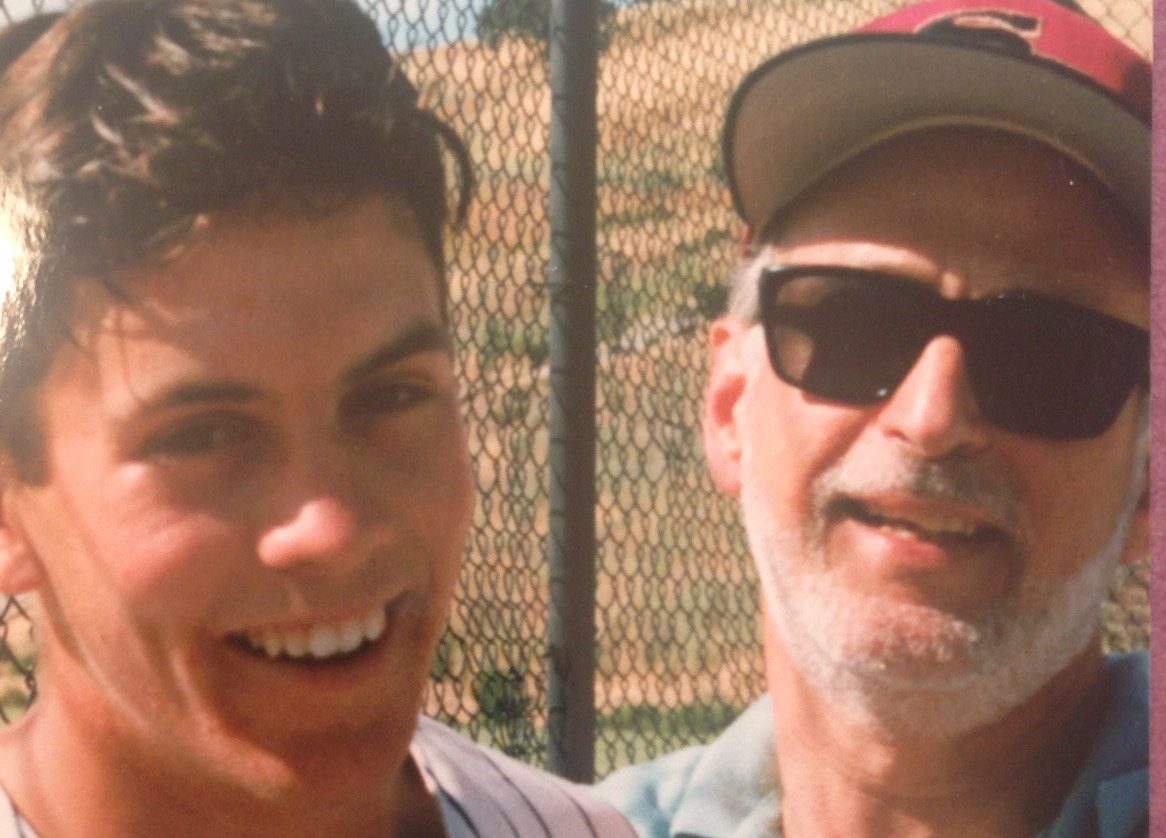 Mike Siegel is coming to town on June 15 for an event to build support for his congressional campaign in the Texas 10th Congressional District. 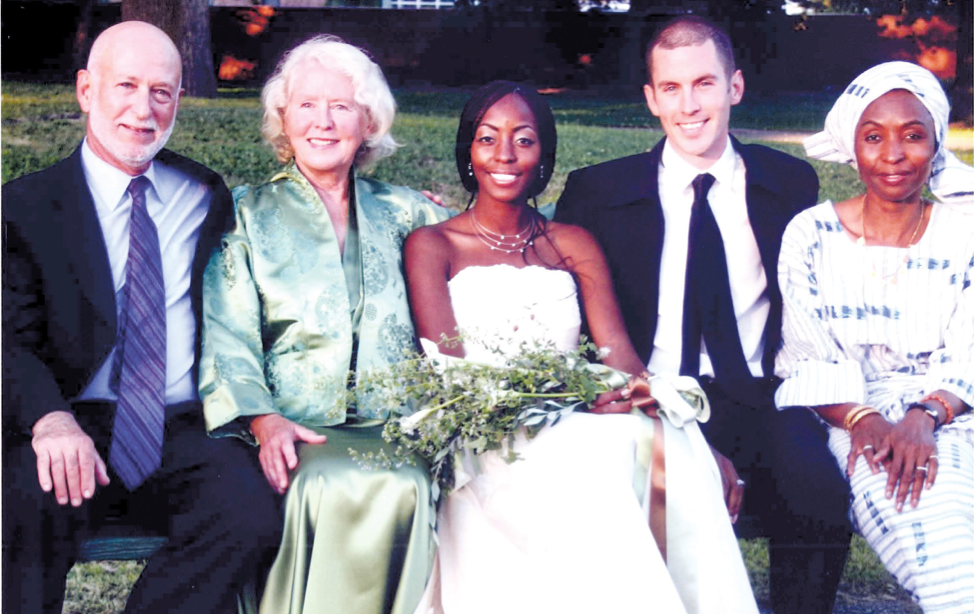 From left to right: Dan Siegel and his wife Anne Weills, and their family which includes daughter-in-law Hindatu Mohammed, son Michael Siegel, and mother-in-law Aisha Mohammed.

A progressive Democrat, Siegel has spent 20 years in public service as a school teacher and civil rights lawyer. In 2018, as the Democratic nominee in TX-10, Siegel garnered national publicity when he successfully pushed Waller County to reverse vote suppression policies that threatened the voting rights of students at Prairie View A&M, an HBCU.

“I am grateful for the broad base of support we have received in our campaign to flip this seat. Through the 2018 election I narrowed the Republican incumbent’s advantage from 19 percent to 4 percent, running on a progressive platform including demands for universal healthcare, just taxation, an end to the War on Drugs, and a Green New Deal. Now, the Texas 10th is a national battleground district, and I am running again to finish the job.”

The event will be held on June 15 from 2 p.m. to 4 p.m. in Piedmont, location provided after ticket purchase.

For more information on Mike Siegel’s campaign, go to www.siegelfortexas.org/

Chevrolet Gives HBCU Students an Opportunity to ‘Discover the Unexpected’