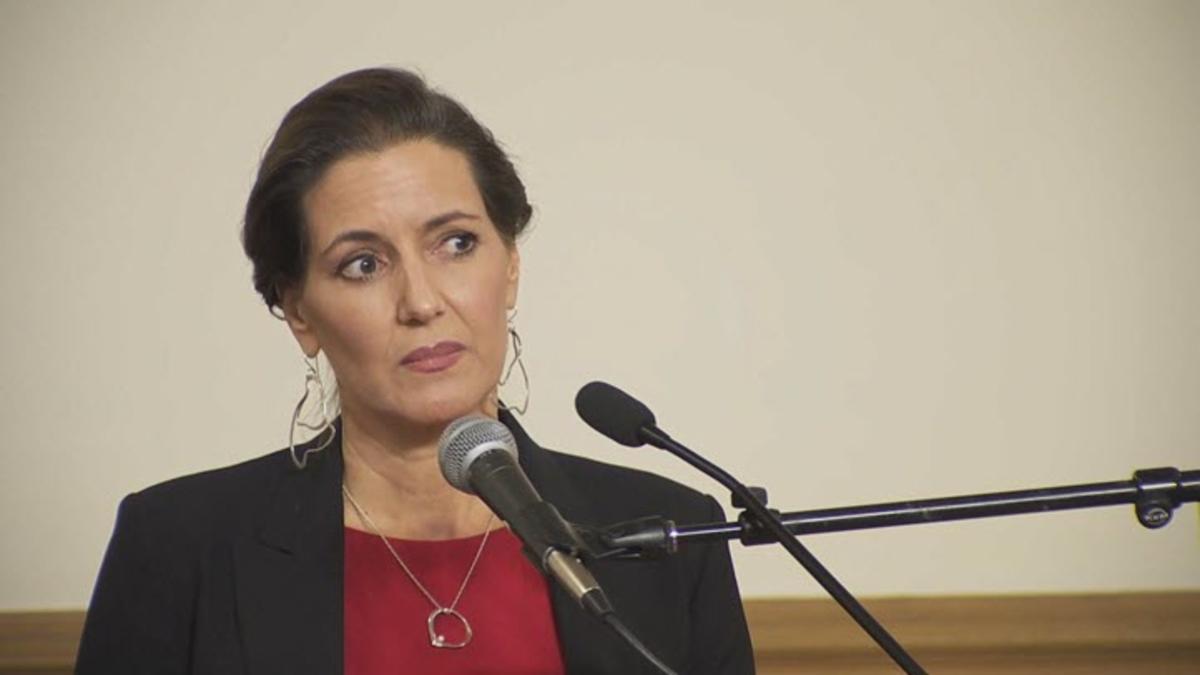 Oakland Mayor Libby Schaaf on Tuesday announced her choices for the new independent Police Commission established by the passage of Measure LL. Voters approved the initiative by 83 percent of the vote in last November’s election.

The ballot measure established not only a Police Commission to oversee the Oakland Police Department’s policies and procedures but also a Community Police Review Agency to investigate police misconduct and recommend discipline.

There will be a total of seven commissioners and two alternates.

Mayor Schaaf chose three commissioners and one alternate. The Selection Panel, consisting of one representative from each of Oakland’s voting districts, plus an At-Large panelist and one mayoral representative, is choosing the rest. City Council confirms all nominations forwarded by both the mayor and the Selection Panel. 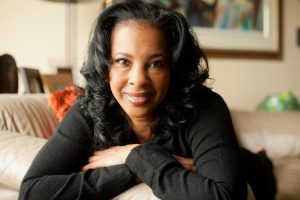 There were 144 applications submitted before the June 30, 2017, deadline. The selection panel invited 28 of them to be interviewed. Nineteen of the finalists are people of color.

Ten finalists were interviewed Aug. 8, and the remaining 18 were scheduled for interviews Aug. 9 and Aug. 10 at City Hall, 5:30 p.m. -9 p.m. The interviews were open to the public.