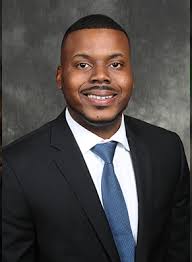 Tubbs, a Democrat, is Stockton’s first Black mayor and youngest mayor in Stockton’s history. He is being challenged by Lincoln, a Black Republican, who has never held elected office but  lost a bid for a seat on the state assembly in 2016. A graduate of Liberty University and a military veteran, Lincoln wanted to bring his business skills to bear in the mayor’s office. Tubbs, who was a Stockton City Councilman before being elected to the position of mayor in 2016, is a native of the city and a graduate of Stanford University.

The San Joaquin County Registrar will update the votes after our publication time.