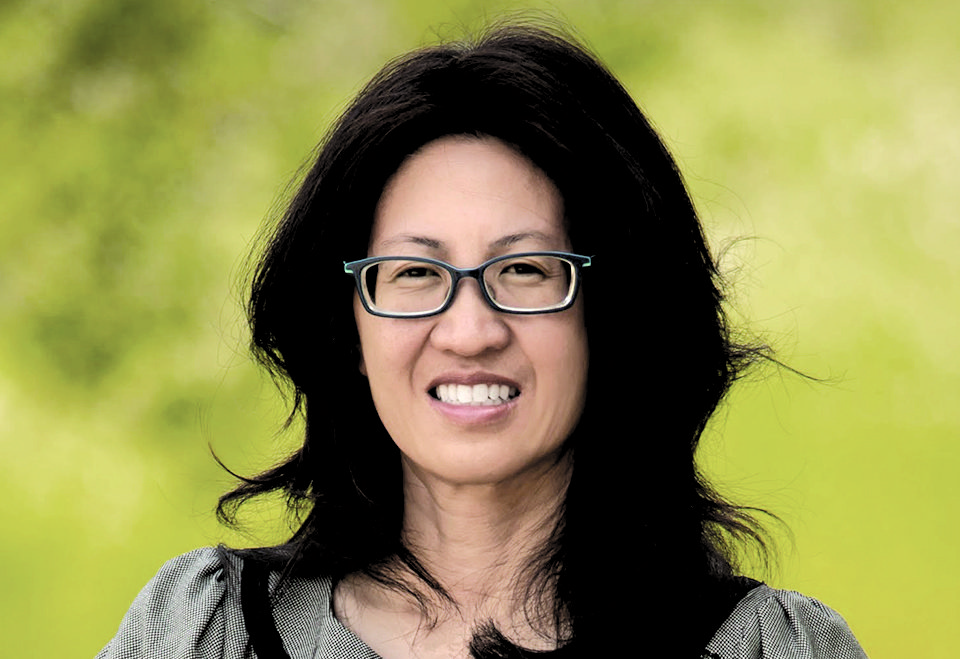 Marlo Rodriguez is not a typical candidate. Her background is not political science or law. She is a registered nurse.

She is running for City Council in East Oakland to represent District 6. Her campaign slogan is “Bringing Out the Best in Oakland!”

“As Oakland booms, our community in East Oakland has been getting left further and further behind,” said Rodriguez. “There has been a steady decline in city services delivered to our area and a lack of economic opportunity and vitality.

“It is time for new leadership that is focused on solutions—not ego and grandstanding.”

Residents have become increasingly despondent, feeling like the City is not concerned about the community. A full service grocery market will be a priority for Rodriguez because many residents would like to spend their money in the local community.

Rodriguez decided to run because she loves her community and knows she could make a difference on the council.

A registered nurse for 27 years, her life’s work has revolved around serving others, and working with diverse groups and ages.

“I’ve known Marlo for six years. She is an extraordinary nurse. I trust her with my life. I know I can trust her with my city,” said Oakland resident Brenda Jackson, R.N.
Rodriguez has brought new leases to the Seminary Point development, a medical clinic and an ATM.

She is a member of the California Nurses Association union and is a strong supporter of unions because they provide living wages and strong job protections. She promises to support unions in their ability to organize, collect dues, and bargain contracts.

“I know that the City Council can do more to support union Project Labor Agreements. I would also like to see the trade unions develop a more diverse workforce to include  more women and minorities.”

Rodriguez has many innovative ideas to bring resources to the homeless, address the affordable/senior housing shortage, workforce/economic development, public safety and city services. Her decisions will be based on equity and community.

“Our government needs someone to bring compassion to policy and that our elected officials must champion the needs and values of the constituents,” she said.

East Oakland represents a diverse population from the hills to the flatlands, from long-term residents to immigrants. Marlo Rodriguez believes she can be that representative that can connect with that diverse body.

Contact her campaign at: www.Marlo4Oakland.com She has joined “Women Unite for Change in East Oakland,” which is also supporting Natasha Middleton and Mya Whitaker as part of three-person slate on the ballot.