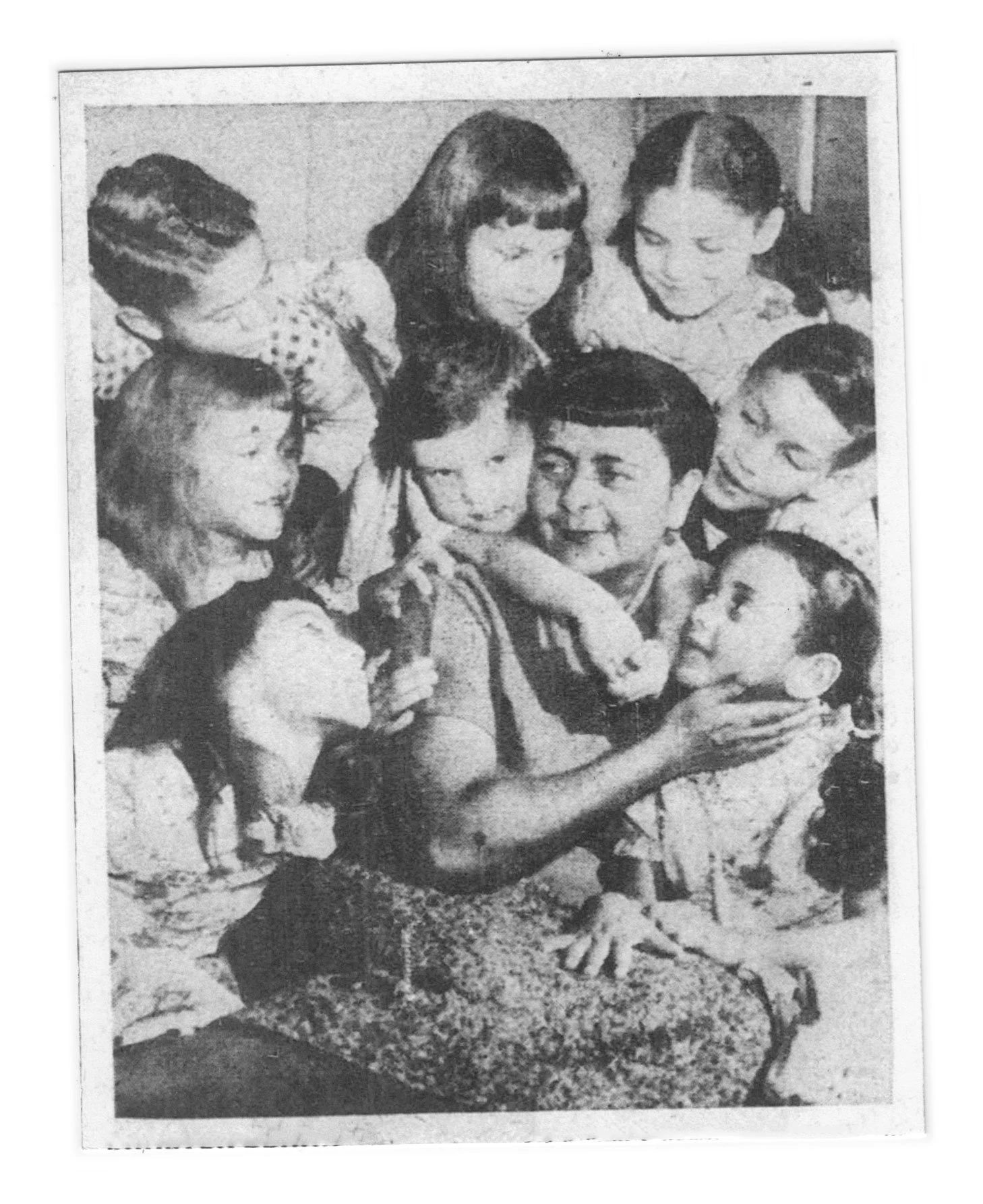 Of the atrocities in Germany during and after World War II, one caused by the U.S. occupation went largely underreported: thousands of children were born to African American soldiers and white German women were abandoned.

The U.S. military’s policy at the time was to reject all claims of paternity made by German mothers.

Many of the soldiers chose to marry their German girlfriends. Others were forbidden to do so and returned to the states. More never knew they had become fathers or simply abandoned the woman because they already had families in the states.

Single mothers risked social persecution by keeping their biracial children and witnessing how others were treated frightened them. No one would hire them, and they were unable to secure housing so the babies were placed in orphanages. The mere presence of these children reminded Germans of a defeated nation.

Learning about these orphaned children stirred Mabel Grammer (1915–2002), a journalist, to take action. She and her husband, Oscar Grammer, who was stationed in Mannheim, Germany, in 1950, adopted 12 of the children. Later the couple found homes for 500 more.

The Brown Baby Plan was born. During the couple’s time in Germany, the local newspapers dubbed Mabel “the Black Fairy.” 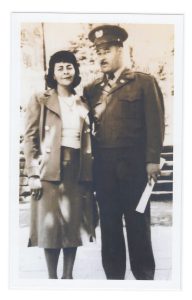 Mabel Grammar with Husband. Mabel and Oscar Grammer. During their time in Germany, the house was always full of children. Credit: U.S. Army Office of the Surgeon General.

From 1950 to 1954, and then from 1959 to 1965, Grammer helped these children find homes with Black families. Many were placed with military families stationed in Germany. Others were placed in civilian homes in the United States under the Displaced Persons Act of 1948. It was assumed that being a part of a Black family made it so they could “more easily assimilate into the culture.”

Some of the babies never left Europe. Others remained in orphanages or were adopted by German and Danish families.

In 1956, Grammer wrote: “I can’t understand why people think it is so strange for a colored couple to adopt these children. Don’t they think we have hearts, too? And you don’t have to be wealthy to adopt children. I never had so little financially as we have now, but my children are just as well provided for as any others. If you really want to do something you can.”

Grammer also worked at the War Department, where she rallied for Black servicemen to be buried at Arlington National Cemetery. Deeply religious, she held on to her desire to help others. The “one-woman adoption agency” died in 2002.

Is Proposition 209 in the Way of Newsom’s Effort to Close the African American Student Achievement Gap?

The Need for a Public Bank