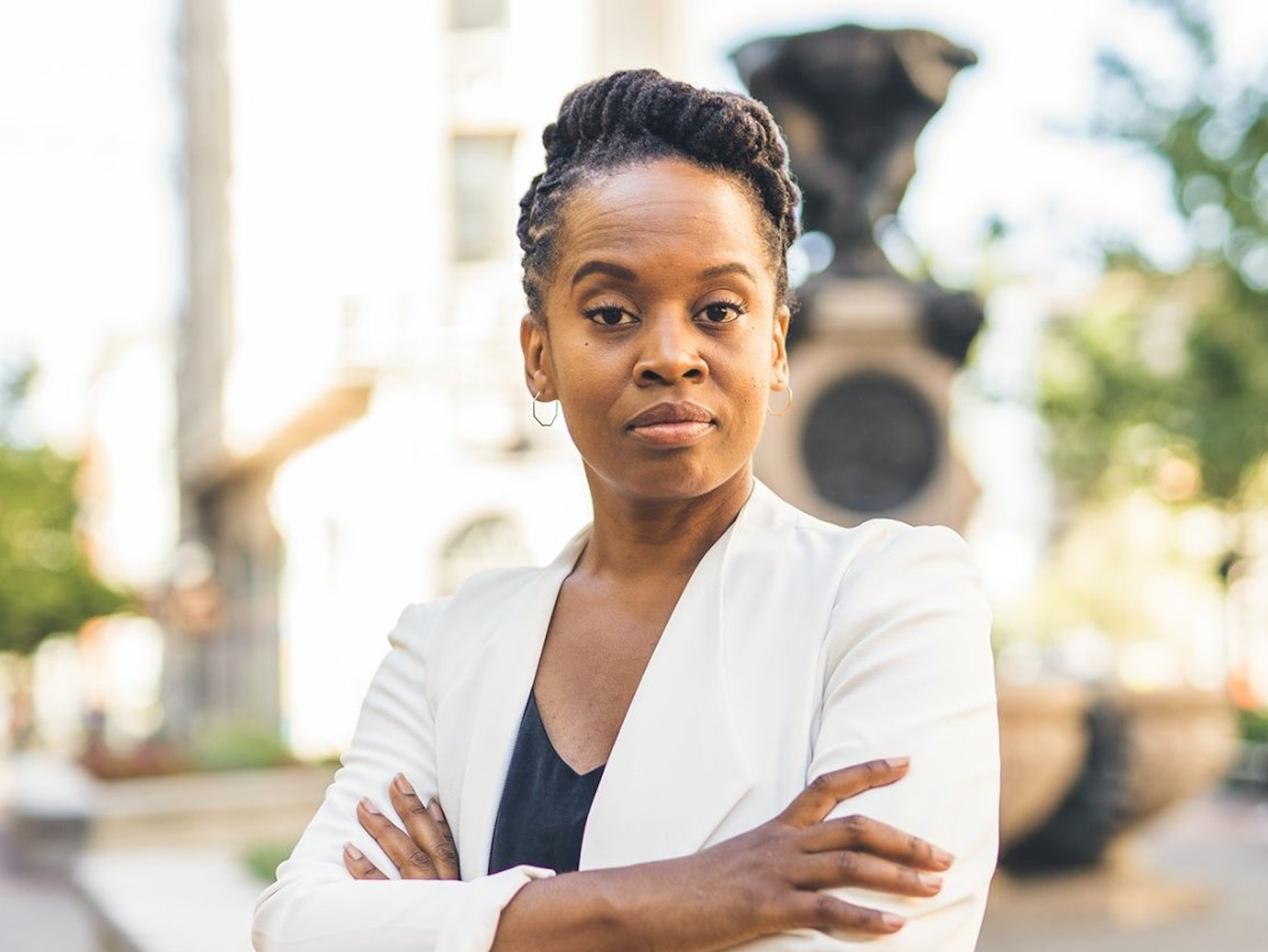 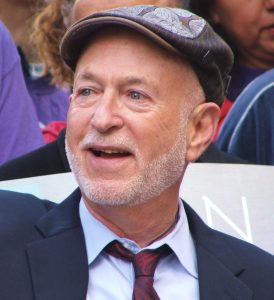 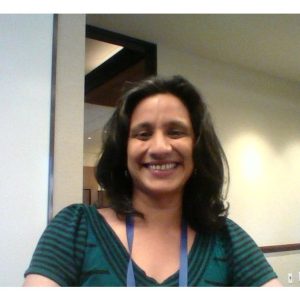 A number of Oakland community leaders and activists are calling for removing the Oakland Unified School District’s state-imposed trustee and the semi-private Fiscal Crisis Management and Assistance Team (FCMAT), which are enforcing a regime of austerity budgets and the closure of flatland, neighborhood public schools.

The state trustee, Chris Learned, recently came to a public school board meeting to say he would “stay” or rescind a school board decision if the board went ahead with a vote to halt the closing of schools in predominately Black neighborhoods. In the face of the threat, the board majority withdrew the disputed language.

“As a homeowner, I pay three OUSD parcel taxes: Measure N, Measure G1 and Measure G. Why am I paying parcel taxes to Oakland schools so FCMAT can turn around and tell the district to close them,”  said Brian Crowell, an activist and member of the Oakland Education Association, speaking in an interview to the Oakland Post.

“Where were FCMAT and the trustee when (former Superintendent) Antwan Wilson was blowing through the budget a few years ago? They were silent and complicit.”

Crowell continued: “Now all of a sudden, FCMAT is raising its profile after the board threatened to stop closing schools. Now, they want to exercise oversight. They aren’t protecting students. They need to be audited and dismantled.”

The state overseers, who have never been audited or held to account, have been overseeing Oakland since 2003, requiring the district to lay off countless employees and closing as many as 20 schools, though unable to point to any evidence that school closings save money.

In the 2003 takeover, the state imposed a receiver, who usurped the power of the superintendent and the school board and unilaterally spent a $100 million state loan, which the district did not ask for and did not need. At the time, the district had about a $37 million deficit but also had sufficient money in a restricted fund, which it could lend itself to cover the debt.

The state did not allow OUSD to lend itself this money, though the practice was common in other districts, thereby ensuring state domination, which has continued to this day.

In 2009, receivership ended and the authority of the board was reinstated largely due to the work of former Mayor Ron Dellums and then Assemblyman Sandré Swanson. However, the state trustee and the authority to overrule school board decisions has remained in place.

Carroll Fife, a member of the Oakland City Council and a public-school parent, told the Oakland Post that FCMAT and the trustee are part of the structures that perpetuate educational harm to Oakland students.

“They are part of the structure that keeps repeating the same outcomes for our students,” she said.

“They see public education as a cash cow,  something that’s commodified. They see it as a market to be exploited,” Fife said.

Fife said the district should create a Department of Race and Equity, similar to what Desley Brooks was able to enact in the city while she was on the City Council. With such a department, OUSD would examine the race and equity implications of its decisions, rather than enacting “the extreme opposite” like the school closings advocated by FCMAT and the trustee.

Civil rights attorney Dan Siegel was formerly OUSD’s legal counsel and later a school board member. He was on the board in 2003 when the state took over the district.

“The effort has not been made by the local legislative delegation to get the state to back off,” Siegel told the Oakland Post.  “There is a behind-the-scenes power structure that has the ability to come in and upset local decisions. It has the ability to overrule decisions they disagree with.”

“It’s discriminatory that state government and the people in power treat Oakland as second–class (citizens),” he said.  “Like in other districts, why can’t the board be trusted to make those decisions?”

“There needs to be a concerted effort to do more than complain about this,” he said. “There is no contention that the district is incompetent to govern its own affairs. The trusteeship should be ended.”

Nirali Jani, an education professor at Holy Names University and former OUSD teacher, has examined the role of FCMAT and its role as an enforcer of economic austerity in districts across the state.

“FCMAT does not have public oversight.  It is a semi-private, extra–governmental organization that receives state funding” she said, arguing that FCMAT has done nothing positive although the district has spent millions of dollars to support the FCMAT’s staff.

With nearly two decades of FCMAT’s operations in Oakland, the district is still being asked to close schools and cut its budget, even though OUSD is receiving over $200 million in federal stimulus funds, she said.