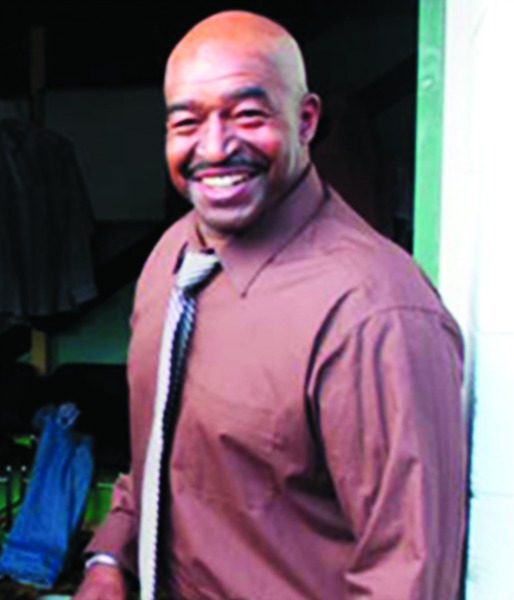 Larry David Adams, a positive  role model and active member of the Marin City community, passed away on August 16, 2017.   His life was celebrated on Saturday, August 26 at the Cornerstone Community Church of God in Christ, in Marin City. Rev. Marcus Small officiated the service.

Adams was born in Canton, Miss., on July 31, 1949 to the late Angie and James Adams. His two younger sisters, Vivian and Murdis, preceded him in death.  In August of 1955, the family moved to Marin City for a better life.  Adams attended and graduated from Tamalpais High School in 1967.  He later received his Master’s degree in Mechanical Engineering from San Francisco State University.

Adams worked for Golden Gate Transit, Commerce Clearing House, Ghillotti Construction and the Marin Housing Authority.  He was the Co-owner of Triangle Management Consulting with John Young, and co-owner of ASAP with a Snap Janitorial Service with his life partner, Gwen Hall-Block.

Adams was known for  his love of classic cars, his laugh, and his compassion to always help those in need. He leaves to celebrate his memory,  longtime partner Gwen Hall-Block,  one son, six  daughters, and a host of grandchildren, extended family and friends.