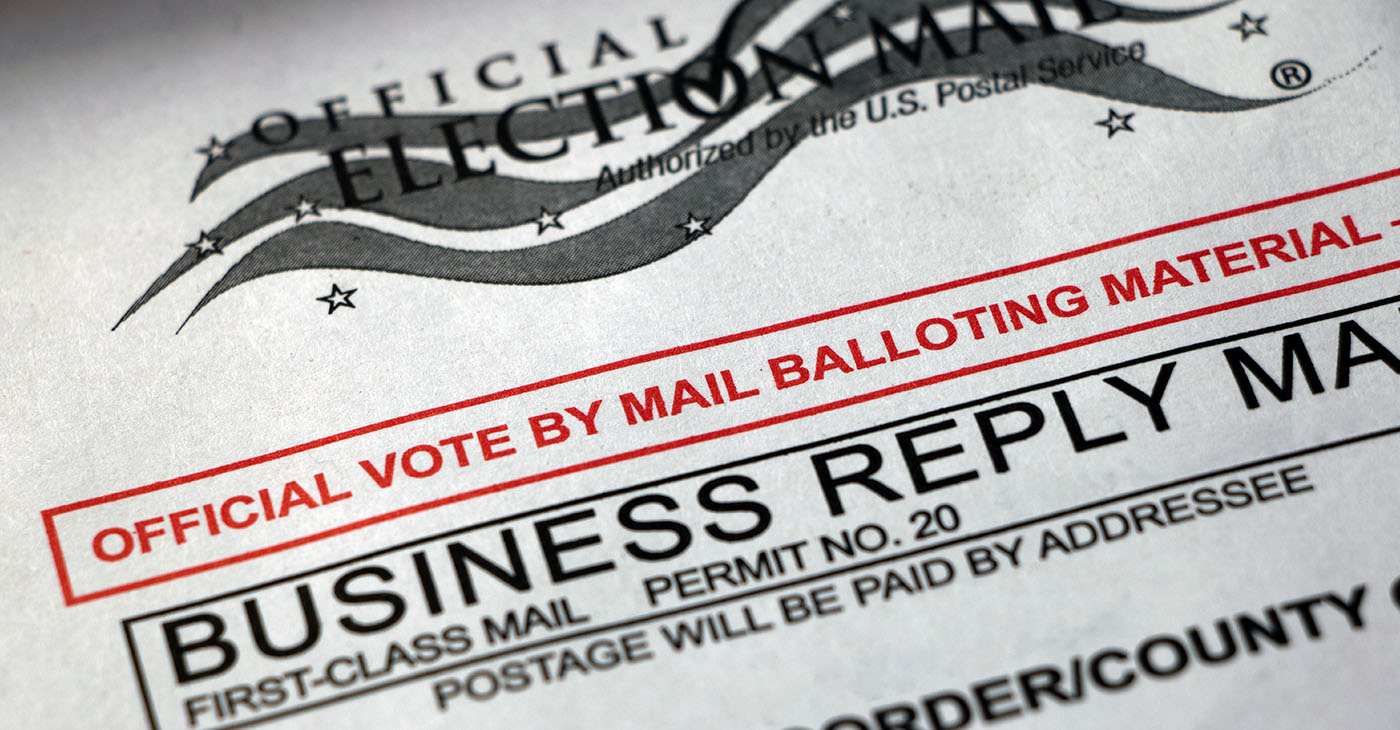 Residents who depend on the U.S. Postal Service can expect even more frustration.

As first reported by the Associated Press, mail deliveries could be delayed by a day or more under cost-cutting efforts being imposed by the new postmaster general.

“The plan eliminates overtime for hundreds of thousands of postal workers and says employees must adopt a different mindset to ensure the Postal Service’s survival during the coronavirus pandemic,” The Associated Press reported, citing a confidential memo circulated throughout the postal service.

Late trips will no longer be authorized. If postal distribution centers are running late, “they will keep the mail for the next day,” Postal Service leaders wrote in a document.

“One aspect of these changes that may be difficult for employees is that — temporarily — we may see mail left behind or mail on the workroom floor or docks,” another document says, the AP reported.

In a livestream interview, Rep. Val Demings (D-Fla.) told BlackPressUSA that Congress had approved new funding for the U.S. Postal Service and hoped to do more.

Congress authorized a $10 billion loan to the postal service as part of a coronavirus relief package. Still, Treasury Secretary Steven Mnuchin steadfastly has refused to hand over the money until the USPS turns over much of its operations to him.

Reports of significant problems at the postal service under newly appointed postmaster general, Louis DeJoy, a major Trump donor, has exacerbated claims that the slowdown is intentional.

“The Week,” an online publication, called it “yet another example of how Trump’s authoritarian rot is dissolving the American state – and raising the possibility of interference with the 2020 election.”

Additionally, many said the slowdown impacts minorities more than anyone else.

“As a small business owner who utilizes USPS to ship many of our products to customers, this will significantly affect us,” Calvin Harris, the founder and managing director of Reveille Trading Company, a coffee importing operation that offers specialty coffee and single-origin by partnering directly with farms around the world.

“It is my opinion that it will disproportionately harm minority businesses. Black-owned businesses often have harder times securing financing, and we generally secure financing at higher rates than white-owned companies,” Harris opined.

“This means that we run on tighter margins, so many businesses will be forced to either have slower shipping or decrease our already small margins if possible, to offer faster shipping.”

Harris added that USPS priority mail had enabled his company to offer free shipping on all orders. He noted that UPS and FedEx are more expensive options and are much slower.

“For many minority businesses, we have to compete with much larger companies, and we need every advantage that we can get. If I can at least offer free shipping, then it’s one less customer objection that we have to overcome,” Harris said.

Elizabeth Weatherby, who works for the integrated marketing development company, Youtech, recanted a recent move across the country from Massachusetts to Arizona.

She said she sent her security deposit overnight via the post office and expected it to arrive long before her week-long journey.

“By the time I had arrived in Arizona, the check was still not delivered to my housing management company. What’s even more strange is that when I called USPS, no matter what number, what office, what location, I could not get through to anyone,” Weatherby stated.

“I was waiting on hold forever and couldn’t even speak with a representative. In-person, I had to go to every single post office in my new town to track down my check. I am lucky my housing management still let me move in. I definitely think this could be due to the Trump Administration slowing down the ability to vote by mail.”