Is 10,000 Steps a Day the Magic Number for Fitness?
Advertisement 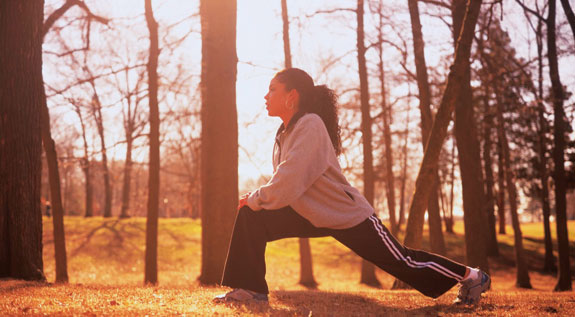 MINNEAPOLIS (CBS) – As more and more people track their every move with wearable fitness devices, many are pursuing the popular goal of walking 10,000 steps a day. You may have heard that’s the magic number for a healthy lifestyle, but CBS Minnesota’s Heather Brown reports the number is not new — and it is also somewhat arbitrary.

So, how many steps should we take a day? Stephanie Helgeson, an exercise physiologist with Allina Health’s Milton M. Hurwitz ExerCare Fitness Center in St. Paul, Minn., says, “There’s not really an answer for how many steps we should take each day.” The 10,000 steps figure — which works out to about 5 miles — is supposed to inspire people “to sit less and exercise more. It’s really a guideline of just getting people to move and have a goal to shoot for.”

According to Catrine Tudor-Locke, a professor who studies walking behavior at Louisana State University’s Pennington Biomedical Center, the idea of walking 10,000 steps a day can be traced back the 1964 Tokyo Olympics.

She says it was originally considered a marketing campaign for a Japanese company that had made a pedometer called “manpo-kei” — “man” stands for 10,000, “po” for step and “kei” for gauge.