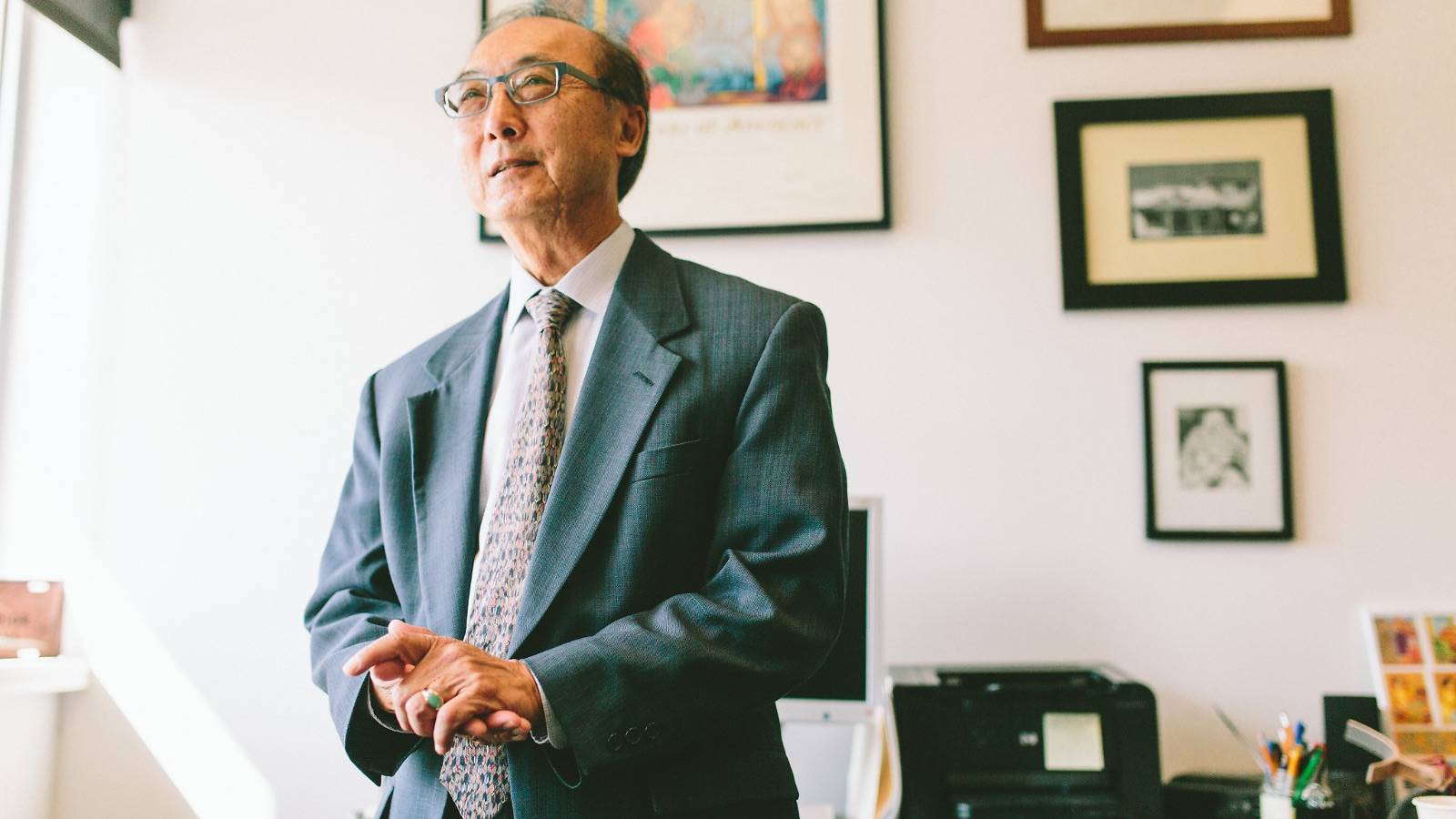 Tell us about the children you talked with.

I spoke with several teen mothers, plus eight boys and girls ranging from ages 5 to 15.

Can you describe how they’re doing?

The children were un­bathed and dirty. Their clothes reeked; their hair was unwashed. Many of the chil­dren in the facility had the flu. Two infants were so sick — vomiting, fever, diarrhea — that they were rushed to the hospital for emergency care. Everyone received the same meals day after day that con­tained no vegetables or fruits. The meals were no different for nursing mothers.

So, these children are there without parents or guardians?

Yes. Children as young as 3 and 4 had been separated from a parent, aunt, or uncle at the border. One 6-year-old girl, who was alone without any siblings, began crying in the middle of the interview. She had been separated from an aunt at the border by U.S. Customs and Border Protec­tion officials days earlier. As she cried, the attorney work­ing with her took her by the hand and walked her over to a teen detainee who was hold­ing a 2-year-old. It turned out that the teen girl — who was not a mother — had been comforting the toddler and the 6-year-old for days out of a sense of kindness.

The children cried. I teared up. I saw another 2-year-old left to take care of herself. I’m still in shock.

What is the U.S.’s obliga­tion to these children?

Because these children are minors, they are not sup­posed to be held by border patrol officials for more than 72 hours. However, the team met many children who had been detained for two to three weeks. More than 350 chil­dren were held at the Clint facility while I was there.

You oversee the Immigra­tion and Deportation De­fense Clinic at USF, which provides legal assistance to the growing number of unac­companied minors crossing the border into California. And recently, USF created a new law clinic, the Immi­gration Policy Clinic. Can you talk about how it helps people?

So, what’s next for the chil­dren in that facility in Texas?

The interviews that I col­lected are now being used in negotiations with the U.S. Department of Justice to close down the facility.