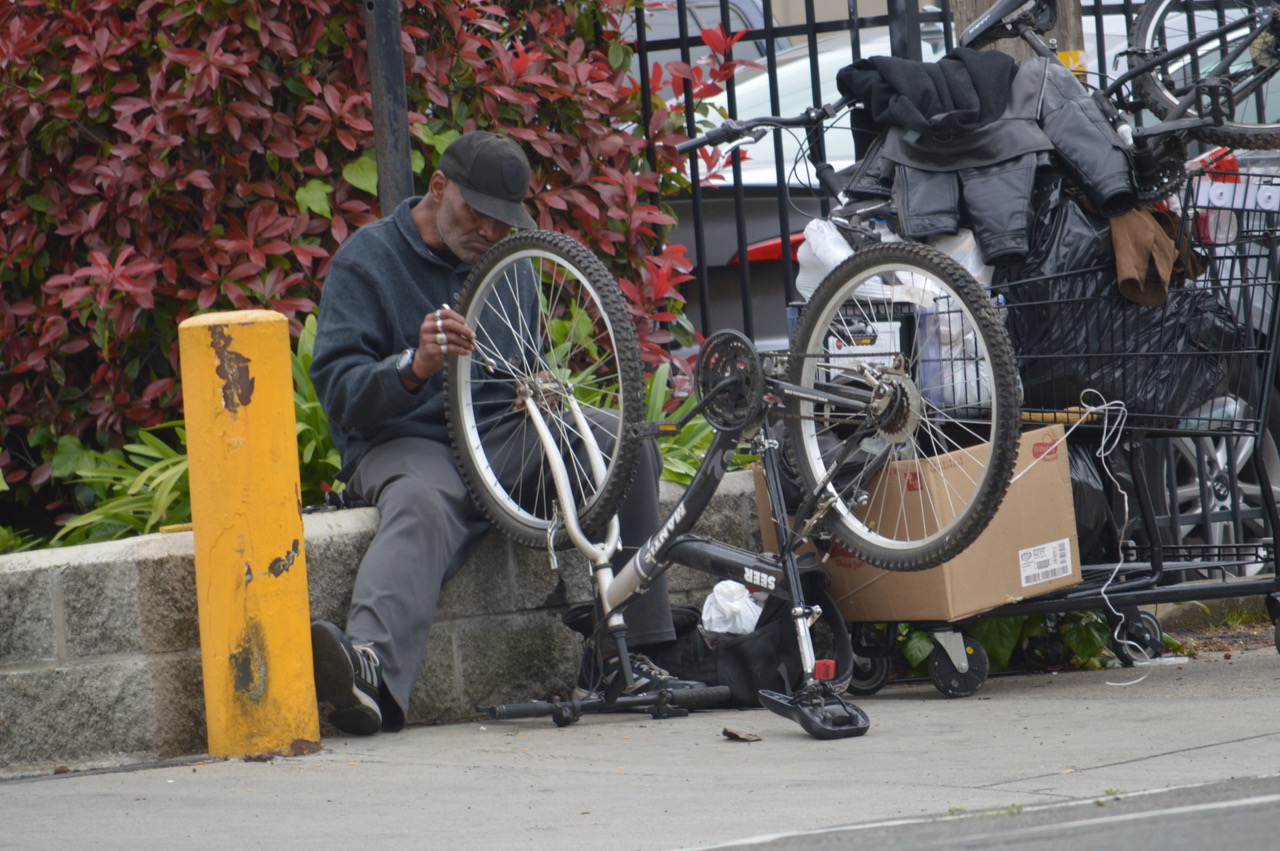 Earlier this month, Gov. Gavin Newsom announced that California was the first state in the nation to secure Federal Emergency Management Agency (FEMA) funding to place unsheltered people in hotel rooms at no cost to them. The state’s action is providing safe isolation for tens of thousands of homeless Californians during the global COVID-19 pandemic.

Almost 129,000 Californians experienced homelessness in 2019. Nearly 40% of them were African Americans.

The state’s effort, dubbed Project Roomkey, set an initial goal of securing up to 15,000 rooms to fast-track getting people off the street since Gov. Newsom instituted a stay-at-home order on March 19. After about a week, county partners had moved 869 homeless individuals off the street, or out of shelters, and into isolation.

“Homeless Californians are incredibly vulnerable to COVID-19 and often have no option to self-isolate or social distance,” Gov. Newsom said. “By helping the most vulnerable homeless individuals get off the street, California can slow the spread of COVID-19 through homeless populations, lower the number of people infected and protect critical health care resources.”

As of April 3, the state reports that local governments had secured 6,867 emergency hotel rooms for shelter. Some homeless advocates say that number is a commendable achievement that begins to move the Newsom administration closer to its goal of mitigating what was perhaps the state’s most pressing problem before the COVID-19 crisis.

Before the onset of the COVID-19 pandemic, state government attempts to speed up housing the homeless – including incentives provided to local governments to increase their housing inventory and efforts to penalize those that didn’t — met stiff resistance from lobbying groups, the state Legislature, county boards, and city councils. Most recently, state senators killed SB 50, a bill that would have lifted local zoning restrictions statewide to allow denser and more multi-unit housing construction.

Now, across California, both the state and local governments are teaming up to solve the state’s homelessness problem like they never have before, sharing up to 75% of FEMA reimbursements for hotel rooms and wraparound support services like meals, security, and custodial maintenance. Local governments and community partners cover behavioral health and medical care costs.

California’s effort to provide emergency shelter for homeless families and individuals takes an innovative approach, homeless advocates say. It brings hotel units online at a rapid pace while providing business to the hospitality industry, a sector among those hardest hit by the Coronavirus crisis.

The state has also deployed 1,305 housing trailers to local governments that will complement the efforts of Project Roomkey.

“California has taken the lead in protecting homeless residents from COVID-19,” said Nan Roman, president of the National Alliance to End Homelessness. “This initiative sets a strong national example of how state leaders can leverage their dollars with FEMA, HUD and other federal funds to address the needs of the most vulnerable homeless populations.”