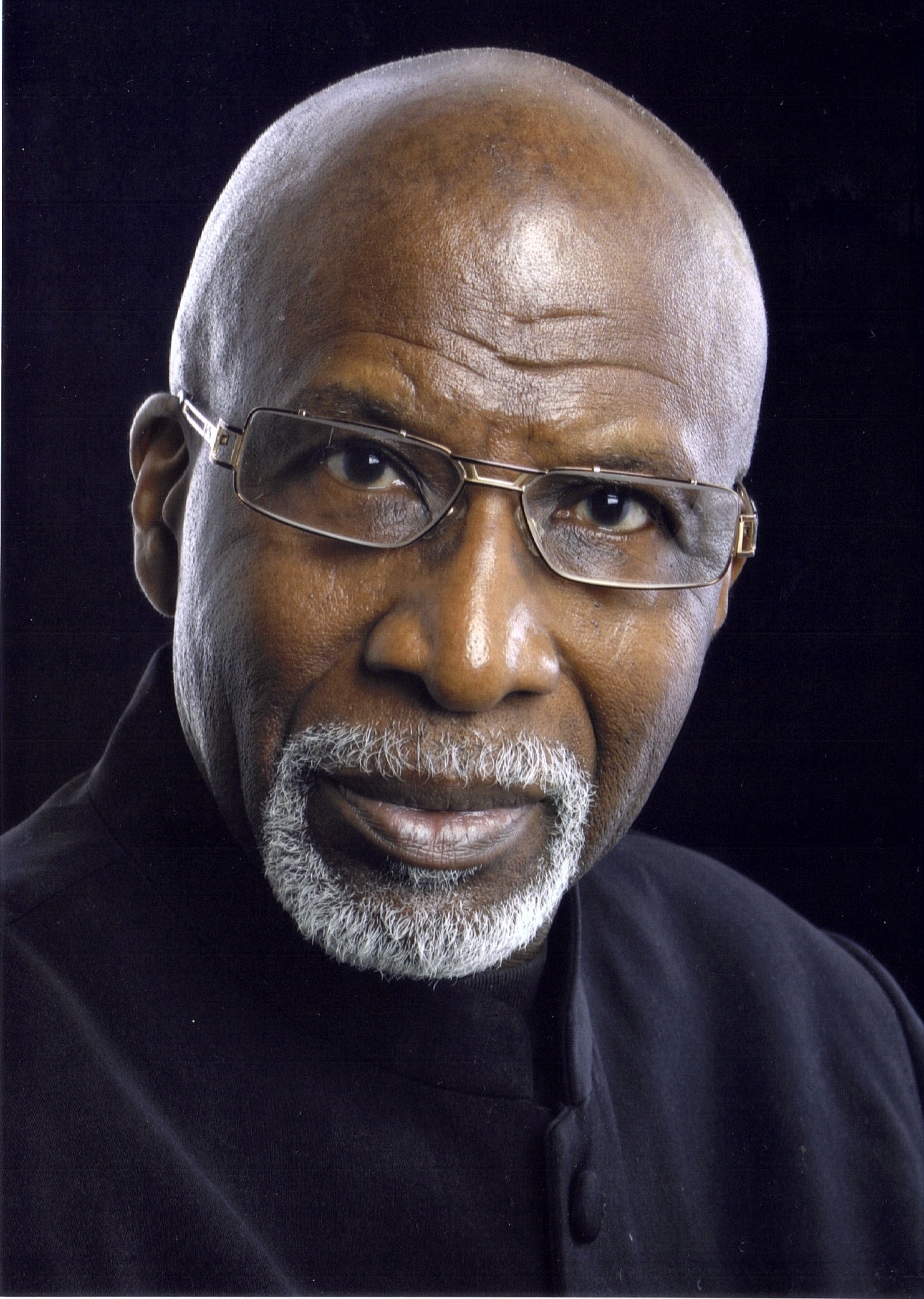 “I wanted to be a world-renowned designer, which was unheard of for a Black man, but it didn’t hurt to dream.” –  Henry Delton Williams

Oakland resident and costume fashion designer Henry Delton Williams made his claim to fame early in his distinguished career by immersing his heart and soul in making Motown’s entertainers look good at what they do. In addition to listening to the soulful sounds of Motown’s greatest artists, Williams was also the designer who created the outfits the legendary performers wore on stage.

In 1968, Williams opened The Original Brothers clothing store at the corner of 18th and San Pablo streets in West Oakland. It was the first dashiki shop in the Bay Area.

“In 1970, I left Oakland and headed to Hollywood,” said Williams. “I brought with me all the experience gained working at Original Brothers and decided I was going to put it to use making costumes for movies. My first designer outfit was for Gloria Jones who recorded the hit song “If I Were Your Woman.”

After returning to Oakland, Williams decided to pursue a career as a tailor so he could design clothing and enrolled in Laney College to learn the skill. “It came natural to me from the beginning,” said Williams. No one showed me how to use a sewing machine; it was simply there for me. My great-great-grandfather made shoes for the master. This occupation runs in my family; it’s part of my DNA.”

Williams has a warehouse stuffed with works and autographed memorabilia from Motown entertainers.  His favorite designs include a gown he designed for Lunell for the Soul Beat Ball 10 years ago, and a suit he made for entertainer Lenny Williams, which is now housed in the African American Museum and Library Oakland (AAMLO).

Today, Williams is retired and works as an ambassador to AAMLO where his commitment is to locate entertainment and artists and have them donate some of their work to the library’s archives. His dream has come true and as he states, “nobody can touch what I do.”

“It feels good to know that on this planet, this universe, there’s nothing like what I’ve created because many of my creations are inspired by my Father,” said Williams.

“In the beginning, HE created all that we know in heaven and Earth, and that’s what we all should concentrate on, putting aside the small stuff and looking at the big picture. I do what I do, and what has made me successful is that I design through prayer, meditation and metaphors. If you want me to do something for you and make something different from what you’ve always seen, all you have to do is come at me with a purpose. Come at me right and I’ll create something for you.”