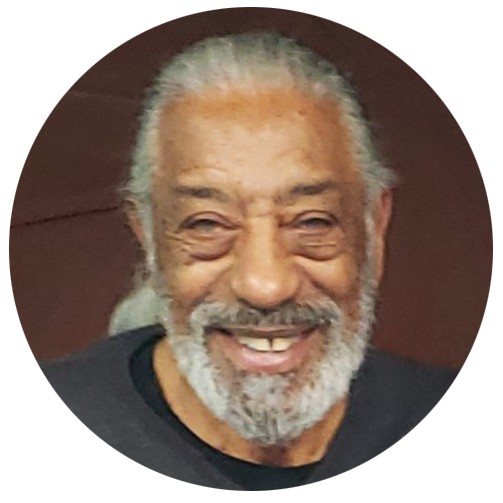 The owner of Gerson/Overstreet Architects, Mr. Harry Overstreet, has died at the age of 81.

The Conehatta, Miss., native had been integrally involved with the field of architecture for more than 40 years and had experience in all aspects of architectural services, including urban design, and the master planning for highly complex projects.

Overstreet’s legacy lives on in the San Francisco Bay Area. He and long-time business partners Hans and Tim Gerson developed Gerson-Overstreet Architects in 1968, where he was the managing minority partner. Harry, Hans and Tim designed the renovations and retrofitted prominent public institutions including schools, housing complexes and cultural centers across northern and southern California.

The legacy of Gerson-Overstreet dates back to the design of the reconstruction of the Palace of Fine Arts. Gerson-Overstreet’s most notable projects include Boarding Area A at the San Francisco International Airport (SFO), the Chabot Space and Science Center in Oakland, the Mechanics Institute Library, the Martin Luther King Jr. Swimming Pool in the Bayview District, the Bayview Opera House, and two underground tunnels connecting the SFO parking garage to the South Terminal that are decorated with steel panel artwork designed by artist Joe Overstreet.

Harry was a member of the American Institute of Architects (AIA) and served as the 13th president of the National Organization of Minority Architects (NOMA). He is credited for the initial emphasis placed on students during his term.

Overstreet was an active community member in Berkeley. He served on the Planning Commission for the City of Berkeley, NAACP, and was an advocate for the desegregation of the Berkeley Unified School District.

Overstreet was a loving father of four and grandfather of three. He resided in Berkeley with his sister LaVerda O. Allen and son Anthony (Tony) Overstreet. His most memorable moments included spending time with his extended family. He will be remembered for his sense of humor, honest opinion, intelligence creativity, and loving personality.

He was preceded in death by his parents, Joe and Cleo Overstreet, and brother Joe Overstreet.

The family has requested that Harry Overstreet, SFNOMA, be honored by sending a donation to the San Francisco Chapter of the National Organization of Minority Architects.