ESSENCE Communications, the number one media, technology and commerce company dedicated to Black women, today announced that former First Lady Michelle Obama will headline its 25th Anniversary ESSENCE Festival of Culture in New Orleans, LA, taking place July 4-7, 2019. On the heels of the historic success of her book Becoming, the appearance will mark Mrs. Obama’s first engagement at the Festival and will include a sit-down interview on July 6 at the Louisiana Superdome. Mrs. Obama also appeared on the December 2018 cover of ESSENCE magazine and will contribute the monthly closing article – A Word – to the July/August issue.

The 2019 ESSENCE Festival® presented by Coca-Cola, the world’s largest cultural, entertainment and empowerment experience, is a one-of-a-kind epicenter and celebration of global Black culture and continues to reach new heights with a focus on economic inclusion, cultural ownership and community development. The Festival now attracts more than 500,000 attendees each weekend and surpasses every national music, entertainment, and cultural festival based on average daily attendance.

“We are indescribably thrilled and honored to have ‘Forever First Lady’ Michelle Obama as a part of our 25th Anniversary ESSENCE Festival, which will mark our most exciting and extensive programming to date,” said Michelle Ebanks, CEO of Essence Communications. “As inspiring and aspirational as it is relatable, Mrs. Obama’s story – told on her own terms – is a remarkable example and celebration of everyday Black women who accomplish extraordinary things, who confront challenges with courage and truth, and who remind us that all things are possible when we support one another. Over 25 years, the Festival has done just that – becoming a cultural home for millions of Black women to honor, celebrate and engage each other in service and sisterhood, laughter and love, and empowerment and community.”

Weekend and single-night ticket packages for the evening Music Festival concert series are on sale now. For the first time ever, ESSENCE is introducing the 2019 Weekend VIP Power Pass, which provides access to a premium experience at all of the Festival’s ticketed events throughout the weekend, including the evening Music Festival, Fashion House, Beauty Carnival, ESSENCE Day in the Park, Wellness House and Power Stage, among other experiences to be announced.

For information about ticket sales, accommodations and the latest news about the ESSENCE Festival® visit Essence.com/festival.

From Food Desert to Oasis

Marvel fans can stay in Iron Man’s cabin outside Atlanta 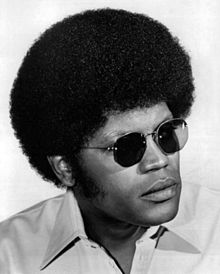 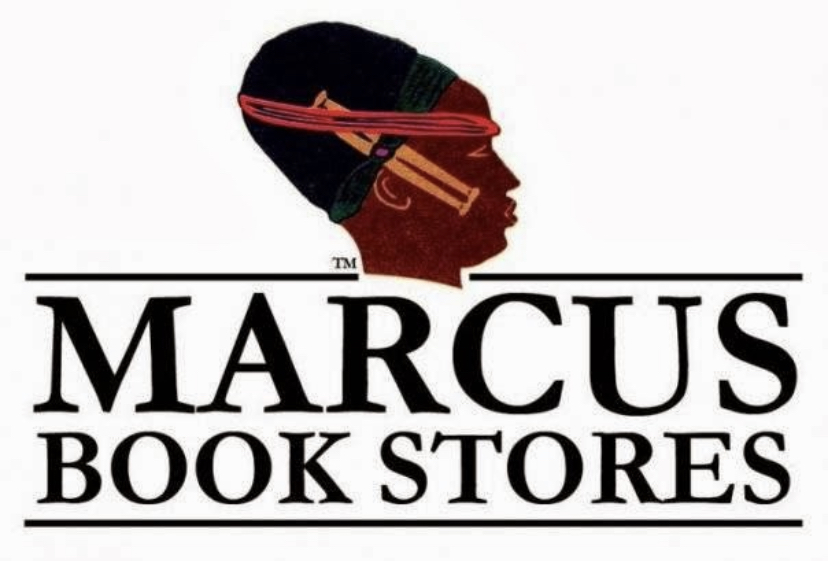