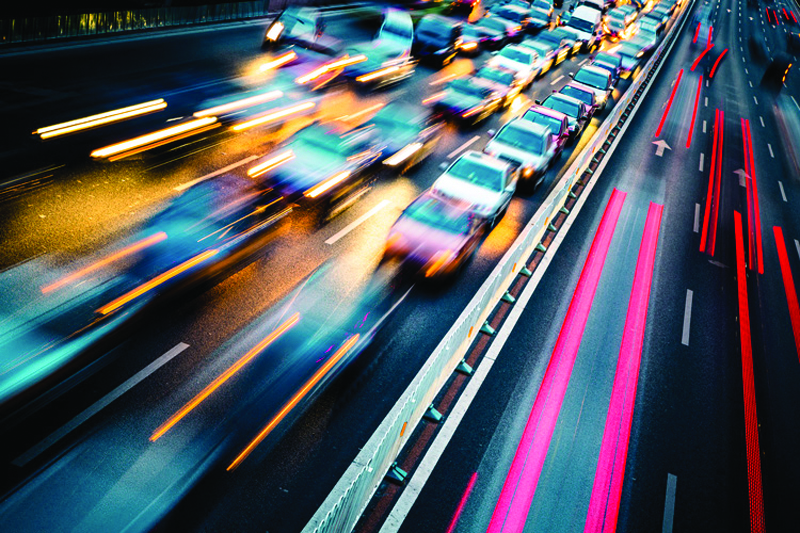 In an op-ed recently in the New York Times, UC Berkeley energy expert Dan Kammen and state Senator Scott Wiener are blunt: “To solve the climate crisis, we have to solve the housing crisis.”

Noting California’s lead in addressing climate change, the two warn that the state’s progress is slowing because of a stubborn roadblock: emissions from the greenhouse-gas spewing cars and trucks are going up.

The solution, they say, is denser housing around transportation and work hubs to cut the number of vehicles on the road. Wiener has introduced a controversial bill in the California Legislature — Senate Bill 50, the More HOMES Act — that would override local restrictive zoning by legalizing small to mid-size apartment buildings up to five stories near job centers and near public transportation.

“Specifically, we need to make it easier for people to live near where they work and near public transportation, and that means actually allowing housing to be built in and near our job centers and near transit,” they write. “California’s current system of allowing cities to systematically restrict or ban new housing where the jobs and transit are located — via restrictive zoning and impossible approval processes — leads to sprawl, crushing commutes, and increased carbon emissions.”

Wiener and Kammen promote the bill as a roadmap for other cities and states as they attempt to reduce pollution and climate-altering emissions. Governor Gavin Newsom seems to be onboard: his proposed budget would penalize cities that don’t meet housing targets with loss of state transportation revenues.

“If we can build more momentum for more homes near where people work and access transit, we can continue to reduce carbon emissions, in California and around the country, and make sure our progress continues apace,” they conclude.

Related Topics:Californiacarbon emissions
Up Next