FILM REVIEW: Birds of Prey (and the Fantabulous Emancipation of One Harley Quinn)
Advertisement

She was the Joker’s ladyfriend. Now she’s on her own. DC comic book fans will want to follow the morally challenged Harley Quinn as she creates new chaos. Will others join them?

Just four years ago, Harley and other incarcerated villains were recruited by a secret government agency to become the Suicide Squad (critically panned film but did $746M at worldwide box office). That task force was created to stop the world from destruction. Now, the very manic and merrily pig-tailed vixen  has gone rogue. Dumped the boyfriend. Blowing up stuff for no reason at all. Cheating folks, starting fights and causing mayhem. 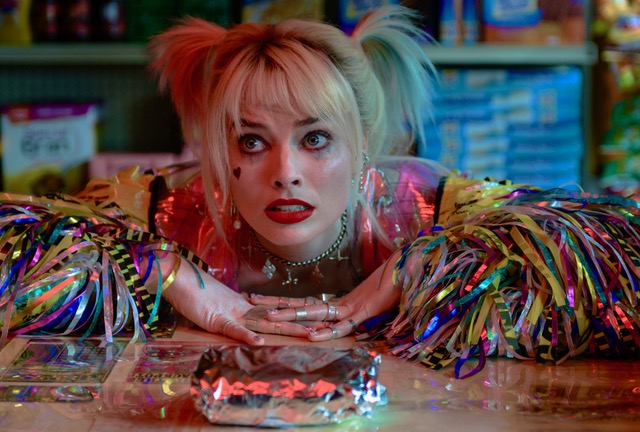 Margot Robbie in Birds of Prey

Harley refocuses when a substantial bounty is placed on a 13-year-old girl’s (Ella Jay Basco) head. The teenager is in possession of a large, coveted diamond. Save the child or collect the money? She wrestles with what little conscience she has as she figures out what to do.

Meanwhile, Harley is pursued by a cop, Renee Montoya (Rosie Perez), from the Gotham City Police Department. She hooks up with a singer/chauffeur Dinah Lance/Black Canary (Jurnee Smollett-Bell, Friday Night Lights) and is aided by a crossbow expert Helena Bertinelli/The Huntress (Mary Elizabeth Winstead, TV’s Fargo). She and these Birds of Prey are up against the meanest most bloodthirsty man in Gotham, nightclub owner Roman Sionis (Ewan McGregor, Trainspotting and TV’s Fargo) and his henchman Victor Zsasz (Chris Messina, Argo). 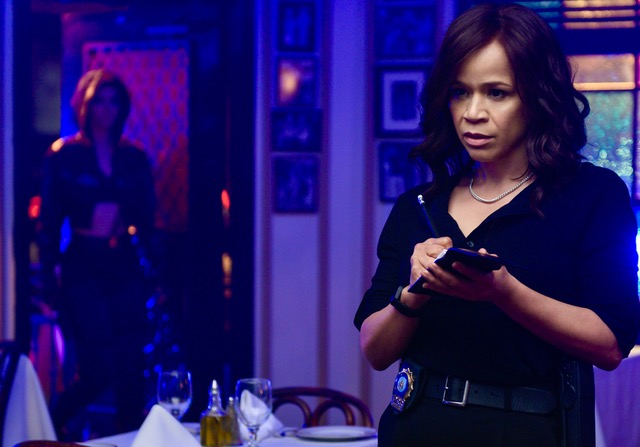 Rosie Perez in Birds of Prey

Robbie and her zany character are the soul of this endeavor. If nothing else, she is supremely animated, like she’s on her 10th espresso of the day and it’s only 9am. You can’t take your eyes off of her and her antics. The rest of the cast is pretty juiced too. Perez’s many faithful fans will follow her into any fire. Here, she’s almost as fun to watch as she was in the hilarious Pineapple Express. Smollett, Winstead, Basco and McGregor are fine.

The cast’s fate is left in the hands of the director and the screenwriter, who capture a zany comic book feel that is near-perfect for the R-rated superhero genre, but not quite extraordinary. Director Cathy Yan’s approach to the material is completely competent and energetic. Cartoonish letters and subheads appear on the screen, giving footage some visual fun. She knows how to gin up the cast’s performances and gives the film a very jumbled tone that remains consistent throughout. 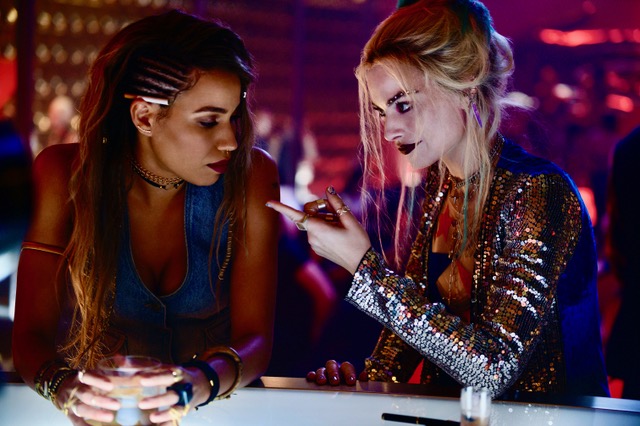 Jurnee Smollett-Bell and Margot Robbie in Birds of Prey

The clunkyish sets (production design by K.K Barrett, The Goldfinch; set decoration Jennifer Lukehart and Florencia Martin) are comical too, but not supremely dazzling. The cinematography (Matthew Libatique, A Star Is Born) captures everything, including fight scenes in slow motion. You may wish the fisticuffs and gun battles were either more original or ingeniously choreographed, like in John Wick: Chapter 3 – Parabellum. A stronger stunt coordinator could have lifted the pugilism up a level to the mind boggling category. 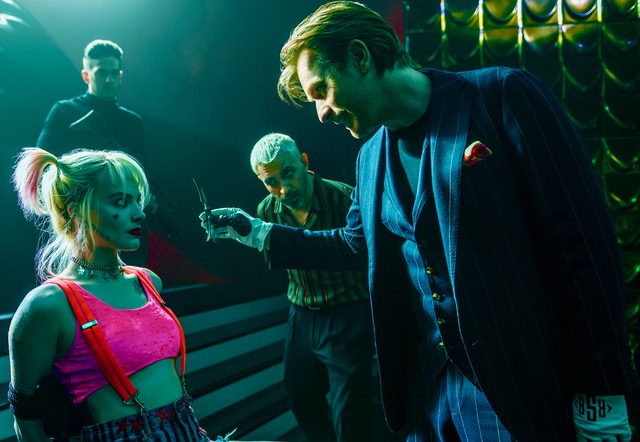 The script by Christina Hodson (Bumblebee) puts all the characters into play and gives them some fun things to say, peppered with enough curse words to stir up the target audience of adolescents. Quinn: “…you’re that singer that no one listens to.” Black Canary: “You’re the ass—- no one likes.” The dialogue isn’t bitchy; it’s just that the squad likes to bitch at each other. The screenplay, direction and pacing (editors Jay Cassidy, Evan Schiff) would have benefited greatly if a decision had been made to frontload the beginning intermittently with strong action sequences and less setup. It’s a good 40 minutes before any significant and engaging skirmish appears. 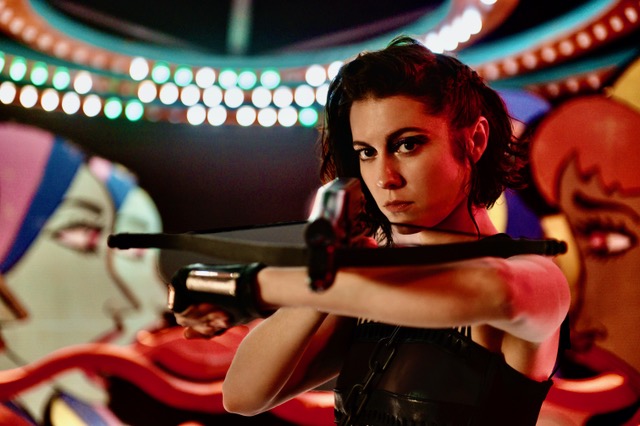 Constant flashbacks and retelling of subplots produce a stop and go that fights forward momentum. Car chases look pretty pedestrian compared to most other action movies. A scene when Roman berates a female customer in his nightclub and orders her to stand on a table, dance and strip, seems a bit sadistic, out-of-line and too Harvey Weinstein-ish for the proceedings. Yet, the film builds and builds tension until it crescendos in the finale with a very clever climax.

There is a young and female audience that will crave this kind of pandemonium. The same crowd that adored the Suicide Squad will too. If you’re a fan of the Deadpool series, this film will be right up your alley. But it is much closer to Deadpool 2 in feel and accomplishment than to the first Deadpool, which exhibited incredible visuals, hip style, consistently demented acting, unbelievable stunts, sick dialogue and an over-the-top depravity that could scar you psychologically for life.

Margot Robbie, who also produced the film, Cathy Yan and Christina Hodson are on to something. If they continue to develop the characters, advance their storylines and skim off the best parts of this film as they create the sequel, their future looks bright. In their corner, they’ll have a built-in audience of critic-immune movie fans who like their anti-heroine comic book films dark, with a strong dose of madness.