Faye and Folks at Geoffrey’s 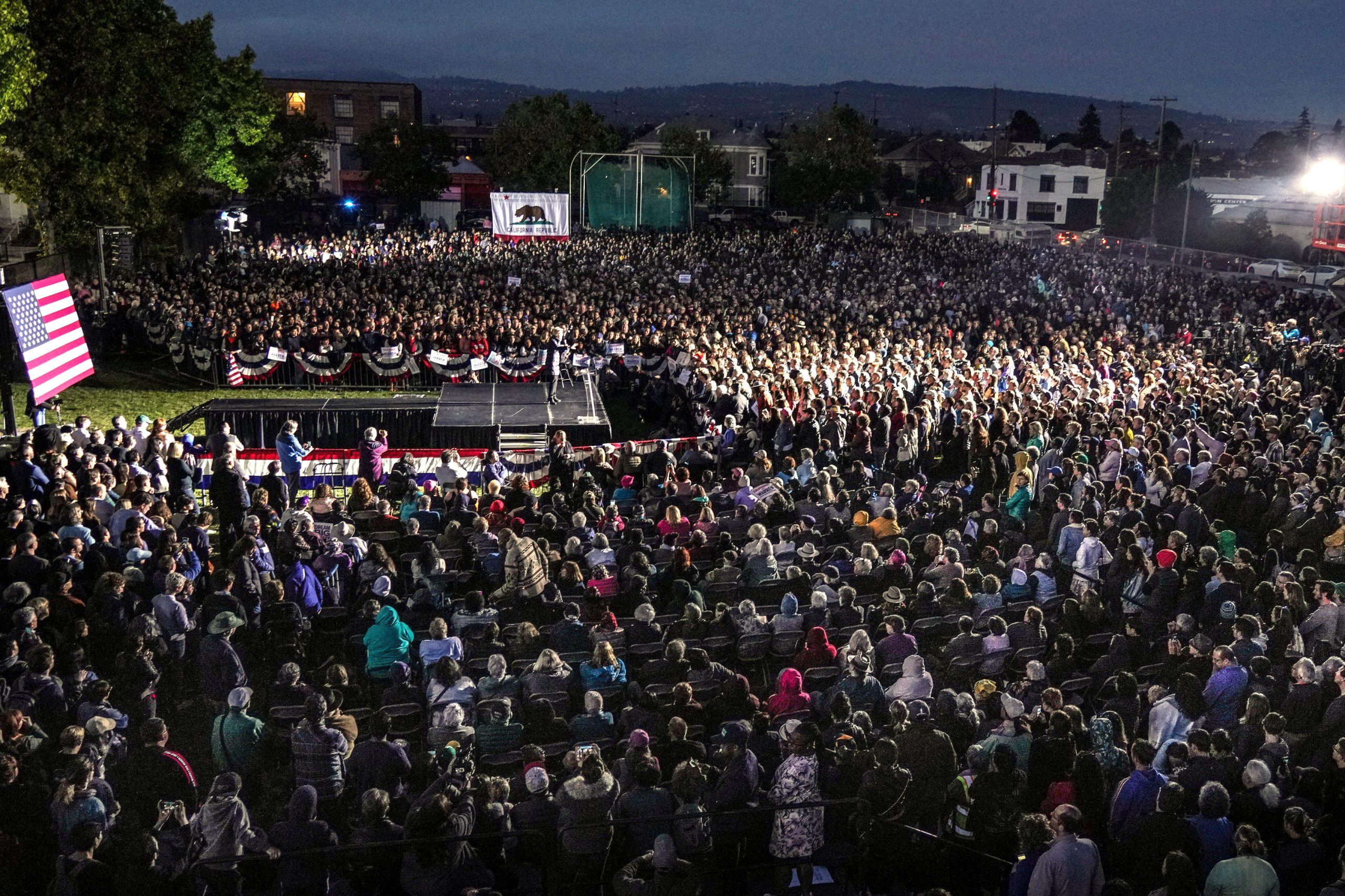 The line stretched for blocks, and many waited for as long as two hours to get into the Laney soccer field where the event was held. Her speech was originally scheduled for the college gymnasium but had to be moved Friday morning to make room for the larger crowd.

Greeted by repeated cheers, Warren addressed some of the key issues of her campaign:  governmental corruption, ending gun violence and raising the wages of working people. 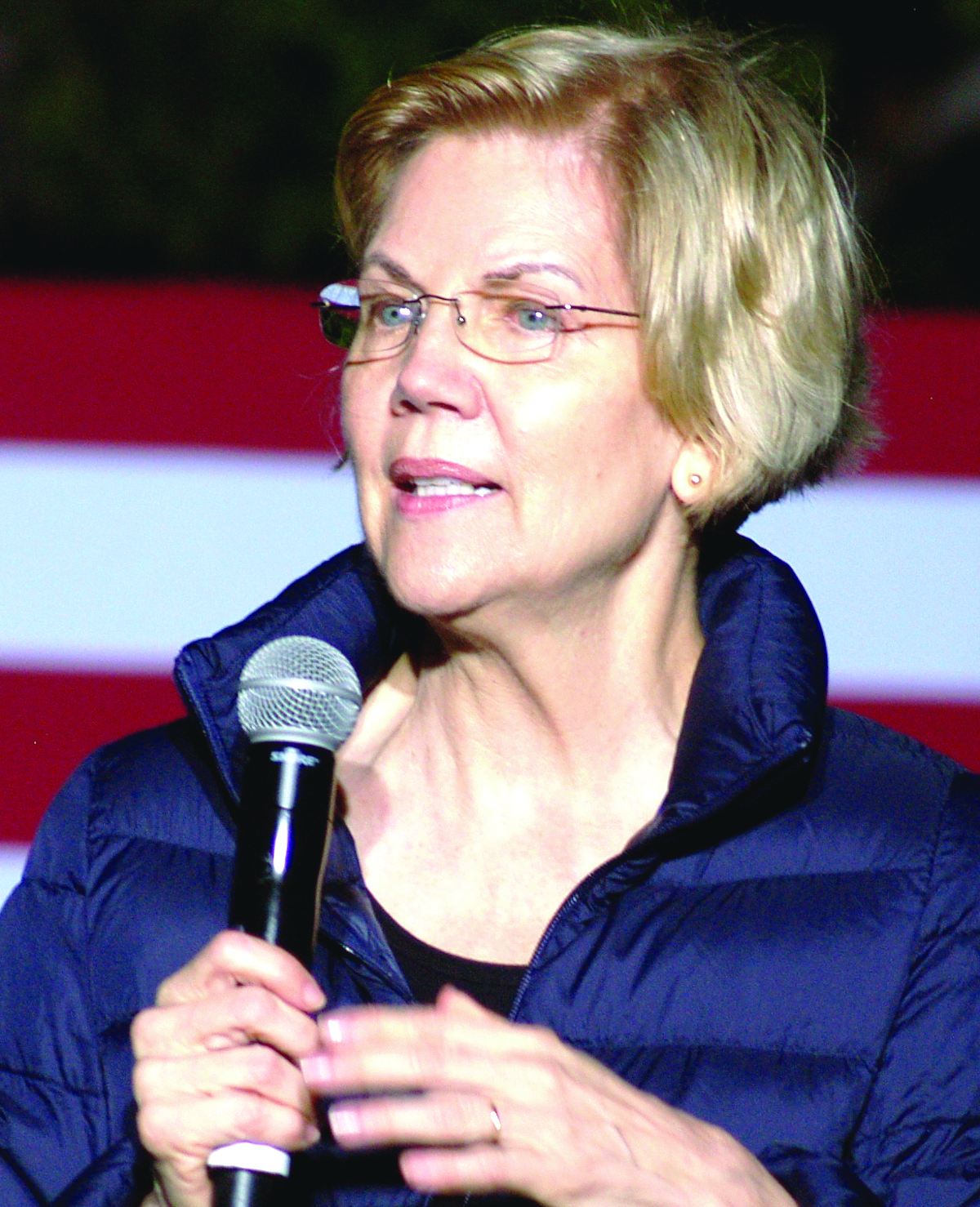 2020 Presidential Candidate Elizabeth Warren speaks to a crowd of 6,500 at Laney College in Oakland on Friday, May 31. Photo by Godfrey Lee.

She was unequivocal about taking action to halt runaway gun violence in the country.

“It’s not just the mass shootings,” she said. “It’s the ones that never make the headlines. It’s the kids who are shot at the playground, on the sidewalk, in their own homes. Gun violence touches families every day.

“On the question of gun violence, I will be fearless. We will be side by side, and we will protect our children,” she said.

Warren spoke about her background growing up in Oklahoma. Her mother held a minimum wage job, struggling to save the family home after her father had a heart attack.

“Today, a minimum-wage job will not keep a momma and a baby out of poverty, and that is why I am in this fight,” said Warren. “That difference is not an accident…That difference is about who government works for.”

Warren was in the Bay Area for last weekend’s state Democratic convention in San Francisco, where she and many of the other Democratic presidential candidates spoke to party activists ahead of California’s March 3 primary.

Moved ahead for the 2020 election, mail-in voting in California will begin February 3, the same day as the Iowa caucuses that officially kick off the nomination race.

California will send 495 delegates to the Democratic National Convention.

With proportional allocation, candidates who win 15 percent of the vote in a congressional district will have delegates at the convention.

Opinion: We Must Support a Budget that Supports Our Communities!