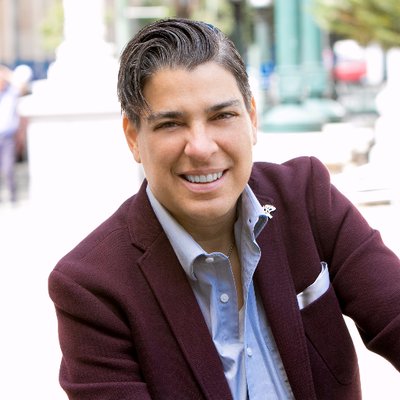 Oakland City Council President Rebecca Kaplan has responded to reports that Oakland Airport has been used for ICE deportation flights.

Kaplan had previously authored the successful Oakland City Coun­cil Resolution prohibiting collud­ing with ICE, including opposing police actions when the Oakland administration had authorized OPD to assist in an ICE raid in West Oak­land.

According to news reports, U.S. Immigration and Customs Enforce­ment chartered about 1,000 flights between 2010 and 2018 from Oak­land, carrying detainees on their way to deportation or transfer be­tween detention centers.

In total, about 43,000 people were flown in and out of Oakland during that period. Nearly 27,000 were being deported.

Kaplan has reached out to Port leaders in response to these alle­gations. The airport is under the governance of the Port of Oakland, which is under a separate board, not reporting to the City Council. The port is governed by a Board of Commissioners, who are selected by the Mayor.

Kaplan is seeking information from port leadership about the news reports.

According to information received thus far, the flights ended in October 2018.

Kaplan is continuing to follow up with other personnel to determine how the flights were authorized and to vali­date that they are not continuing.

“As the author of the City of Oak­land policy prohibiting colluding with ICE, I want to clearly oppose any use of Oakland Airport or other public facilities for these deportation activi­ties,” said Kaplan. “I have reached out to leaders at the port, to help deter­mine what has happened and why. Thus far, I have been told that the flights stopped in October 2018. I am continuing to follow up to seek to de­termine how this took place.”